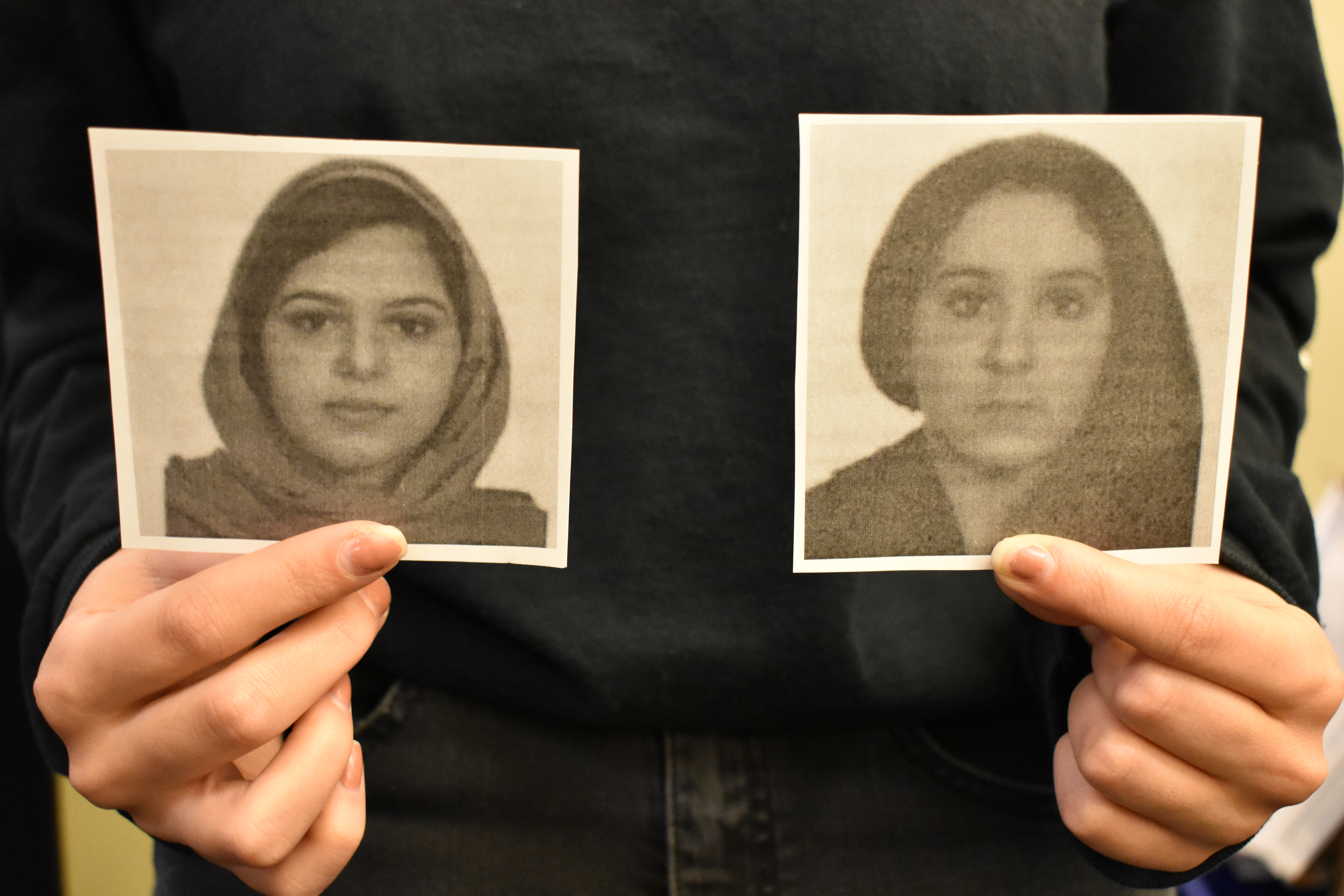 Saudi Arabian sisters found bound together in the Hudson River

It was a chilly day in New York City when the bodies of sisters Tala Farea, 16, and Rotana Farea, 23, were found on the shore of the Hudson River. The bodies were loosely bound by duct tape and showed no external signs of trauma. Water in their lungs indicated that they were alive when they entered the water.

The Farea sisters disappeared from Fairfax, Virginia, on Aug. 23. According to The Washington Post, police discovered receipts indicating “various forms of transportation, arriving in New York City around Sept. 1.”

Mason officials confirmed that Rotana was enrolled in the university until last spring, when she dropped out according to The Washington Post. Tala was a student at Fairfax High School.

Not much else is known about the sisters. However, this disappearance was not their first. The Washington Post reported that Chief of Detectives, Dermot Shea, began his file on the sisters back in 2017. In December of that year, the Farea sisters ran away, but were found a day later and transferred to a shelter after allegations of domestic abuse.

Further details on these allegations have not been released.

The sisters’ mother remains here in Fairfax. A Saudi embassy official said that they had communicated with her about her expired immigration status, according to The Washington Post. Unnamed police sources reported to the New York Times that it was not known whether or not the sisters applied for asylum.

The Saudi government allocated about $6 billion to fund education through the King Abdullah Scholarship Program. This program began in 2005 with an agreement between Abdullah and President George W. Bush to increase the number of Saudi students in the U.S. It is still the largest scholarship program in Saudi Arabia, according to the Saudi Arabian Cultural Mission.

This scholarship program funds 90 percent of study-abroad programs for Saudi students, according to Forbes. Back in 2015, tighter restrictions on the program led to a decrease in funding. Applications dipped by 27 percent, according to The Wall Street Journal.

“Now, for [Saudi] students who want to study outside the country with government aid, they need be enrolled in one of the top 50 academic programs for their field or at one of the top 100 universities in the world,” explained an article published by Forbes.

A woman in their hometown of Jeddah, Saudi Arabia, spoke to The Washington Post. “They were very much looking forward to going to the U.S., and had always encouraged my niece to do the same,” she said. “… ‘Study hard and get out to the U.S.!’”

Not much is known about the motivation for the sisters’ deaths, but the story is still developing.