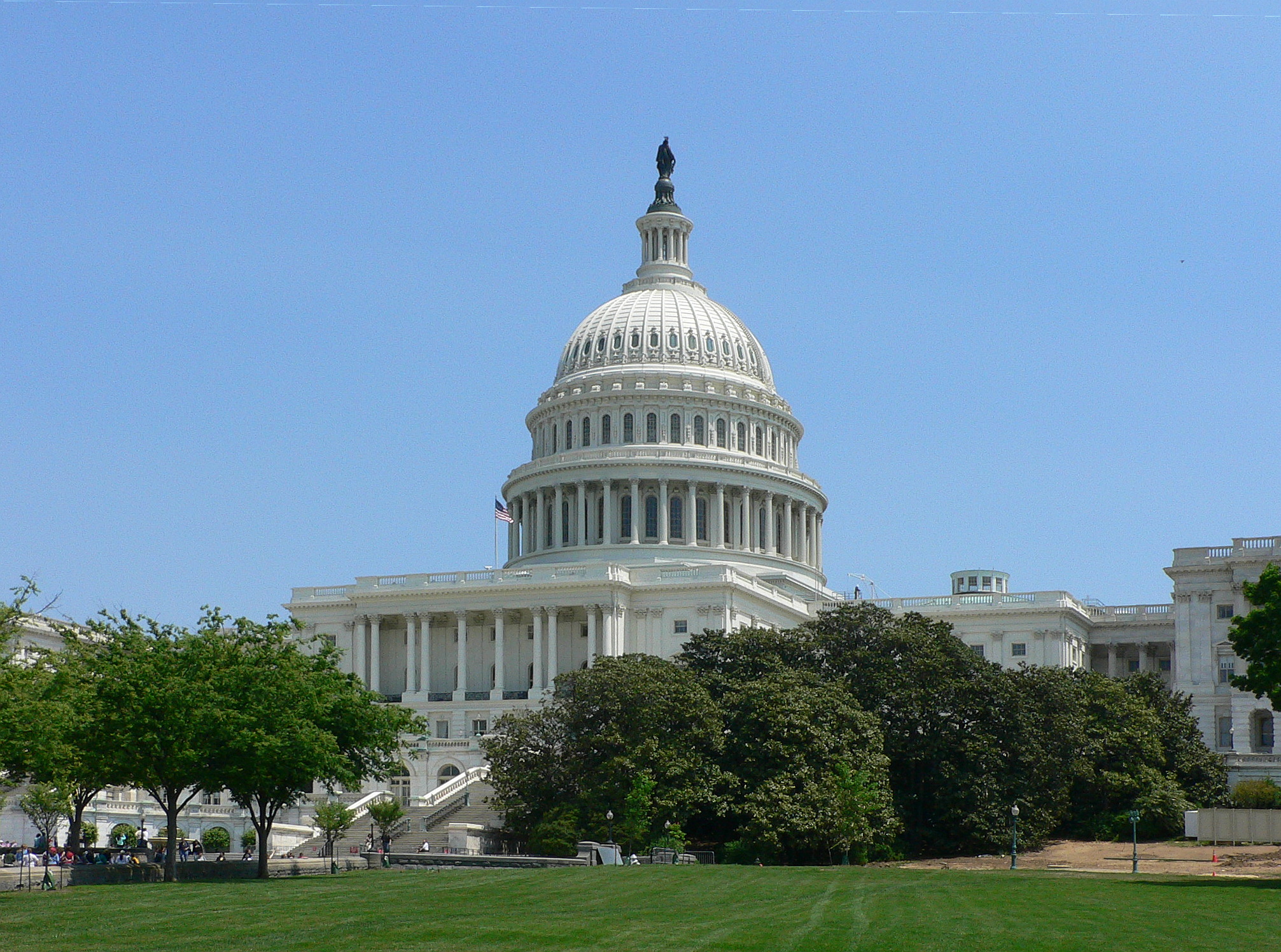 But is the center the best place to be? Many people regard an expansion of government as one idea, a contraction as another idea and the minor expansions and contractions that can be agreed upon as the “inevitable” result of the battle between the two proposals. This leads many to place more faith in efforts that are billed as bipartisan.

This preference has a negative effect on the quality of the policies produced because an idea’s relative position on the political spectrum has no relation to how good it is.

If a person who is shopping for a new car was only concerned with purchasing the most reliable vehicle they could find, they would not choose cars based on the car’s appearance. If they decided that they wanted a reliable car that also looked good, they probably wouldn’t end up buying the most reliable car on the market, but rather a car that with both a high reliability and a good appearance. The introduction of additional factors in their consideration affects the choice they make.

In an ideal world, our policies would do the most good possible. This should be the only goal we have in mind when deciding on a political issue. Having a preference for bipartisan solutions, or solutions that don’t deviate too far from the status quo, introduces an additional factor into our consideration that makes us less likely to maximize on the other factors we value. Selecting a policy based on factors unrelated to the policy’s ability to achieve its intended results will make us less likely to choose the most effective policy.

Those who promote ideas that push the boundaries of what currently exists, those on the far left and right, generally have the burden of explaining those ideas to others and convincing them of their validity through examples and reasoning, but centrists have always enjoyed the protection of their relative position on the scale. Someone advocating for a system similar to what we have today would have an extraordinary task ahead of them in the 18th century, but someone making the same case in the present could claim to be merely advocating for the reasonable continuation of what already exists.

Both extremes have their points, they can say, but they, as centrists, possess the all-seeing eye of being beholden to no party and no side. They feel that anything that does not require extreme change must be the most correct way of proceeding. The worship of bipartisanship in politics is nothing more than a means for people occupying a specific point on the ideological spectrum to escape the responsibility of proving their points with anything more than sweeping generalizations and lofty statements about being above conflict and tribalism. It is a dogma like any other, and should be treated with the same suspicion as any point of view that insists on its own correctness for reasons other than the sanctity of its arguments. In our political debates, we should focus on proving whether or not something is effective, and put aside the question of what sounds the best.

The Metro is Awesome