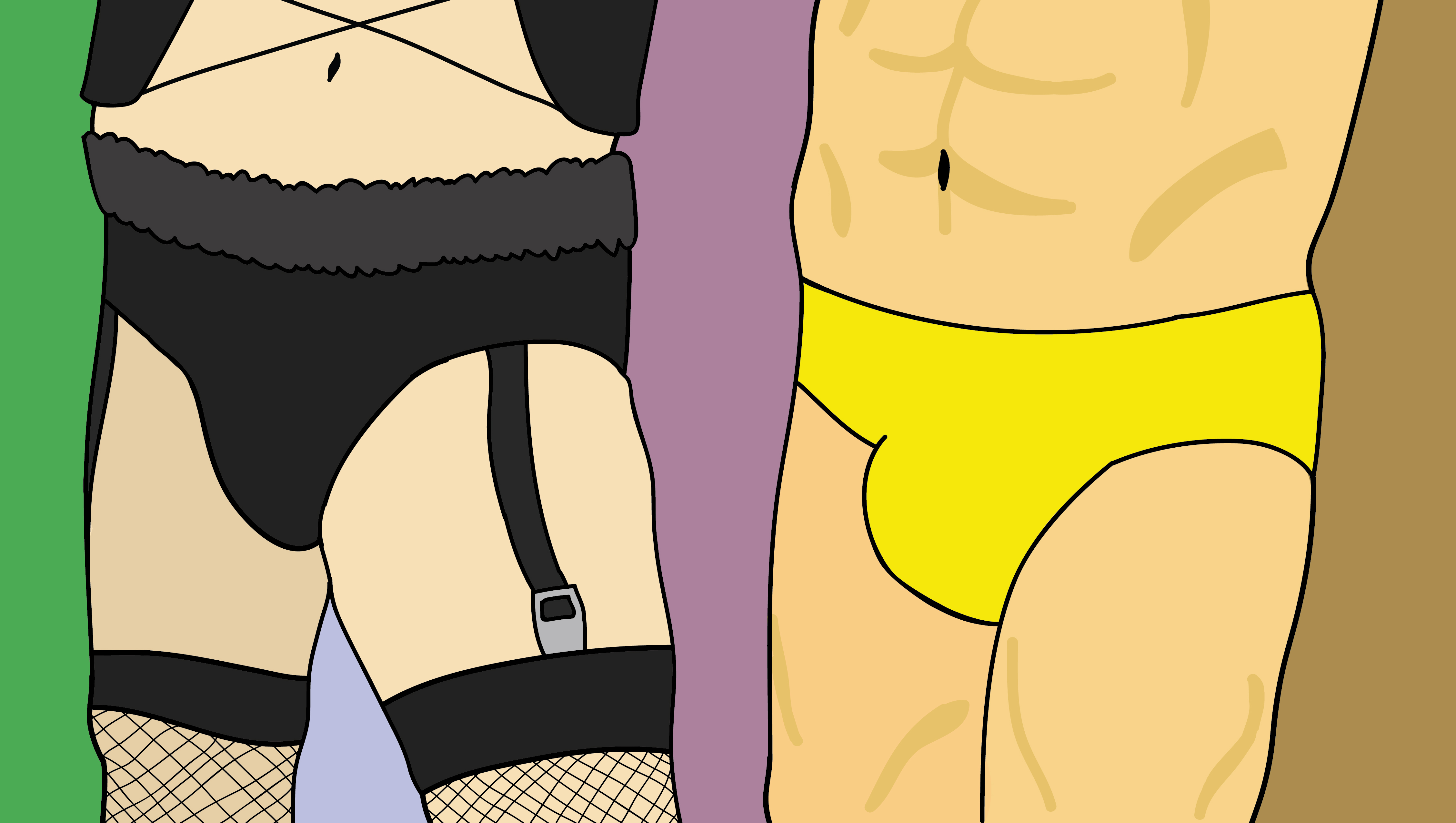 “The Rocky Horror Picture Show” is truly unlike any other. Featuring equal parts movie, play, improv, performance arts, political criticism, stand-up and more, this cult classic is probably far from the rest of the entertainment industry.

First released in 1975, “The Rocky Horror Picture Show” snuck its way into the ever-confusing world of cinematography. Created by Richard O’Brien, the film encapsulates the complicated ideas of rebellion, identity and carnality in a way that still resonates with audiences heavily today.

For 14 years, University Mall Theatre has played the movie every Friday and Saturday at midnight, in tandem with an ever-changing cast that acts out the film with death-defying precision and accuracy.

Halloween, as one might assume, is the prime-time Rocky Horror night. It is consistently one of the most attended shows, so it is important for the cast to put their best foot forward.

The defining characteristics of a cult film include a near-religious following, along with the spawning of an interesting subculture to go along with it. “The Rocky Horror Picture Show” has both of these in spades. Each year, numerous shows take place across the United States every Halloween.

Steve Manuel first saw the show in 1982 at Fair Oaks Mall and quickly immersed himself in its culture. He is one of the few regular attendees at the University Mall Theatre performance, and has remained with the group since the first show 14 years ago.

“One of the girls drug me up on stage to start dancing during the time warp,” Manuel said. “And a few weeks later, I was holding flashlights like you’ll see Neil doing tonight.” Neil, also known endearingly as the show’s “creepy old guy,” is responsible for the lighting and a fair amount of the show’s risque narration.

Members of the cast and audience live and breathe the experience. Throughout the showing, audience members consistently interact with the show using what are described as “call-backs.” Call-backs range from distasteful obscenities to playful, inappropriate jokes that add a significant element to the show’s overall experience.

As a warning to all, “The Rocky Horror Picture Show” is not for the faint of heart. According to the cast, the show is intentionally offensive at some points. A disclaimer is provided to the audience at the beginning of the show that warns about the potential risks of viewing, along with a list of rules for audience members to adhere by.

The show begins in the lobby where cast members seek out first-timers or “virgins” and paint the letter V on either their cheeks or foreheads. After everyone is seated, “virgins” are called up onto the stage to perform a host of uncomfortable tasks that inappropriately—but appropriately—set the mood for the show.

From that point forward, all bets are off as the cast begins their performance that include singing, dancing, shouting, jokes, creepy comments, lap-sitting, extravagant costumes and a host of promiscuous behaviors.

For everyone in attendance, “The Rocky Horror Picture Show” provides a place for all to express themselves freely. Appropriate or not, the film provides a space that many longtime cast members and viewers could find literally nowhere else.

“The Rocky Horror Picture Show” is also a second home to many. The depth of devotion that people feel to both the film and its culture is obvious. According to former cast member Sam Yates, “We’re always a family no matter what happens.”

Since its release, the film has played in at least one movie theater every week. After viewing, it’s not hard to see why. “The Rocky Horror Picture Show” isn’t for everyone, but it’s for you, you’ll fit right in.