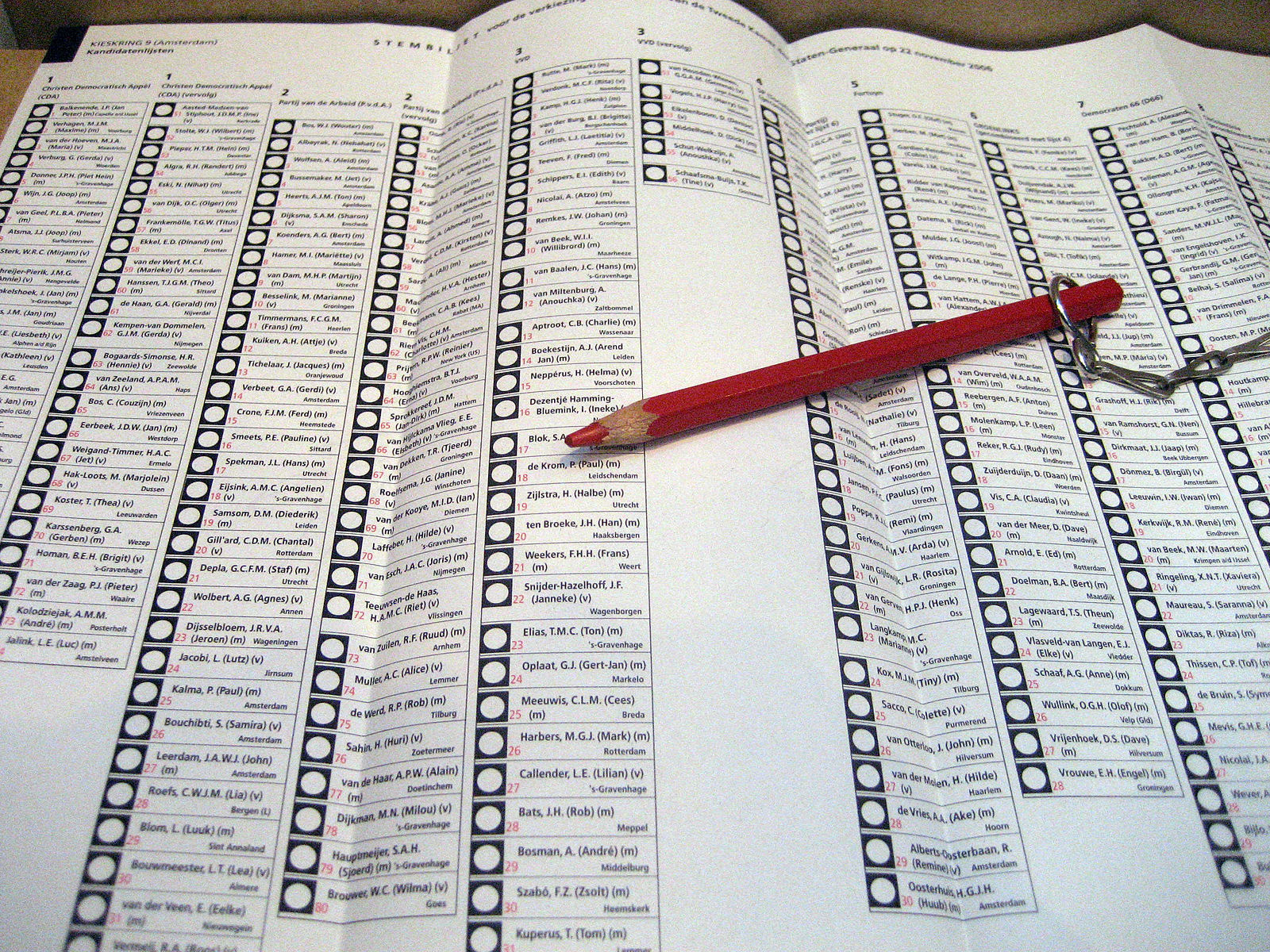 Across America, citizens are having their most valuable right–voting–stripped from them or hindered by bad policies. The act of voter suppression is influencing, or attempting to influence, an election by discouraging or completely disbarring an individual or group from voting in an election. It is a systematic power grab by the entity in control to further their own agenda. We have seen this with the purging of long-time registered voters in Georgia, where Secretary of State and Republican candidate for Governor Brian Kemp used his power to make thousands of registered voters’ statuses as null or pending in the wake of the upcoming midterm election. While cleaning of voters’ data is not strange, it becomes so when most of the voters affected are in ten densely populated, urban communities. This disgusting act in Georgia had a clear motive to disproportionately affect urban communities and communities of color, who in turn would vote for Stacey Abrahams, the Democratic Gubernatorial candidate. Next to this, we’ve also seen the Supreme Court case Brakebill v Jaeger, where thousands of indigenous people are no longer eligible to vote due to North Dakota’s new voter ID laws, requiring that you must have a street address to vote, being labeled as constitutional. Both are horrid instances and they show just how easily our election system can be twisted to benefit a certain party or candidate. However, while I write of these incidents, I must acknowledge my own experience with voter suppression—something I am sure many students have faced.

As an out-of-state student from Muskegon, Michigan, I played by the books this midterm election. I registered to vote, in person, when I was seventeen. I signed my application for my absentee ballot once I turned eighteen. And, yet, I am sitting here writing this with only a few days left until the midterm elections, leaving voicemails and talking to plenty of election officials. While they, and I, thought the ballot had been lost, it had taken over three weeks to get it here. Now I’ve voted, but I still even wonder if it will make it back to my hometown in time.

You see, I played by these strange in-person voter registration and absentee application laws in Michigan. I even got my ballot stamped for an extra precaution—mostly due to the lack of clarity within Michigan election laws. Although this seems as if it is a gray area, or maybe it just looks like how the bureaucracy works, it is still voter suppression. When students attend college, they do not always have the ability to vote in-person for their first election. They don’t have the capability to call, wait for the right people or even fuss until they reach the correct people because they are too worried about their schooling. And they should not have to do any of that anyways. When connecting the tiny city of Muskegon to the relatively-large Fairfax, one can understand that the issue with absentee voting for students is not the act of doing it. Rather, it is the reality that not many students know, or have the means, to purchase a stamp or know the election laws. Both in Muskegon and in Fairfax, we are seeing young voters being taken advantage of and their rights being hindered by outdated, clearly suppressive policies. Whether it be the untimely manner, the phone-tag with election offices or the in-person voting laws, there is a lack of structure and integrity our voting systems in the United States and it has left many either stressed or vote-less. While our democracy is at stake, it can always be retained. However, we must start having a discussion about saving it first.