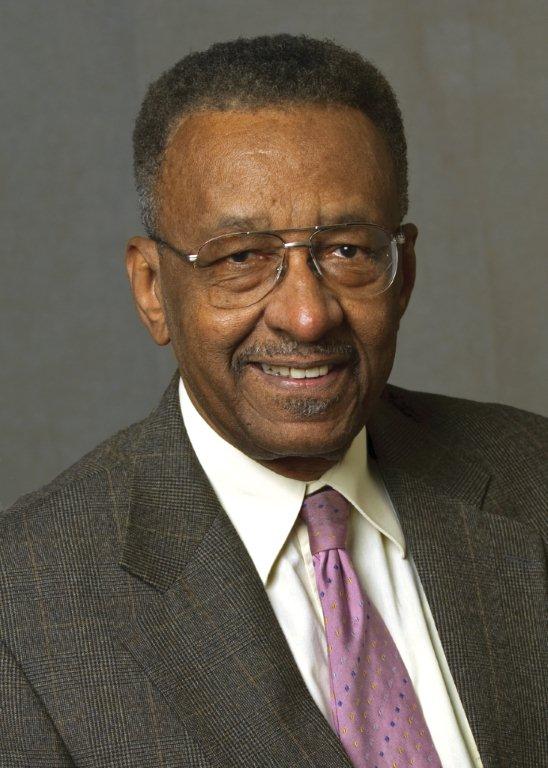 In a racially charged political climate, is diversity negatively affecting colleges across the U.S.? That is the question posed by Walter Williams, a distinguished professor of economics at Mason.

According to Mason’s faculty and staff website, “Williams is the author of over 150 publications which (sic) have appeared in scholarly journals such as Economic Inquiry, American Economic Review, Georgia Law Review, Journal of Labor Economics, Social Science Quarterly, and Cornell Journal of Law and Public Policy.”

Recently, Williams has published a series of pieces asserting that U.S. colleges are excessively diverse and that this diversity is connected with lower academic standards. He described that decline in standards as being caused by the need to reach and maintain certain levels of diversity. If those levels are not met with existing academic standards, then the college lowers its requirements to allow more marginalized students in.

The posts describe how standards in STEM (science, technology, engineering, and math) fields are being lowered specifically to accommodate women. In Williams’ words, “males outperform females at the highest levels of math; however, males are overrepresented at the lowest levels of math competence.” This alleged lowering of standards is “threatening innovation and American competitiveness,” Williams said.

Not every degree-seeking student across the country received the same education growing up. The quality of high-school education in the U.S. varies based on location, school funding and faculty support. Schools with a greater number of White students tend to get more funding than those with more students of color.

According to the Brookings Institution, “In contrast to European and Asian nations that fund schools centrally and equally, the wealthiest 10 percent of U.S. school districts spend nearly 10 times more than the poorest 10 percent, and spending ratios of 3 to 1 are common within states.”

One Mason faculty member, who will go by the pseudonym Sarah, described it as a “domino effect.”

“High schools with different education levels result in lower college standards, but even if you don’t get the same education level as a wealthy Caucasian person, it does not mean that you also shouldn’t go to college,” Sarah said.

However, Williams believes that too much diversity can lead to people of different races reverting into their own groups, creating a racially segregated atmosphere.

“[Mason’s] ‘Black Freshman Orientation,’ held Aug. 25 and advertised as an opportunity for students to learn more about the black community at [the university],” he wrote. “[Mason] is not alone in promoting separation in the name of diversity and inclusion. Harvard, Yale, UCLA and many other universities, including [Mason], have black graduation ceremonies. …

“I’m sure that if white students demanded a whites-only dormitory or whites-only graduation ceremonies, the university community would be outraged,” he continued, rejecting the different contexts created by centuries of racist oppression.

“Some weak-minded administrators might make the argument that having black-only activities and facilities is welcoming and might make black students feel more comfortable,” wrote Professor Williams.

Some organizations at Mason argue that diversity brings together people from various backgrounds and is a strength.

“Honors College Multicultural Alliance (HCMA) … seeks to bring diverse communities inside (and outside) the Honors College together,” Taija Miller, the organization’s president, said.

“Having somewhere where there are other minorities [seeking] fellowship, resources, empowerment, and education … is our main goal. I believe that Mason is very diverse, but not everyone connects together to form one big community. This is something our organization tries to do, to have inclusion with all diverse individuals on campus.”

Another student organization, the Arab Student Association (ASA), commented on the issue as well. “Imagine, it can only feel refreshing to belong to a [multicultural] organization that understands your culture and is inclusive of anyone who claims to be part of that culture regardless of other identities that a member may also possess, like race, religion, and sexual orientation,” Tamer Hosein, treasurer of ASA, said.

“Mason is a school of integrity, and what better way to show future students and their families that we put in the effort to take care of our neighbors? If there [is] strength in numbers, then multicultural organizations will serve as a vehicle for that phrase.”

Neither Walter Williams nor the Office of Diversity, Inclusion, and Multicultural Education responded for comment.