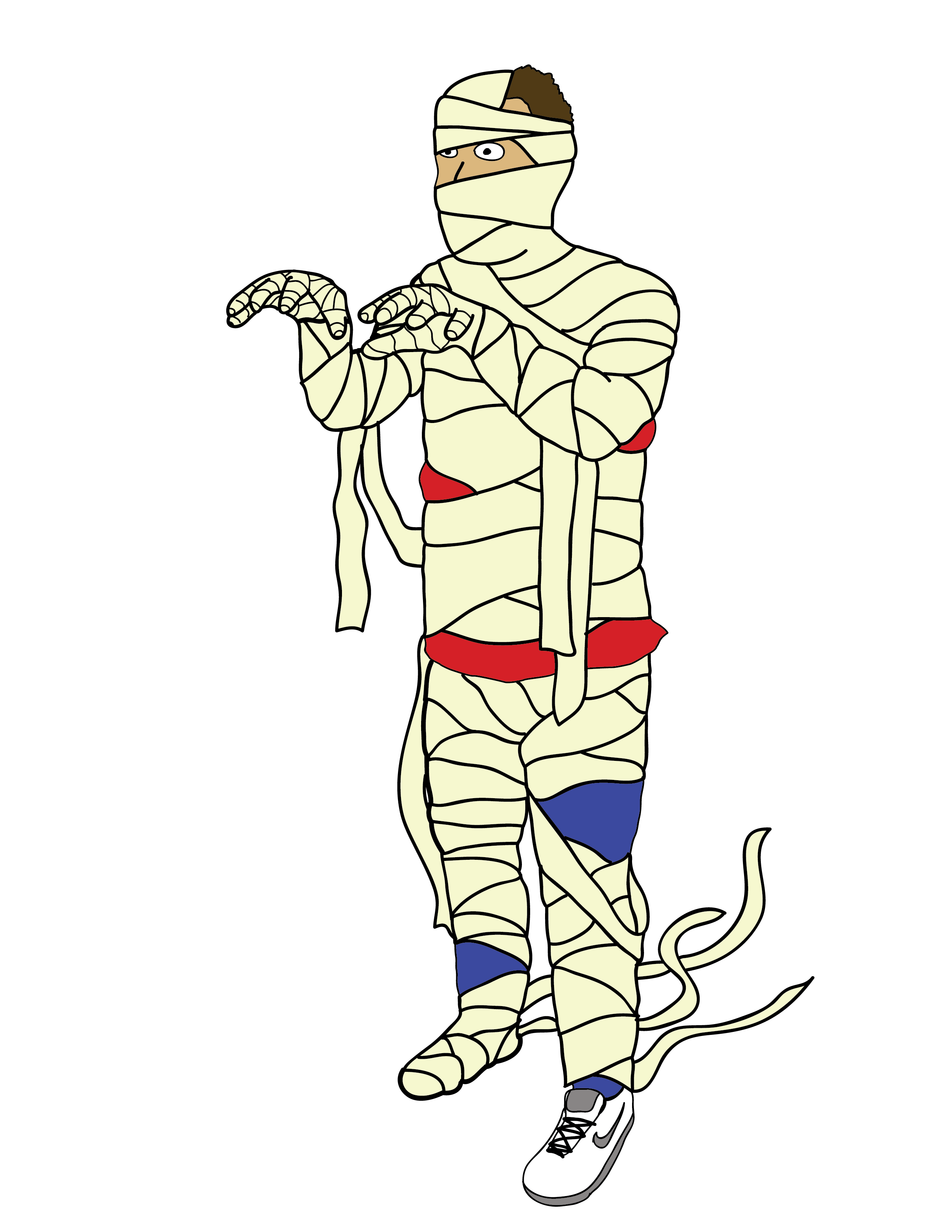 That time of year when it is socially acceptable for adults to get creative and walk around dressed up as cartoon characters has come to Mason again.

Halloween is one of the craziest times of the year, but finding a costume is no easy task. It is the only time when you get to pretend that you’re someone else, so you have to make a smart choice when deciding who you will be that day. Another difficult decision is making sure the costume you choose is creative.

Wearing something that no one thought would make a good costume is always interesting and can be a great conversation starter. If you manage to come to class wearing an incredibly well-designed Hannibal Lecter costume or an accurate impersonation of one of the “Simpsons” characters and you get people to wonder why they didn’t do that themselves, pat yourself on the back because you have outdone yourself.

Sometimes an aspect of your costume that can be most important is the makeup. Putting on a costume without making any effort to have your face and hair resemble those of the character you are dressing up as makes your costume much less impressive than it could be. 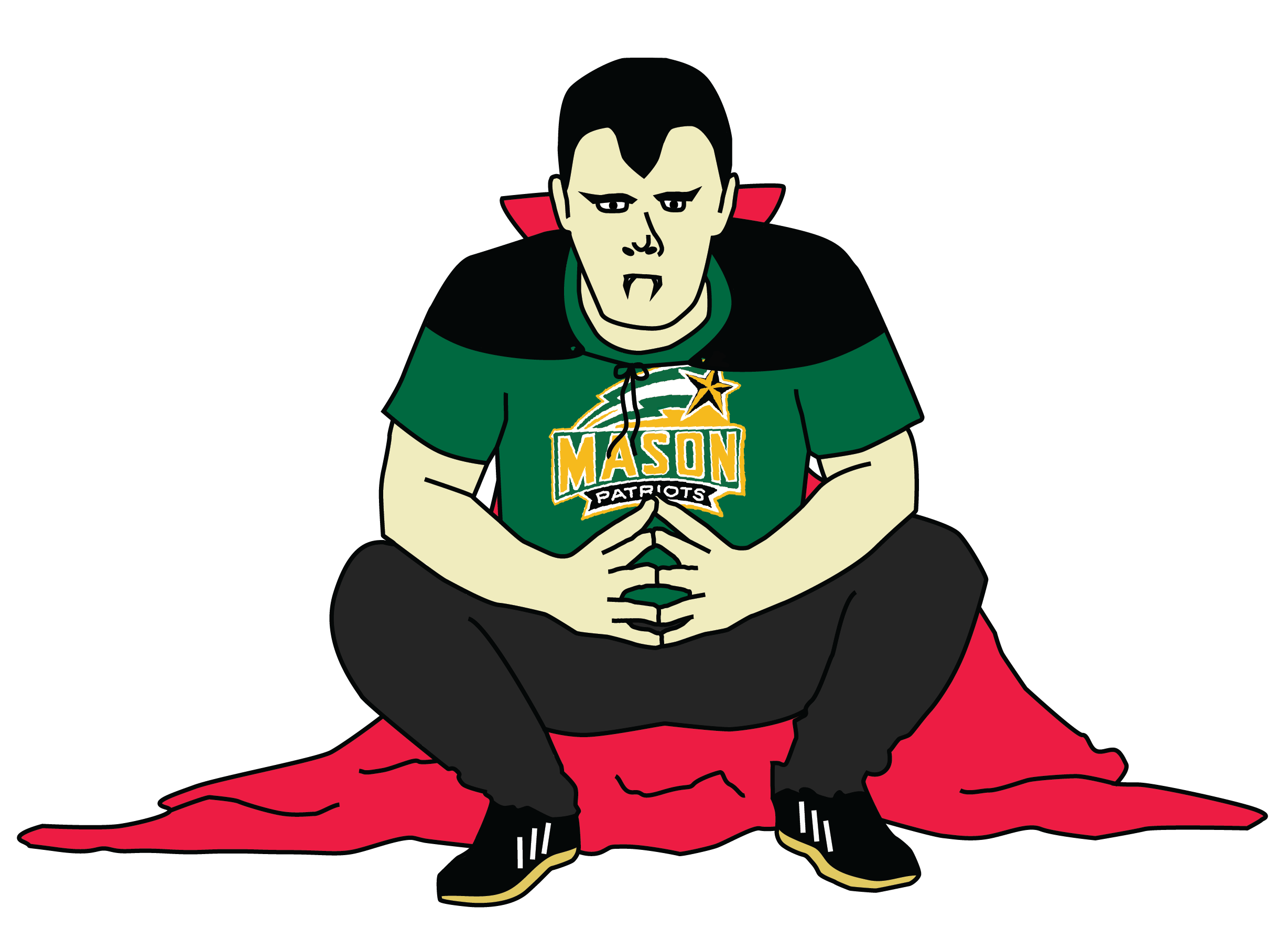 For example, wearing a white T-shirt while holding a baby carrier in front of you is not a very remarkable costume. However, wear the same exact outfit with a thick beard, brown wig and a pair of sunglasses and you transform into a completely different person. This is what one Mason Patriot did when he impersonated Alan Deluxe from “The Hangover” carrying Carlos last year.

Another important trait in a costume is cleverness. Sometimes, if nobody else did it, there is a reason for that. Some costumes could be considered rude or crass, so it is best to make sure that you pick one that will not upset anyone else. If you are picking out a costume, and feel that it might be offensive, then chances are it is and it is probably best to stay away from it. If you still aren’t sure, it never hurts to ask a friend.

With Halloween around the corner, it’s time to put your artistic cap on and get creative. Next week is the only time when you get a chance to pretend you don’t have midterms coming up, assignments to turn in and textbooks to read, so enjoy your time as you choose someone else to be for a whole day.

All About the Bass