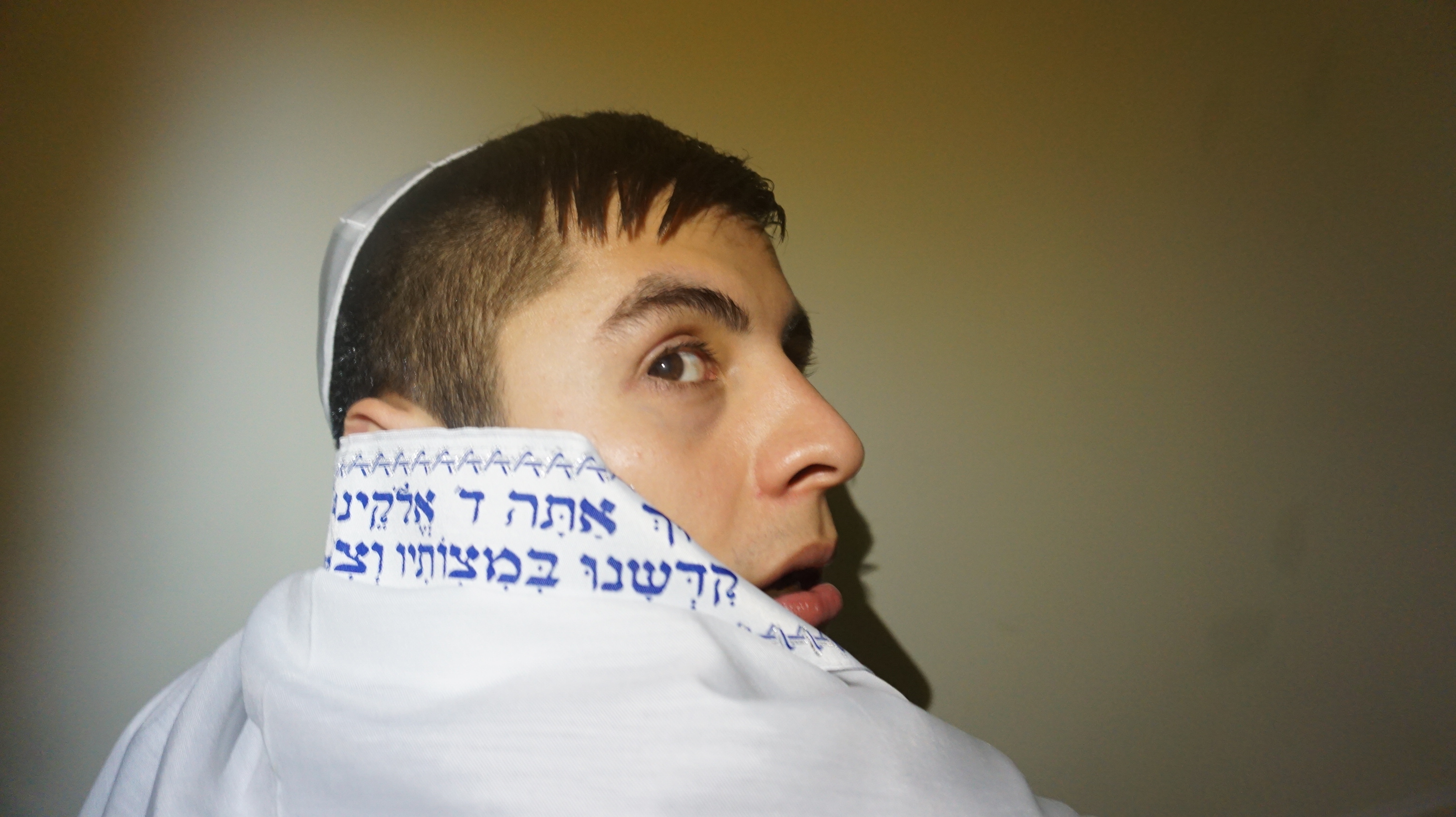 Swastikas in Fairfax, “Jew-jokes” and fear: Jewish students speak out

Earlier this month, the Jewish Community Center of Northern Virginia (JCCNV or “the J”) found swastikas spray-painted on the building’s windows and walls. This vandalism happened ten minutes from Mason’s Fairfax campus, where Jewish students comprise one of many diverse communities.

Anti-Semitism, or a prejudice or hatred against Jewish people, is nothing out of the ordinary for Jews at Fairfax or even Mason.

“My first reaction was disappointment that the J had been a target again, and I wondered what prompts that kind of lashing out,” said JCCNV Marketing and PR Director Laura Adler. “The J is a place in our community—whether it’s in our building or beyond our walls, where everyone is welcomed to come and learn, get healthy and connect with others … it’s generally people’s ‘happy place.’”

Based on surveillance images, Adler said the perpetrator “appears to be an adult male.”

Though Adler has reason to believe that they knew what they were doing, “I don’t think that he realized the support that his actions would elicit from our community, around the U.S. and around the globe.”

Sunday, Oct. 14, the J hosted a “CommUNITY Gathering.” About 450 to 500 people came and used chalk to decorate the ground with “messages of love and support … to affirm that hate will not overcome a shared desired for peace and acceptance.”

Adler noted that the JCCNV is open to and accepting of everyone, whether they are Jews, Jew-“ish” or neither but simply want to be a part of a community.

McKenna Bates, co-president of the Israel Student Association (ISA) and junior at Mason, recounted a time in her first semester at Mason when she felt unsafe for being Jewish.

“As a Jew, I have felt unsafe, excluded and unwanted. My freshman year, I was not involved in any [club or organization] at all. I didn’t go outside of my dorm,” and she added that she had not known how to contact and get involved with Jewish clubs on campus.

Chanel Shirazi, junior and president of Mason Hillel, spoke about her time on campus. “Thus far, I have never felt physically unsafe.” Though she said she has not been afraid to walk at night on campus, “I’ve never felt truly free and safe to express my identity and values … which is my Jewish identity and my connection and ties to Israel.”

“I feel [this] is a form of not being safe on campus … because the minute I say I’m Jewish, the conversation goes silent, and I know why it has to be that way,” Shirazi said.

Sarah Freedman, a junior at Mason, spoke about her experience and thoughts regarding her safety on campus.

“I wouldn’t say I’ve ever felt physically unsafe—I don’t believe anyone would attack me because I’m Jewish, but I worry a lot about my social safety in the sense that I—depending on what space I’m in, identifying as Jewish might also lead to social isolation, because a lot of people, regardless of their religious affiliation, have misunderstandings about what it means to be Jewish and what it also means to support the state of Israel.”

Freedman further explained, “A lot of people think that if you’re a Zionist, you’re somehow an extremist, whereas that is mainly due to ignorance, but because of that misconception, I worry a lot about identifying as Jewish in certain spaces [on campus] and how I will be interpreted.”

“Maya” (who chose not to reveal her real name and used a pseudonym), a junior at Mason, told Fourth Estate that she has experienced anti-Semitism while at Mason.

“Yes, a lot of it was before my time at Mason, but I have experienced comments about me being Jewish at Mason … in class or [among] friends or [other] people outside of the classroom,” but “never at work.”

Maya added that “typical Jew jokes were thrown around me a bit, like things revolving around money, the Holocaust, bagels, etc. … stereotypical stuff.”