Ariana Grande becomes an inspiring activist for women through music

Since the release of “God is a Woman” by Ariana Grande in July 2018, the song has served as a lyrical and visual representation of women’s empowerment, sexuality and struggles in popular culture.

Visually, the music video enables viewers to gain a more well-rounded approach to the female experience. Offering a critical perspective upon the music video is Associate Director of Women and Gender Studies, Nancy Xiong.

Throughout her analysis of the video and lyrics, Xiong concluded that both “give a sense of claiming and reclaiming” of women’s identities. Within the context of female empowerment, Xiong believes that God can be seen in many forms, including women, and not just the binary system of male/female that Western religions operate on.

A key concept that stood out to Xiong was the word “choice” in the song. She describes it as a major theme throughout both the video and the lyrics, aiding Grande’s message that it is okay to embrace one’s bare body, intellect and influence. 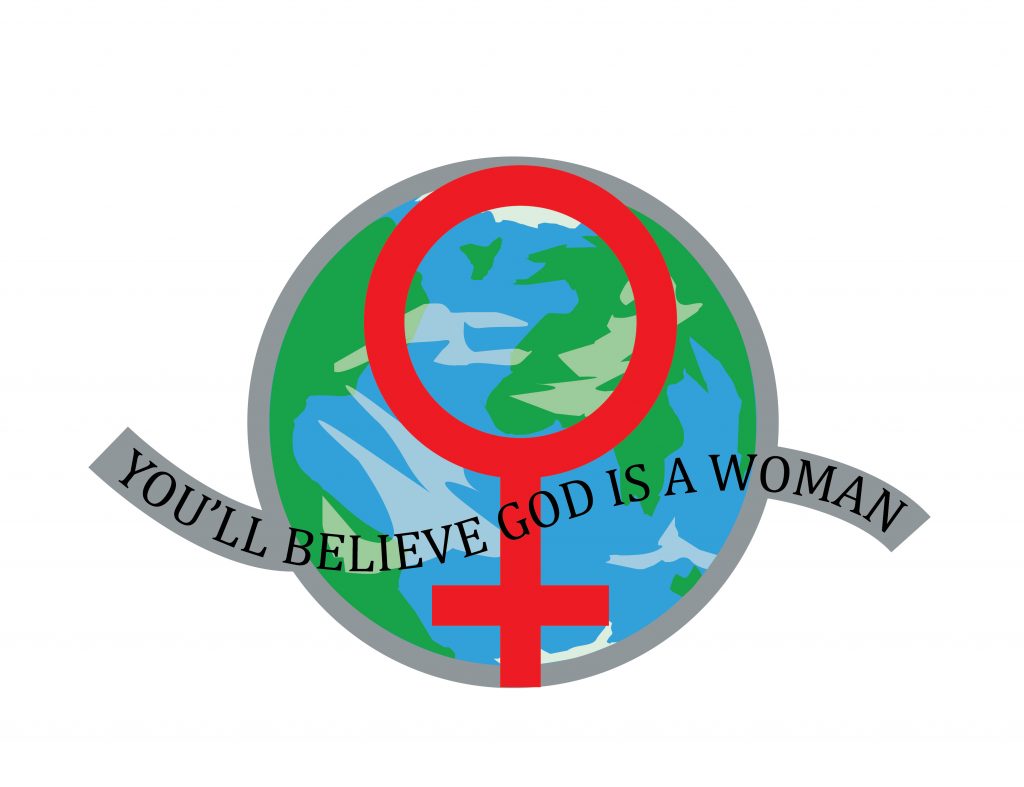 Grande tackles female sexuality through the song’s chorus by explicitly referring to physical attraction and acts of intimacy in terms of magnetism rather than vulgarity. The power of female sexuality is represented as a driving force for women to use all the means of strength they possess—body and mind.

Courtney Burchett, president of Chase Dreams Not Boys (CDNB) said that God is a Woman “brings it back to how [women] do a lot here too. We birth children, we raise children and then we get back to business.”

Independence is a major indirect theme that runs through the song. Burchett said that she feels that “God is a Woman” accurately portrays how expectations are thrown out the window because “we do not get into relationships to teach men how to be men.” For Grande to assert female agency, “that’s bold. I think the boldness really brought people out. Women listening to the song know we’re more than just bada—, we do so much and we don’t get enough recognition,” Burchett said.

A recurring theme and lyric of the song is “it’s all in me”. This is in reference to the power, inspiration, aspiration and force that is needed for women to thrive. Throughout the music video, it is implied that by claiming one’s femininity and sexuality, women can respect and value their bodies and their actions.

Burchett referenced a Maya Angelou quote that says, “Each time a woman stands up for herself, without knowing it possibly, without claiming it, she stands up for all women.” She believes that Grande does the same thing as one of the many faces for social change in the music industry. “Women [are] there to lead or support,” Burchett said. “We must support each other and music like this, and women like [Grande] show us that we can lead by any path.”