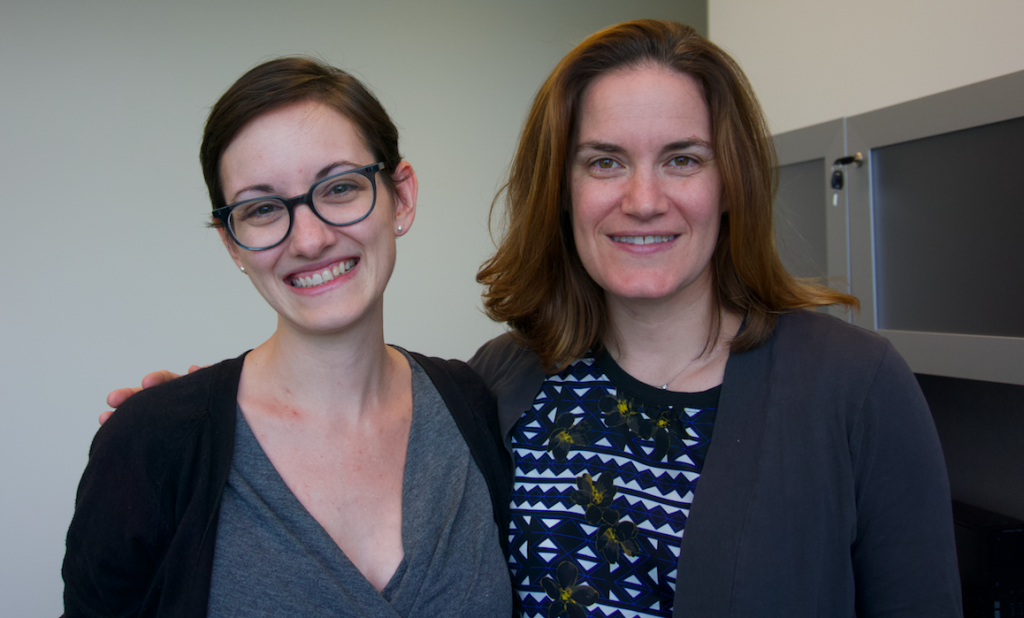 Bisphenol A (BPA), chlorophenols, benzophenones, and parabens: these chemicals are all found in everyday household products and cosmetics—some of which have been proven to affect hormones and can lead to cancer.

Dr. Anna Pollack, an assistant professor in the Department of Global and Community Health since 2013, discussed why she evaluated the association between measures of chemicals, the effect they have on reproductive hormones levels in women, and why they are used in everyday products.

“The exposures [mentioned] in [our study] come from a range of different sources—many of them come from personal care product use … lotion, makeup … and other [cosmetics] that people commonly use every day,” Dr. Pollack said, later adding, “I still use some of these chemicals myself.”

She explained that endocrine-disrupting chemicals can either mimic, amplify, or even mask to act like our bodies’ own hormones, though her team have not yet looked at these chemicals in healthy reproductive-aged women with typical product exposures. 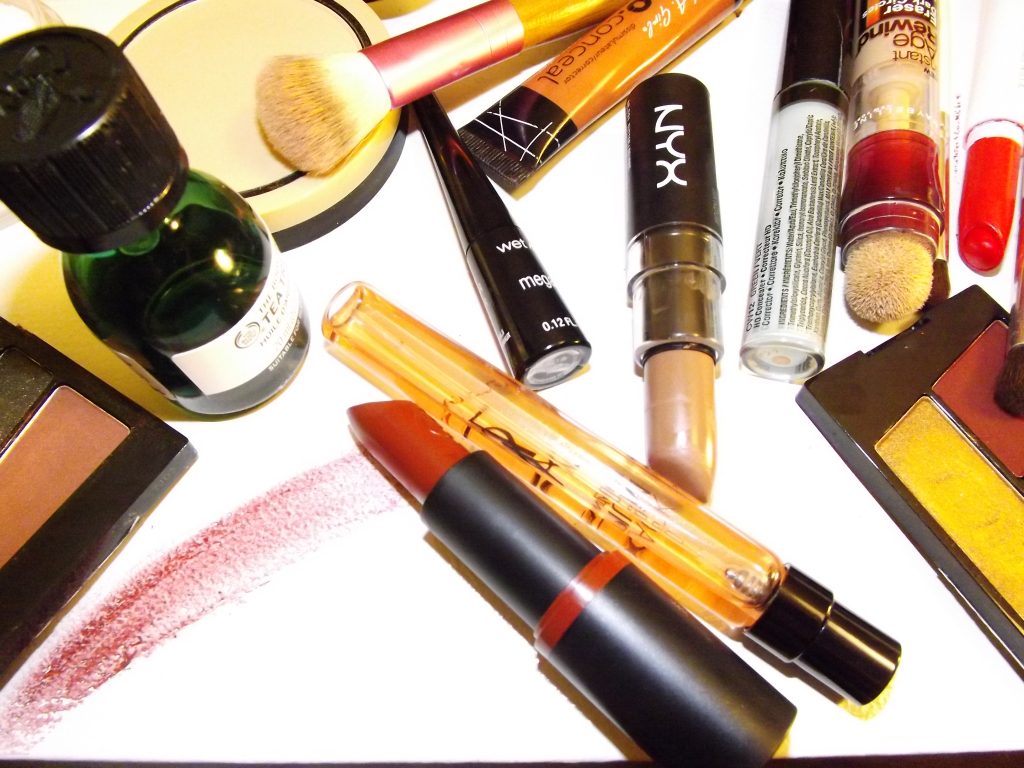 The races of the study’s participants were black and white, and largely non-Hispanic. They had never had children or smoked, and had a mean age of 27. Dr. Pollack also explained why the researchers tested those particular women.

“My study was housed within a larger study of healthy, reproductive-aged women who were selected to be free of other chronic health conditions … so, if participants were on oral contraceptives [birth-control pills], Depo [Depo-Provera, a birth-control injection], or something else, then [researchers] are not going to see that regular cycling of hormones … [That is] why the selection of this population was really important,” Dr. Pollack said.

When Dr. Pollack and her team began to look at combinations of these chemicals, it reflected more accurately what people are typically exposed to.

“That was where [we] did start to find these associations with reproductive hormones,” Dr. Pollack said.

Dr. Pollack explained that BPA, chlorophenols, benzophenones, and parabens are not on product labels and people would not know whether or not they were exposed to them.

Cosmetics companies continue to use these chemicals because of their benefits, namely extending product shelf life and preventing mold from forming with the help of antimicrobials.

A One-On-One with Transparent GMU