Inside the Charles Koch Foundation’s “partnership” with Mason

“Twenty million dollars gets you a bench at Georgetown, but [20 million dollars] gets you a law school at George Mason,” said Chris Kennedy, a faculty senate member serving on the Ad Hoc Institutional Conflict of Interest Committee, in reference to recent faculty concerns over donations from the Charles Koch Foundation. 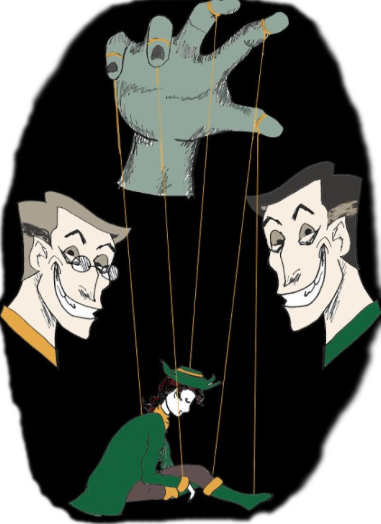 Wu’s position as Mason’s provost means he is the chief academic officer at Mason as well as Mason’s executive vice president. Each dean of every school within Mason, as well as all vice presidents in the administration, report to Wu. The one exception to this rule is Janet Bingham, the vice president of university development and alumni affairs and president of the GMU Foundation, who reports to President Cabrera directly.

The interview was scheduled by Sandler, who, in an email to Fourth Estate, said, “If you are really interested in learning about our partnership with the Charles Koch Foundation, we’d be happy to schedule some time for an in-depth conversation. I think that would give you a greater understanding of this partnership.”

However, upon being asked in person about this “partnership,” Sandler said “We should stop at the word ‘partnership’ because i misspoke using that word.”

“[Partnerships] tend to normally describe a formal agreement…that both sides of the partnership agree to do something together with an agreed upon goal. This is not the case with the Charles Koch Foundation,” said Wu of the alleged partnership.

“What we got was a gift,” stated Wu in reference to the 5 million dollars the GMU Foundation accepted from the Charles Koch Foundation on behalf of Mason’s economics department on March 22, 2018. Within the terms of this gift agreement, Mason’s economics department would have to hire three tenure-track faculty members that would also be affiliated with the Mercatus Center, a Koch-funded institution associated with Mason.

According to Wu, a gift is a “part of philanthropy from a foundation,” that the GMU Foundation can claim as a tax deductible, as opposed to a grant, which is money given “for something in exchange.”

“The donor does not have the right…to make any decisions associated to the gift,” said Wu while discussing the differences between gifts and grants given to Mason by the Charles Koch Foundation.

Recently, President Angel Cabrera was interviewed on WGMU’s podcast, “The Spin Room.” When asked about Fourth Estate’s reports on Koch donations and his involvement with the Charles Koch Foundation, he mentioned that Mason only seeks out donors whose mission aligns with Mason’s mission.

In response to this statement made by the president, Wu said, “We are an educational institution, [and] as we are growing we need to build our capacity [in ways] such as hiring more faculty, [and] make sure we have the right kind of capacity to serve students as well. In that context, we are getting as much support as we can to do that.”

Wu added, “This by no means means that we agree with everything the Koch Foundation stands for.”

There is a growing concern among the faculty senate for the lack of transparency and potential restrictions on academic freedom that these donations could create.

One example of this concern, brought to Fourth Estate’s attention by Mason’s American Association of University Professors chapter president, Bethany Letiecq, stems from the similarities between the Searle Freedom Trust’s mission statement and Mason’s mission statement.

Searle Freedom Trust is a private donor organization that, according to The Center for Public Integrity, has close ties to the Charles Koch Foundation.

Part of Searle Freedom Trust’s mission statement reads, “…to support work that will lead to a more just, free, and prosperous society.”

Similarly, part of Mason’s current mission statement reads,  “A public, comprehensive, research university established by the Commonwealth of Virginia in the National Capital Region, we are an innovative and inclusive academic community committed to creating a more just, free, and prosperous world.” The mission statement was changed to add this passage by the administration in 2013, a year after Cabrera took office and six years after the first Koch donations to the school. 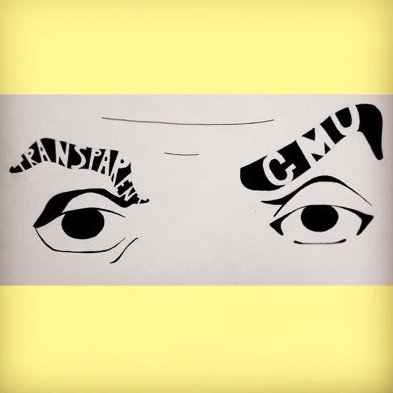 Much of the faculty senate members’ concern stems from a lack of transparency from the GMU Foundation in regard to releasing grant agreements that fund institutions at Mason like the Antonin Scalia Law School. Mason and the GMU Foundation currently face a lawsuit over the release of these documents filed by the student organization Transparent GMU.

The Charles Koch Foundation also has a history of being accused of restraining academic freedom at other universities to which it has donated.

One of these schools, Florida State University, received $7 million from the Charles Koch Foundation.

In 2008, FSU received funding for the Program for the Study of Political Economy and Free Enterprise (SPEFE) and the Program for Excellence in Economic Education (EEE) at Florida State University.

Funding for these programs was accepted by the FSU Foundation, a private entity that serves the same purpose as Mason’s GMU Foundation, in the form of a Memorandum of Understanding from the Charles Koch Foundation. According to “A Student Review of FSU’s Gift Acceptance Policy,” published in May 2015 by the FSU Progress Coalition and national nonprofit group UnKoch My Campus, “this agreement has been described locally, nationally, and internationally as granting undue influence to the Koch Foundation.”

Funding from the Charles Koch Foundation directly impacted faculty members such as Dr. Bruce L. Benson, who served as the Economics Department chair at FSU.

“Koch has indicated that they would not be willing to commit the proposed level of funding if I do not continue to serve as chair until the proposal is implemented,” said Benson in a 2007 memo to the FSU faculty senate.

Other than large state universities like FSU or GMU, smaller institutions have also been the target of Koch influence.

According to an article by David Levinthal, “Koch brothers’ higher-ed investments advance political goals,” at the College of Charleston, “the Charles Koch Foundation sought names and email addresses of any student participating in a Koch-sponsored class, and to be notified in advance of media outreach related to the school.”

In response to faculty members and students that are concerned with the potential restriction of academic freedom, Wu said, “[Donors] have no control or direct influence on who we hire or are part of the hiring decision.”

He also made it clear that “We have rejected gifts before when the donor does not understand that clear line.”

When asked about these rejected gifts, Sandler replied that he and Wu were not at liberty to discuss those donations.