The furniture used at Mason every day, along with supplies in the academic buildings and residence halls, are all the products of prison labor.

However, Mason is not alone in its use of supplies made by prisoners. Virginia Correctional Enterprises (VCE) has monopolized providing job opportunities to inmates. The opportunities include manufacturing furniture and supplies for publicly funded universities in the Commonwealth. Mason purchases all of its furniture from the program.

Sociology professors Earl Smith and Angela Hattery acknowledged the issue of prison labor, but saw it as merely one piece of the puzzle.

Smith views the prison-made furniture as one piece of an exploitative system that relies on the labor of incarcerated men and women. 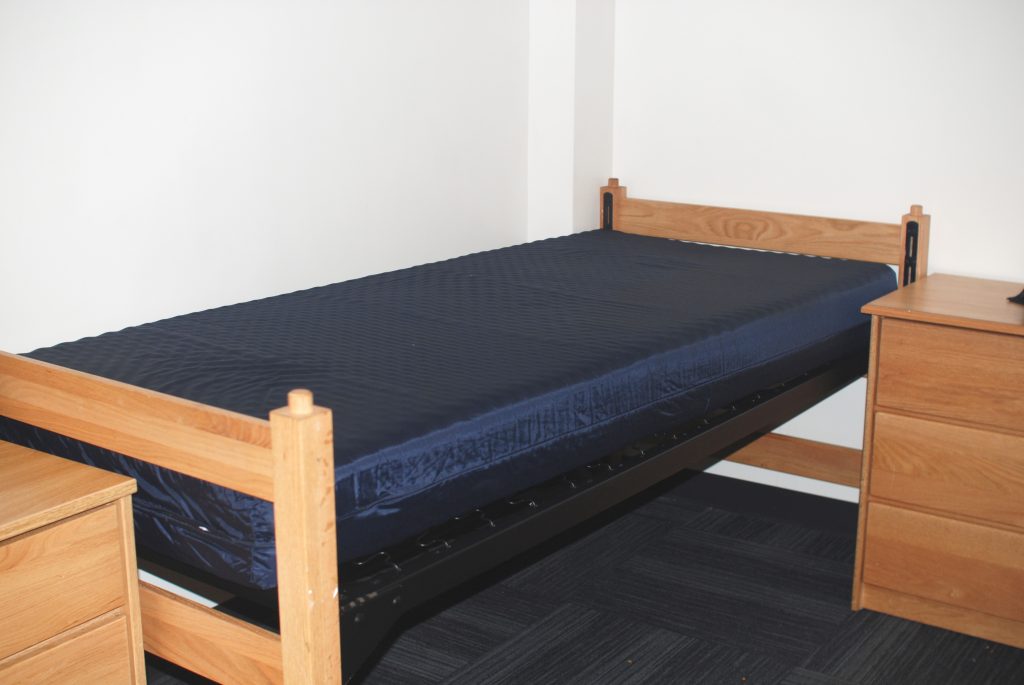 The two professors jointly published a book on the subject in 2017. Titled “Policing Black Bodies: How Black Lives are Surveilled and How to Work for Change,” the text discusses the broader aspects and implications of the American prison system.

Smith hopes students will understand the wider implications of the incarceration system in Virginia.

“The state is involved in the prison-industrial complex in a big way,” he added. “And it’s not a reciprocal relationship.”

The General Assembly created VCE nearly eighty years ago to act as a work program for prisoners. Inmates produce goods and services “for sale to state agencies and other entities within government that are supported in part or whole by funds of the Commonwealth.”

In other words, rule § 53.1-47 of the Code of Virginia requires all universities that receive state funding to purchase their equipment from VCE.

VCE supplies a full range of goods. Aside from university essentials like desks, chairs and beds, the program also outputs footwear, license plates and prescription eyewear.

VCE works with the Prison Industry Enhancement program (PIE), an initiative that brings private businesses into the manufacturing process to use inmate labor. Private businesses in the PIE program can be exempted from specific sections in the tax codes — notably unemployment taxes. Section 26 of the United States Code 3306(c)(21) offers a loophole for businesses using prison labor, stating that services within a penal institution are not considered employment.

The federal minimum wage stands at $7.25 per hour, which also applies to inmates with prison jobs through PIE. However, inmates are also required to pay back “contributions to room and board, family support, victim compensation and taxes” according to the PIE certification website. Inmates’ wages often end up with less than a dollar per hour of work after those fees are paid. 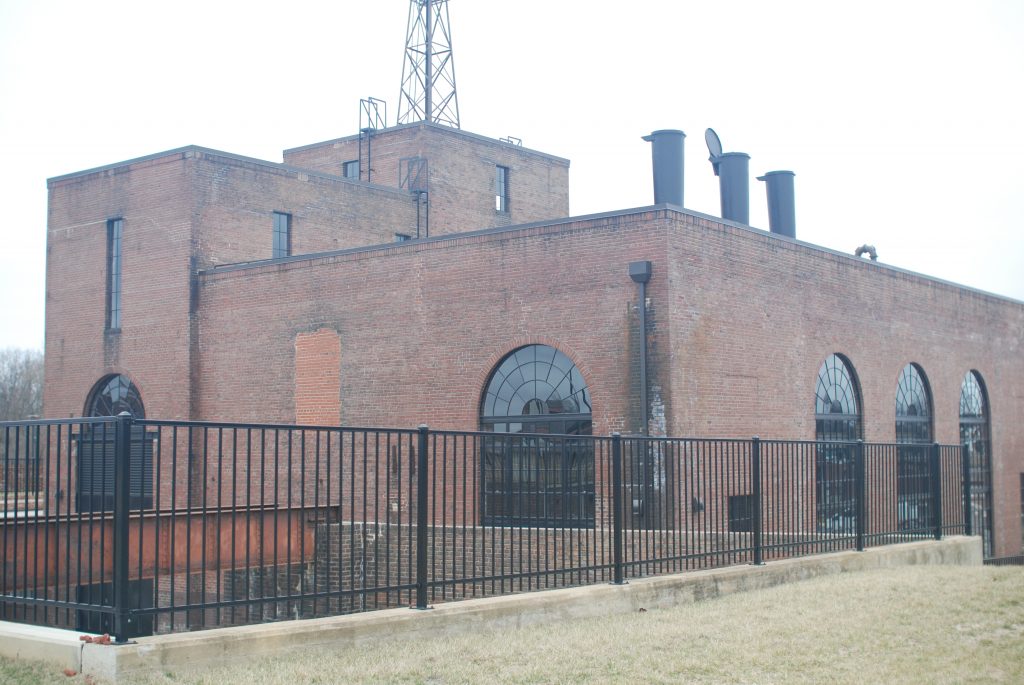 Hattery explained that, even though the furniture is being produced with drastically lower labor costs than other suppliers, Mason continues to pay full retail price for the furniture.

“[The system] is beautiful for profit—absolutely beautiful,” Smith said.

The regional sales representative for VCE did not respond to requests for comment on this story.

“So, who is benefitting?” Smith asked.

“The Department of Corrections,” Hattery answered.

Both professors assigned responsibility to the prison-industrial complex.

Critical Resistance, a resource website focusing on the prison system, describes the prison-industrial complex as “the overlapping interests of government and industrial interests that use surveillance, policing, and improvement as solutions to economic, social and political problems.”

“We have a system based on one word: punishment,” Smith said. “Once you’re incarcerated and you walk through that door, you’ve lost all your rights and privileges.”

Prison reform is a subject that has often come up, but never been prioritized in the national conversation.

“[Congress] only speaks up when there’s a tragedy,” Smith said, “But just wait two weeks — [motivation for reform] will all be gone.”

If the U.S. truly desired prison reform, Smith explained, the system would prioritize prisoners’ rehabilitation and reintegration over punishment. Reforms could focus on inmates learning more skilled trades, finishing their education and earning a living wage, according to Smith.

When asked about any likelihood or desire for reform, he was blunt: “No and no.”

The search for on-campus housing