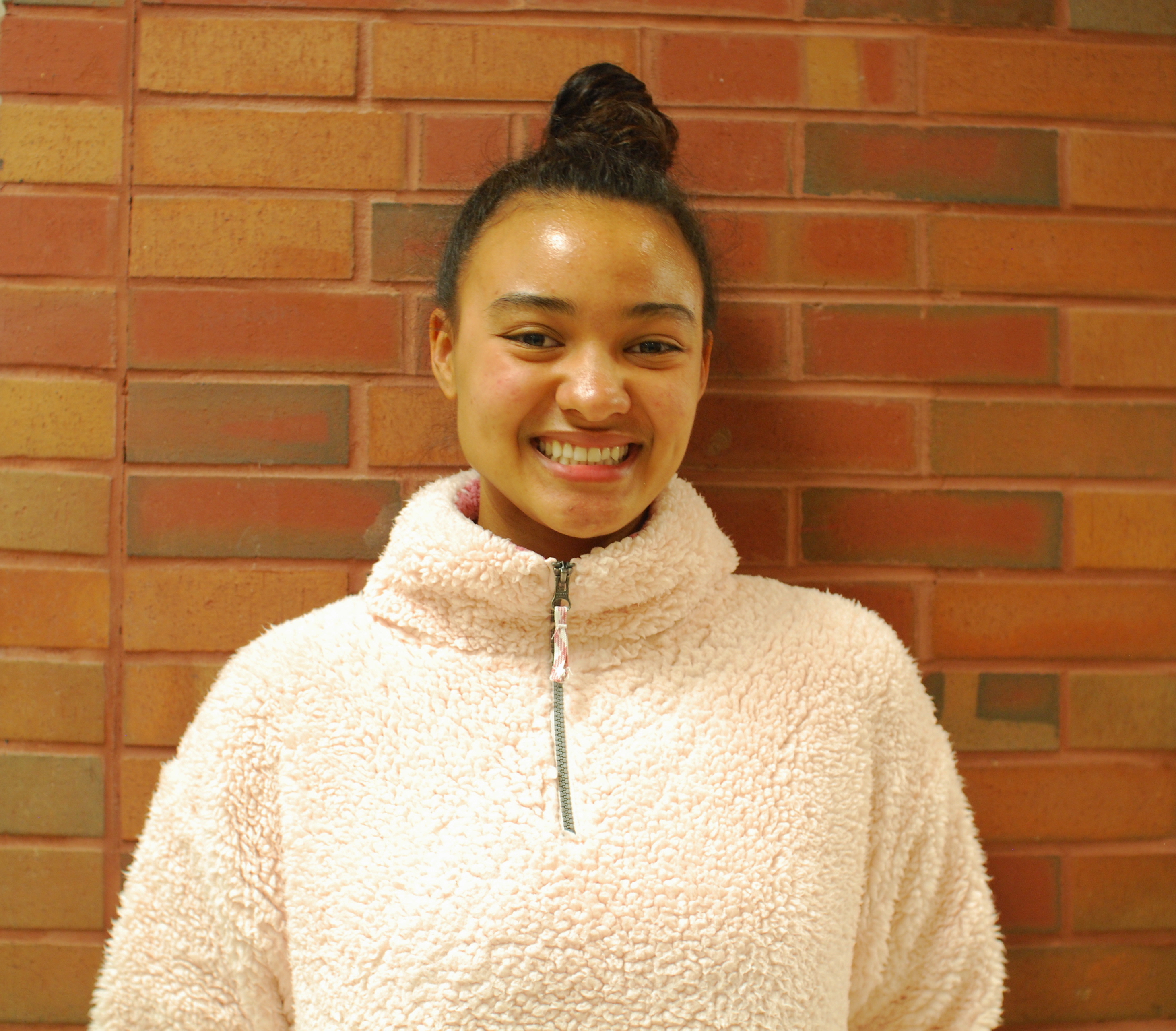 Why did you feel interested in being a part of CSA?
My dad is Trinidad-Chinese so I had the opportunity to visit Trinidad three times. I [felt] I belonged and [wanted] to know more about my heritage.

Why did you decide to be the president of CSA?
In my sophomore year at Mason, I went to an event of CSA and loved it. The president back then, Rayben, asked if anyone felt interest in being on the executive board and I said yes. They asked for my resume and next week, I became an intern who provided assistance to other board members. Last April, I said yes again when the board asked if anyone wanted to be the president.

How is CSA doing?
Currently, we have 25 dedicated members who always attend events. Every member is a part of the CSA family. It is like a second home. We even go out with each other.

What is your signature event?
Bacchanal. It is an event where you could enjoy seeing great costume, big parades, fun music. Before Bacchanal, we also have a workshop where everyone gathers and make costumes.

What are the challenges of being a president?
It is definitely time management. I have to figure out how to communicate with everyone and understand everyone as individuals.

Do you have any requirements for someone to get involved with CSA?
You don’t have to be Caribbean to join. We have five or six people who come from American culture. They do not have to have a Caribbean heritage but [can be] interested in Caribbean culture, which is enough! 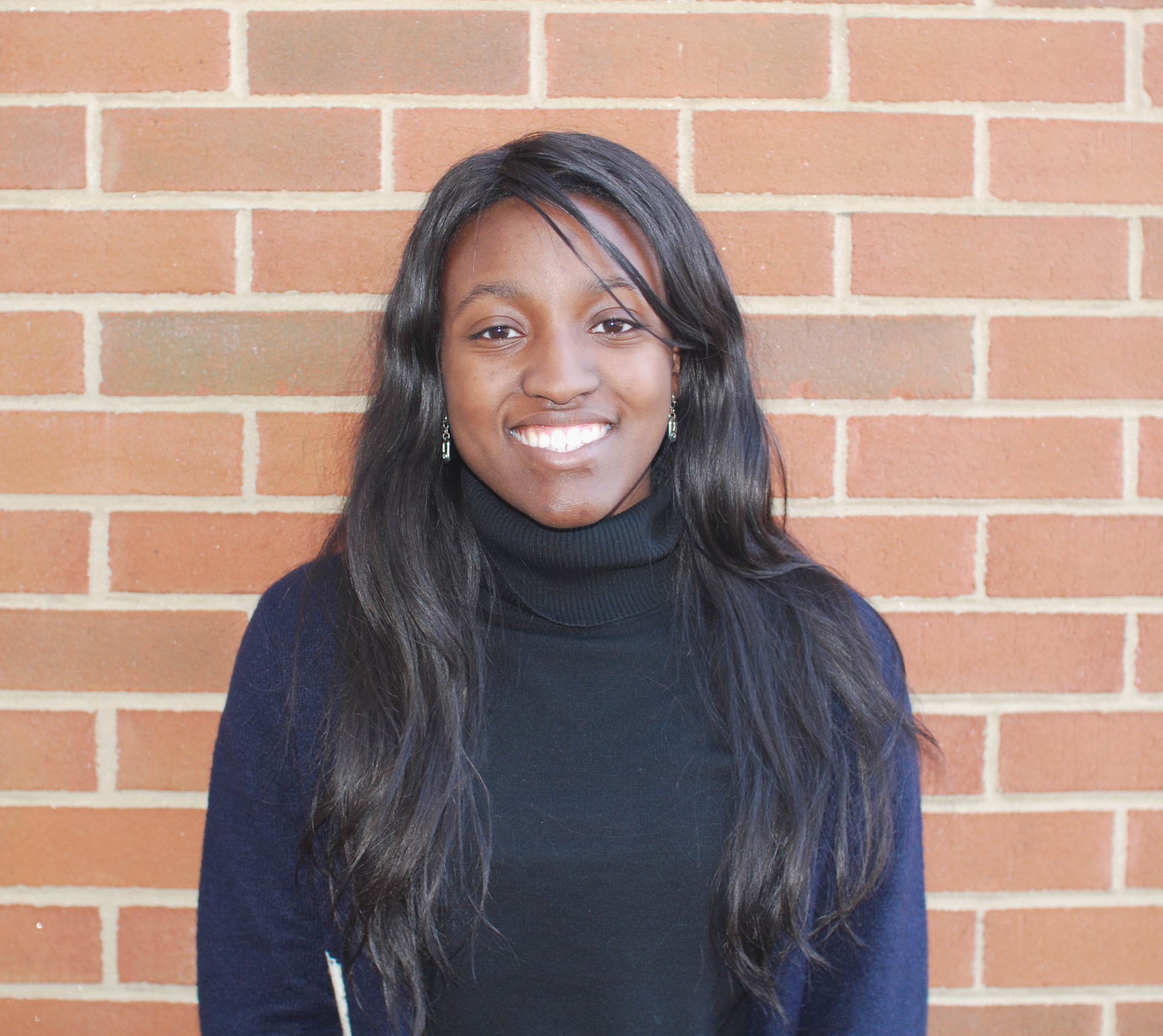 What clubs are you involved in?
I’m involved with the student government, and in that I am the student faculty liaison, but I’m also in club softball and I am a Mason Ambassador

How did you become the student faculty liaison?
So, they had positions open at the beginning of the year, and I had missed one of the positions as I was newly appointed but then he had resigned so then the Speaker of the House was like ‘Oh you wanted to do it, so you can do it.’ So basically, it was just showing interest…

What are your responsibilities?
I have to attend faculty-senate meetings, that’s only once a month but they’re about two hours so that’s not bad and other than that I have to take notes, give it back to the Senate and then and apply anything, like if we have events, and make that all go around.

You are in recreational softball? What do you do?
For that, it’s really fun. Last season we didn’t have a lot of games but the games I did play it was mostly outfield, even though I played shortstop or catcher. It’s really where they needed me since they have a lot of upperclassmen.

How did you become a Mason Ambassador?
I actually got an email over the summer, right before coming to Mason and they were like, ‘Oh with all your extracurriculars you’ll be perfect to do this!’ and I kind of did something like Mason Ambassadors at my high school and so I was like ‘okay’.

What’s your favorite thing to do out of the three?
That’s a hard one, because they’re all very different. I would say the one that feels like something I’m used to doing would have to be club softball. Just because I’m used to practicing everyday, but we don’t practice everyday so it’s nice just to get out of my routine, even though I do love senate, I do love ambassadors, but after just like hitting balls in the batting cage that’s a real nice steam off from like school and everything. 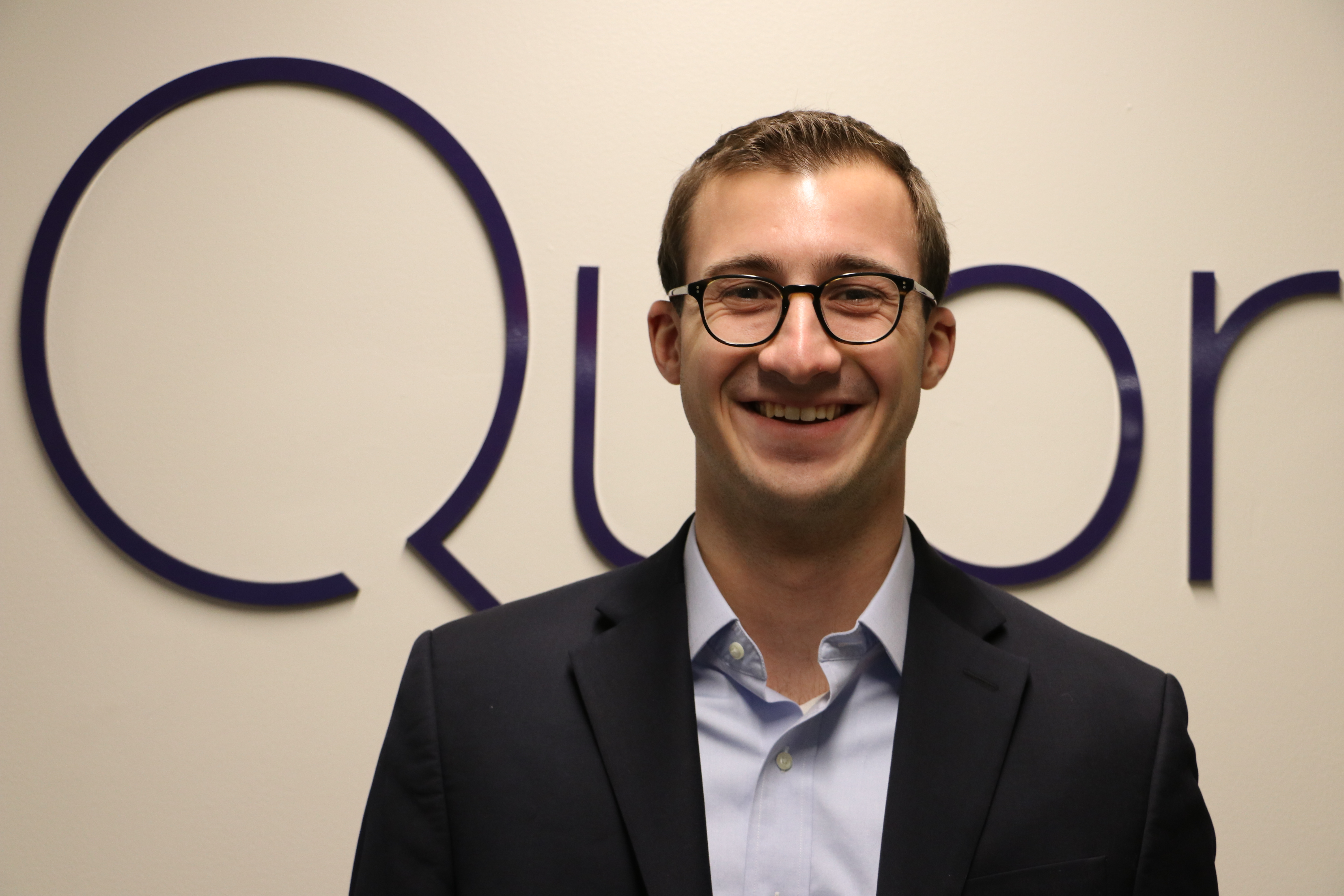 What is your most proud achievement?

My proudest achievement while at Mason was co-founding Roosevelt @ Mason, a progressive student policy and group. Roosevelt @ Mason was intended as an opportunity for students to get involved at every level of the policy-making process, from writing to advocating. I remain incredibly proud of the impact the organization has and how much the membership has grown over the last few years.

If you could go back in time to your first day of college and tell yourself one thing, what would it be?

If I could go back to my first day of college, I’d tell myself how important it is to get involved in all of the different activities, clubs, and opportunities that Mason offers. The experiences I had and the people I met through extracurricular involvement led to some of my most treasured memories at Mason and taught me a lot of soft skills that are harder to come by in the classroom.

What advice from a family member has resonated with you the most?

Advice that has resonated the most with me is to not sweat the small things — so much comes up in a day, a week, or a year and it’s always been helpful to think through that framework so that I don’t lose sight of the big picture, even when small things pop up or get in the way.

OPINION: What does the ‘P’ in EPA stand for nowadays?