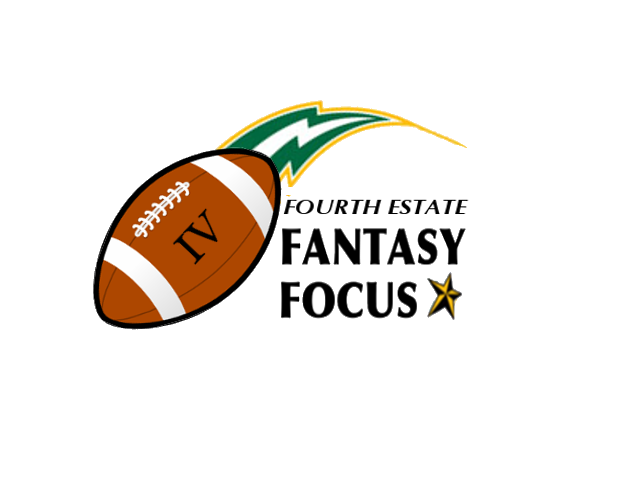 Review of last week’s picks: Kirk Cousins, Frank Gore and Sterling Shepard all clicked, while Jordan Cameron did not.

Review of last week’s picks: Andy Dalton and Julius Thomas both deserved their spot on the “sit list,” while Jordan Matthews had an average day and LeSean McCoy dominated.