-Excerpt from “Dandelions,” a poem by Mary Bowman

Pride Week is all about learning to love the skin you are in, and Mary Bowman knows just how to do that. 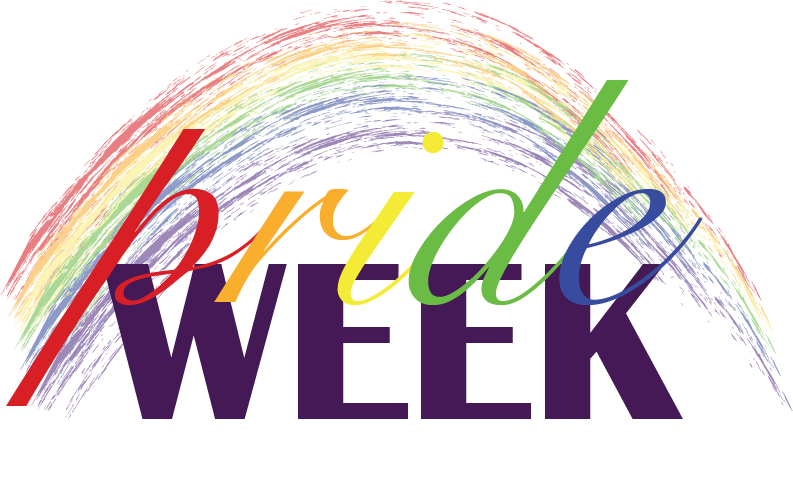 On Thursday, March 31, Mason’s Women and Gender Studies program hosted its third annual Open Mic Night in honor of Mason’s Pride Week at the Johnson Center Bistro. Students, faculty and staff were invited to come and perform  music, stories or poetry they had composed. The night featured a guest artist, poet, singer, author and HIV advocate Mary Bowman, who empowered and inspired the audience.

As a gay Black Christian woman who has lived with HIV since birth, Bowman is a dandelion in a field of roses, and she embraces her unique identity through poetry.

The first poem Bowman performed, “Dandelions,” revealed a secret Bowman’s own family had long kept quiet: Mary has lived with HIV since birth. Mary contracted the illness from her mother, who died when Bowman was three.

In the poem, Bowman compares her mother’s life and her own life to that of a dandelion surrounded by roses. Throughout the poem, she explains that even though everyone views dandelions as weeds meant to be destroyed, God gave the dandelion the role of outcast for “divine importance.”

“God created dandelions with the strength to withstand ignorance and hatred,” Bowman said.

She explained how people question how she can live knowing that her mother gave her HIV.

“That’s the difference between a rose and a dandelion. Roses were created with thorns to warn hands approaching without caution,” Bowman said. “Dandelions were not given that option.”

Perhaps Bowman believes that as a gay Black woman with HIV, she has no thorns to protect her from the aggressive hands of judgement and discrimination. Nonetheless, Bowman believes that God made her a dandelion for a reason: to teach others how to love themselves despite being different. 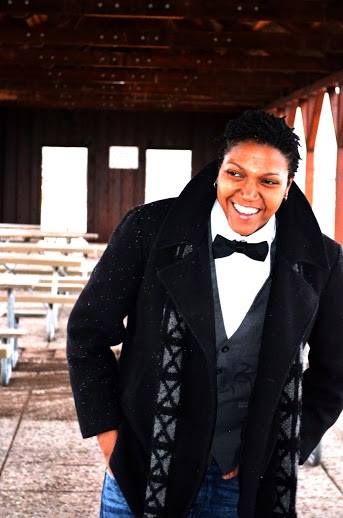 (Photo of Bowman, Courtesy of MarksKing.com )

In her second poem called “This Skin,” Mary explained her journey to self-discovery and how she is finally comfortable being herself. She said, “This skin is proud, vibrant, perfect, holy, and acceptable in the eyes of the Almighty … This skin makes your skin want to know what kind of God my skin has been talking to. Baby I love this skin I’m in.”

If there is any message to take from “This Skin,” it’s that true happiness comes from self-acceptance, and that God loves LGTBQ people.

Bowman’s advice for college students who are struggling to find themselves is “to quiet all other voices except your own.”

Valuing and embracing our imperfections is the bravest thing we will ever do, Bowman explained, but first, we have to accept the dandelions that we are.