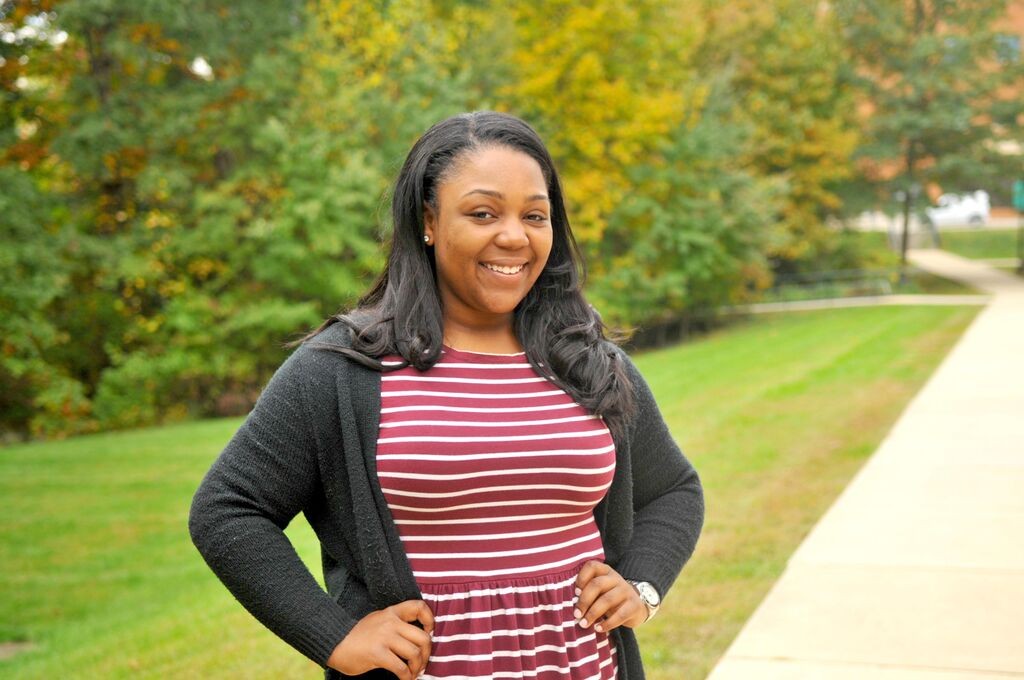 Alicia Brissett is the founder and President of F1rst Gen Mason.  This support group and organization has been around since she started it her freshmen year as a first generation student.  “I was a part of a program out of ODIME, the STEP program,” she said.  “The resources in the STEP program were so focused on us as individuals, it is such an intimate program.  I wanted to figure out how we could give those resources to other students in a different way, in a mass form.  And that’s when I started F1rst Gen Mason,” she said.

Brissett also reflected on her life at home.  “My parents are hard workers.  My mom went to school and then she got pregnant with me and that’s when she had to stop,” she said.  Growing up with stories from her mother about the things she wishes she could have done with a degree motivated her to reach higher education. “My extended family, they want to see me successful.  I think that in this day and age, we what’s going to get you there and a bachelor’s degree is the minimum to go somewhere,” she said, “Having that degree is something that most employers require of you.”

Brissett mentioned some of the pressures that come along with being a first generation college student.  “Financially, paying for school, if you aren’t fortunate enough to come from a family who can afford your education and dealing with financial aid,” she said.  “Secondly, I don’t want to waste my mom’s money while being and not plan to graduate or not really know what I’m doing.”  Brissett works 40 hours a week between two jobs,working on campus at the Orientation Office and also as a sales associate at Alex and Ani.

“I’m doing this to afford some type of lifestyle here in Northern Virginia,” she said.  She likes to earn some money herself so she doesn’t have to ask her mom for little things.  “Getting good grades is another thing.  I want to be here and get good grades, I want to get a job.  I have recently started to feel this pressure of ‘what is next?’”  As her senior year quickly approaches she likes to plan ahead for success.  “I want to make sure something is coming up next for me, personally.” 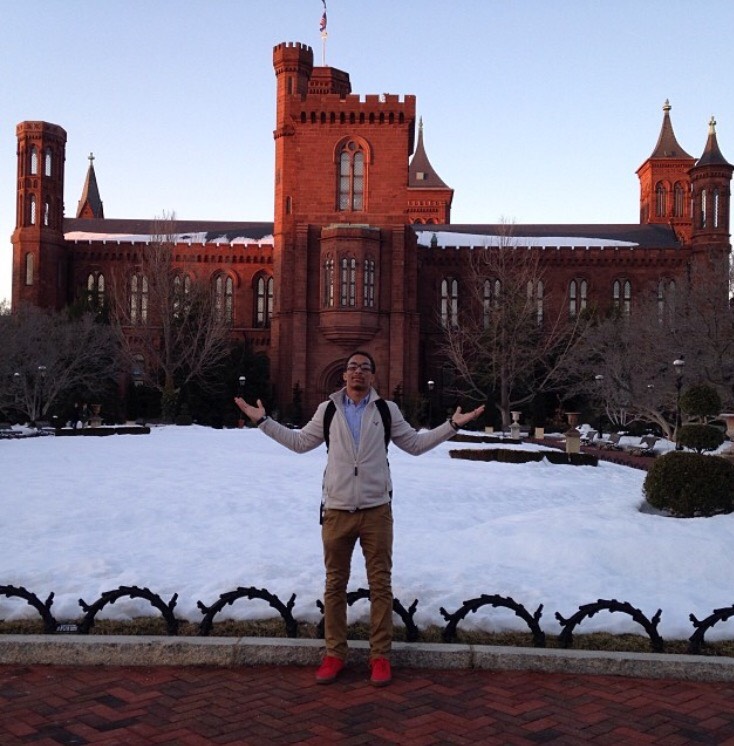 Toxey did not originally choose Mason.  “I actually went to Randolph-Macon College in Ashland to play football, but after a few injuries, I decided to transfer.  I was looking for a big school so I could meet a lot of new people near a major city.”  He found that Mason was the perfect fit for what he was looking for in a university.

He then became Vice President of F1rst Generation.  “I thought it would be a great opportunity to reach out to other students that are first generation.  This org allows first generation college students to meet and network with other students with the same identity,” Toxey said. F1rst Gen has hosted several events that have sparked conversation around identity such as panel discussion, ‘I Am First Stories’ and other awareness events.

Toxey feels that F1rst Gen Mason creates a close-knit environment for students.  “I am really proud to be identified as a first generation college students, and through F1rst Gen Mason we started developing a family,” Toxey said. 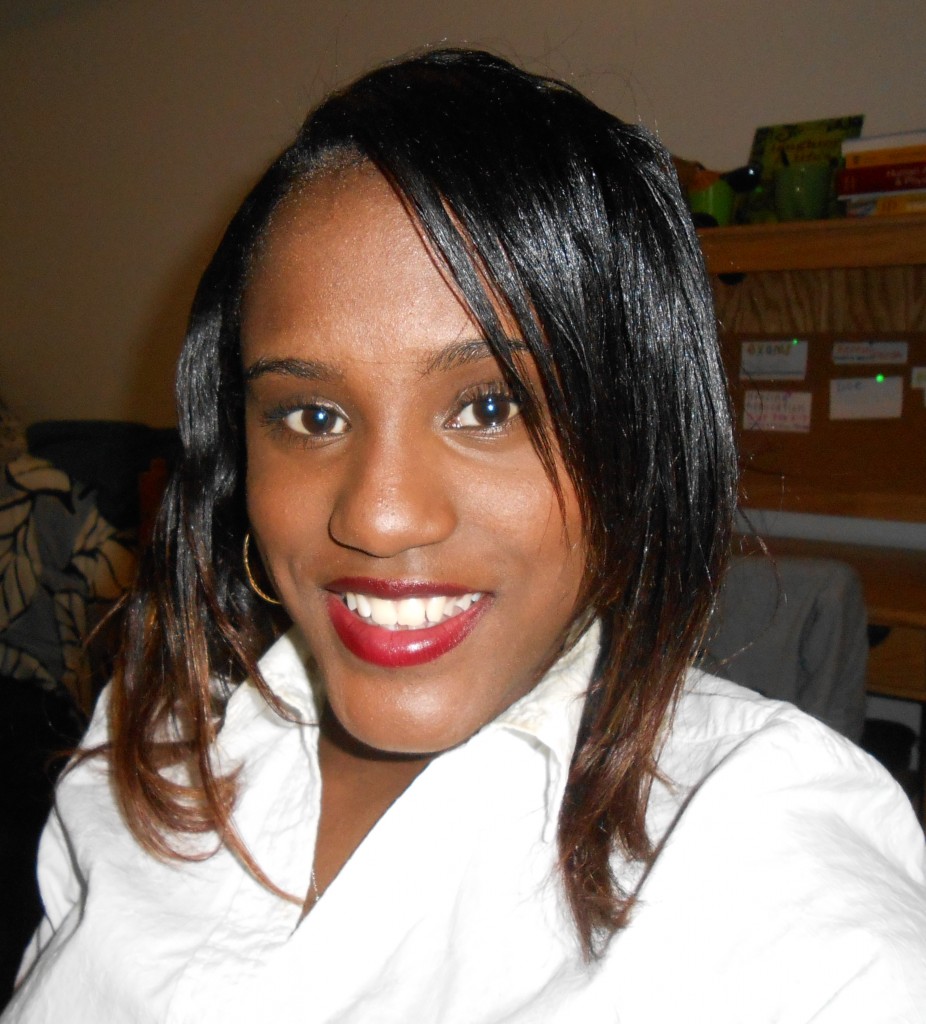 Keosha Quiley is the first in her family to attend a four year university.  “My academic success would not have been possible without the solid foundation I had with my high school, Friendship Collegiate Academy,” said Quiley.  Collegiate had several advisers who helped students on their journey to college.  “This was crucial because most of us, myself included, were from low-income households and would be the first in our families to go to college. Also, my mom raised me on her own as a single parent.”

Quiley admits that college was not a priority to her until she started working with her high school advisors.  “They encouraged me and told me that it was possible for someone in my situation to get a degree,” she said.

After the motivation kicked in, she worked hard and persisted to get the tools and support that she needed to get to college.  “I had no college fund, but my high school worked hard to help us find scholarships to pay for college,” she said.  “Most of my financial aid comes from organizations that provide money to minorities who in line in D.C., such as the D.C. Achievers scholarship.”

In the summer of 2011, Quigley was selected along with 60 other students across America to be a member of Cohort 7 for the Leadership Enterprise for a Diverse America (LEDA) Scholars program.  LEDA is an organization that helps rising high school seniors who come from low-income, minority backgrounds prepare for the college application process.  Their program is held on the campus of Princeton University.  “Most of their scholars are first generation college students and LEDA’s mission is to help these student get into the most selective schools in the country,” said Quigley.

She chose Mason because out of all the schools she visited, she felt at home right when she stepped foot on campus.  “It was one of those warm, inspiring feelings you get when something magical happens.  I instantly fell in love with the campus aesthetics and envisioned myself as a Patriot.”  Quigley has had many opportunities to grow and develop during her time at Mason so far, she recently enjoyed going to the Career Fair to make connections with potential employers.

F1rst Gen Mason and the Office of Diversity, Inclusion and Multicultural Education (ODIME) will be hosting a first generation panel and small group discussion Monday, Oct. 19 at 7 p.m. in the Front HUB Ballroom.  This event will have discussion about what it is like to be a first generation college student at Mason.  The panel will include students and university life professional staff members who will lead attendees in conversation about the subject.  F1rst Gen Mason also hosts regular “First Gen Fridays” where students can nominate a first generation college student that exhibits academic excellence and is making positive impacts in the Mason community.