Va. Governor Terry McAuliffe came to an official ribbon cutting ceremony last Thursday, when the change was made.

“We want the university to be an economic engine, an innovation engine for the region, and this is an area of science and technology is where the community really wants us to develop further in terms of our capacity, and in terms of producing more graduates and having more faculty expertise. In some ways, this is the university’s signal to the broader region that George Mason is making some major investment and focus in this area,” Provost David Wu stated. 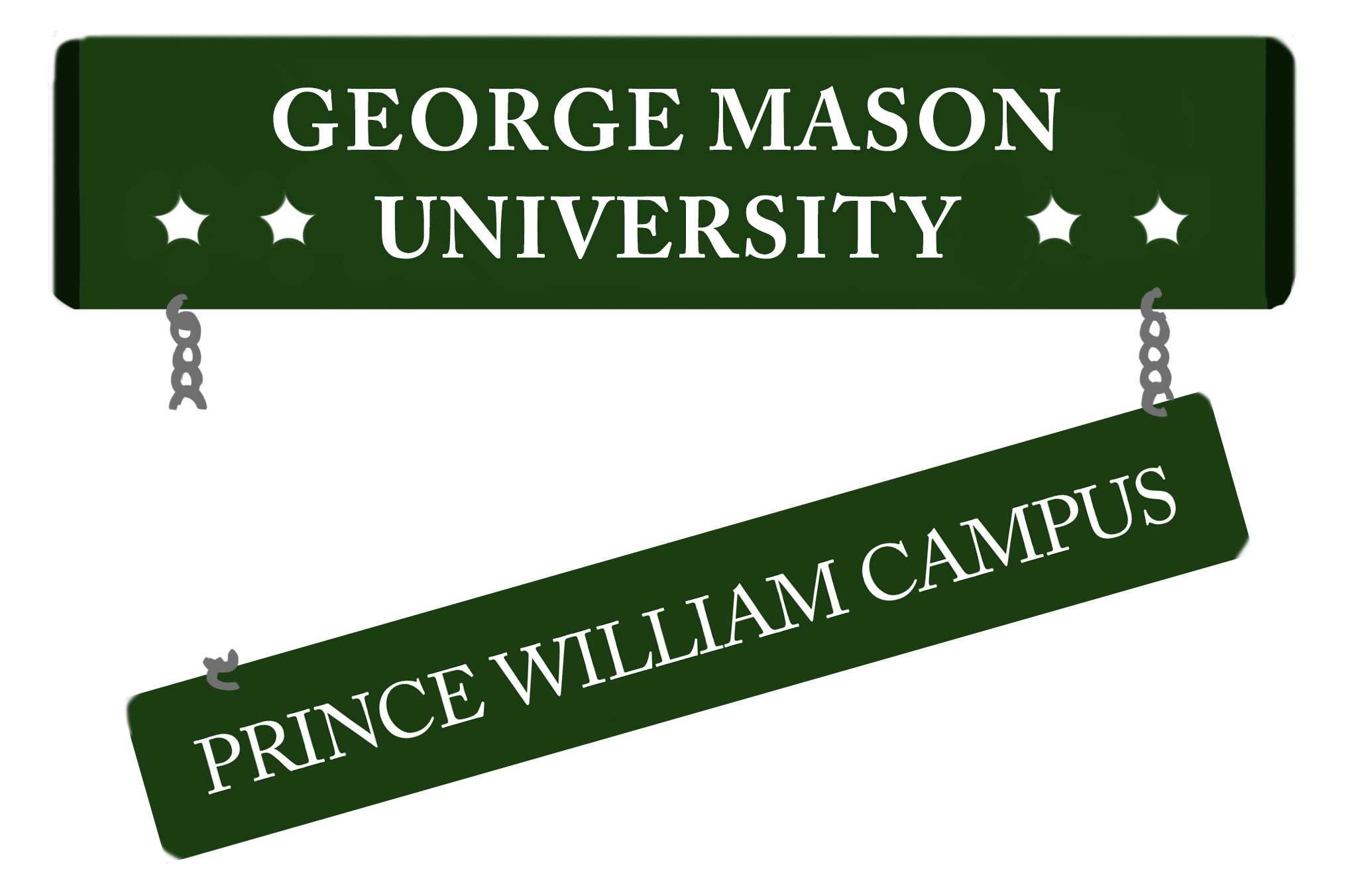 “That provides an ideal setting for us to further expand our science and technology capacity for the university. To essentially name the campus for what it does helps people to understand functionally what that campus is doing, as opposed to thinking of it as another satellite campus for George Mason,” Wu said. “This is actually what the community told us what they want us to do, to declare our intentions and make it clear what we are trying to do there, because this will allow them to make decisions about what to develop around it and, in other words, we can partner a lot better when they know exactly what the university’s long-term strategy on that campus is.”

The residents of Prince William County are not the only ones who are supportive of the name change.

“[We are] being very strongly supported by the state of Virginia,” Wu said. “And of course, all of these facilities – the capital investment is coming from the Commonwealth of Virginia.”

Wu also stressed the idea that each of Mason’s campuses has a different focus.

“George Mason has different campuses…Sometimes people confuse these different campuses as sort of a satellite campus of essentially the same academic composition, just that we have a location in Prince William. That’s really not the idea,” Wu said. “The idea is that we use different physical locations and take advantage of the different features of the location to advance our mission as a university.”

One example of this is Mason’s Arlington Campus, which is home to programs such as law, policy, government and business because of its proximity to Washington, D.C. The change in name of the Prince William Campus reflects this more plainly, but the location of the campus had a part to play as well: the Prince William Campus is its location in Innovation Park, and another reason is the facilities that are located at the campus.

Innovation Park is the largest corporate park in Prince William County. “Innovation provides excellent opportunities for collaborative research, data centers, bio-manufacturing, and corporate and governmental campus locations all within the setting of a world-class technology research park,” according to their website, which mentions Mason’s Prince William Campus: “Innovation Park is anchored by George Mason University’s Prince William Campus, home to many programs including life sciences and applied information technology.”

Many of the labs on the Science and Technology campus are for graduate research. Wu said that the campus will continue to cater to both graduate students and undergraduate students, and that in the future more 300 or 400-level science classes will be taught there to use the facilities. The campus has laboratory facilities for biology, chemistry, physics and engineering, among others.

“It is conceivable that some of the more advanced courses, especially those requiring laboratory access, could be conducted out there. But we certainly have no intention to bring some of the freshmen or sophomores, lower classmen out there, because it is still less conducive to that,” Wu said. This is due to the fact that many of the courses offered at this campus are higher-level science courses, and many lowerclassmen have not taken the prerequisite courses, or their general education course options are better at the Fairfax Campus.

Despite the technology-heavy focus of the campus, the tourism program and the Hylton Performing Arts Center are still located there, which Wu described as actively engaging the community.

“All [of] these are important synergistic activities that certainly doesn’t create any conflict, but really create a synergistic environment for science and technology,” Wu stated.

Wu also said that the university plans to expand student housing around the campus, due to the fact that many students either live out in the Prince William area due to the lower cost of housing, and also because many people take advantage of the shuttle that runs between the Prince William and Fairfax Campuses every 30 minutes.

“Some people, I know, actually drive to the Prince William campus, park there, and take the shuttle,” Wu said.

Professors discuss getting graded by students