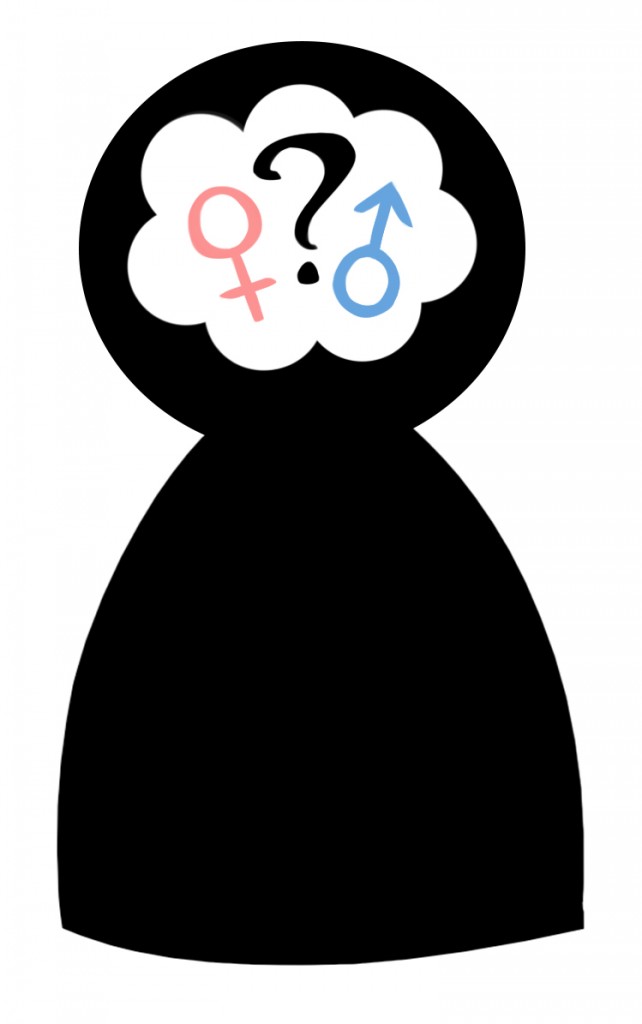 “Can you introduce yourself and say what your preferred pronouns are?”

This question is intended to avoid the mistake of misgendering someone in LGTBQ+ situations.  In a support group that is dedicated as a judgment-free and safe space, the act of misgendering can destroy the feeling of safety and acceptance. It can also ruin the chances of connections being formed within the group allowing people to open up about their issues.

Eichelberger is an master of social work.

“When I took my internship at LGBTQ resources, I was very interested in starting a social support group,” Eichelberger said.

Eichelberger wanted to “allow the community to form these bonds and these connections and help one another instead of stepping in there and saying, ‘I know what you need, I’m the expert on this’ and letting the community tell me what they needed.”

The LGBTQ+ support group was formed from the partnership between LGBTQ resources and CAPS.

“Spring 2015 is the first semester that Counseling & Psychological Services has collaborated with the LGBTQ Resource Office to provide a LGBTQ+ support group at Mason” says Dr. Ryan Adams, associate director of clinical service at CAPS. “Counseling & Psychological Services has offered both therapy and/or support groups for LGBTQ+ students in previous semesters.”

According to Eichelberger, the support group focuses largely on mental health and healthcare for LGTBQ+ identified individuals.

“I think there is this loaded connotation when you say the word ‘therapy’ in relation to LGBTQ identified people because it’s been used abusively in the past, and as a means to take those identities and use them against people,” Eichelberger said.

“In a support group, members will have the opportunity to explore aspects of their personal identity while building lasting relationships with one another and a sense of community outside of the group,” says Dr. Adams, warning that “this group is not intended to replace mental health treatment.”

“Social support and being able to be constructive about the way that we form relationships with one another in order to help one another through specific problems associated with living in a world not as accepting of these identities as we would like it to be is a lot better and I think less intimidating for people to access,” Eichelberger said.

Mason student creates program giving cats to those with autism