George Mason University psychology professor Todd Kashdan has published a book on why the pressure to always be happy can cause negative effects, particularly in today’s connected society. 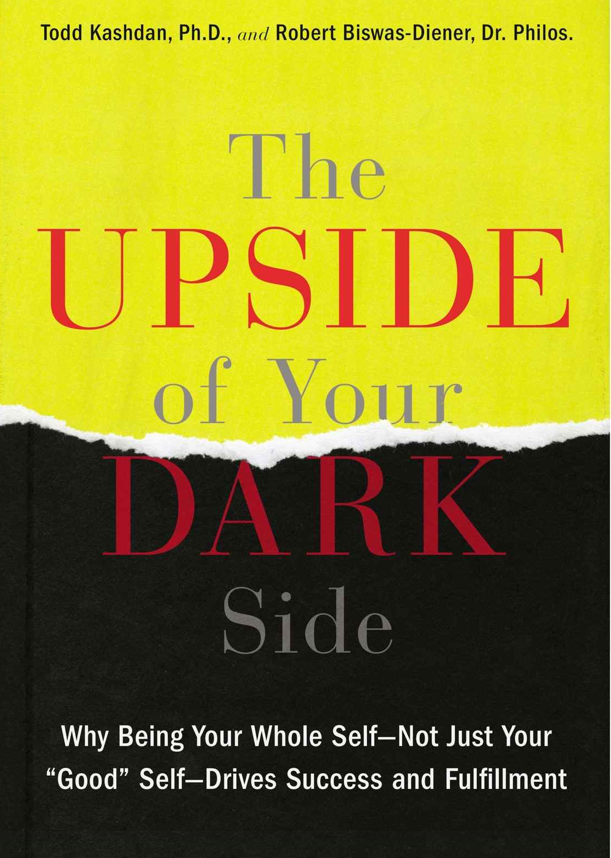 Published in September 2014, “The Upside of Your Dark Side: Why Being Your Whole Self – Not Just Your ‘Good’ Self – Drives Success and Fulfillment,” co-written by Dr. Robert Biswas-Diener, talks about the belief that happiness is the only proper emotion to feel. According to Kashdan, this belief is mostly an American one.

“There’s something about American culture where there’s this almost pressing need for cheerfulness, to be happy, or at the minimum, make [it] your primary goal to be happy,” Kashdan said. “It’s a cultural norm.”

In his classes, Kashdan said he often uses ideas from his book and applies them to his teachings.

“Negative emotions are not something to avoid, they’re something to pay attention to. If you get angry at me, that’s good. That says I might have disrespected you,” Kashdan said. “Now what that might require is an assertive conversation with me of saying and telling me that [you] felt disrespected, and I tell students I don’t mind those conversations.”

“Our emotions aren’t like a dial that we can turn on and off. As soon as we have this attitude of not to feel bad, we end up feeling more bad as a result of that,” Kashdan said.

These expectations to always be happy can also be strongly influenced by social media, especially with how people portray themselves, and their relationships online.

“If you were to go by their [social media] pictures, everyone looks like they’re in the happiest, dream-like, Disney-fantasy relationship, because they don’t show the fights, they don’t show the arguments,” Kashdan said. “But that’s part of being in a long-term relationship. You’re going to fight, and that message is not conveyed in social media.”

“Think of the courses you take. We don’t normally love or hate our professors. We might use that language in social media,” said Kashdan. “In reality it’s ‘I kind of like the topic of the class but I wish my professor would stop mumbling and I hate their exams’. That more sophisticated, complex gray message doesn’t come across in social media.”

Featured image by Bob Bob. No changes were made. Creative Commons License.

A crossroads of arts and health: music lifts pains of aging