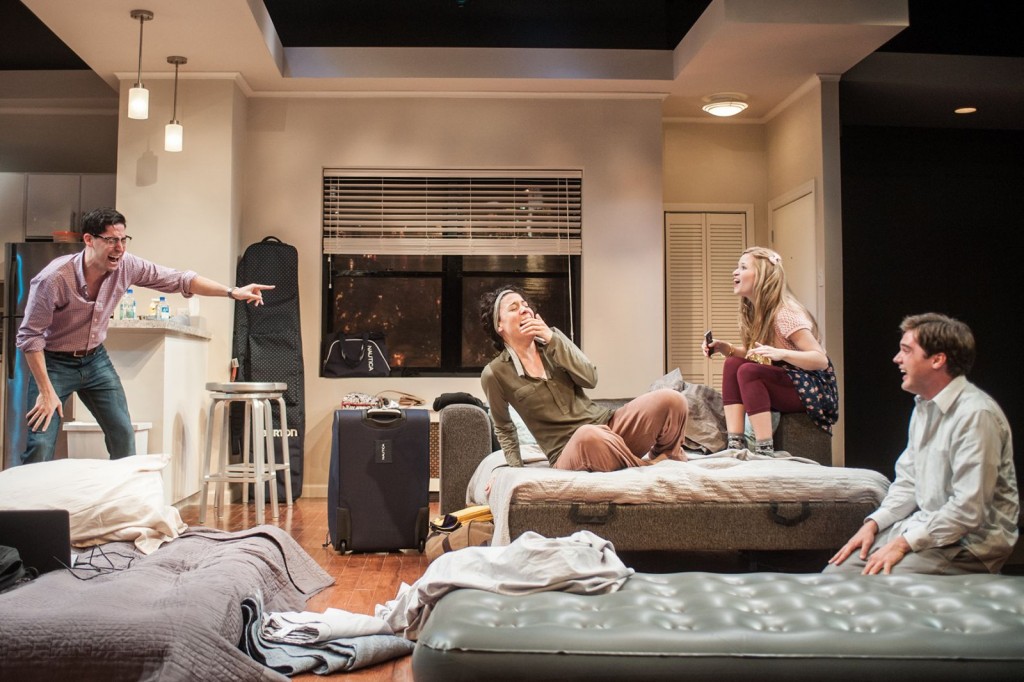 This story was originally published in the Nov. 24 issue of Fourth Estate.

The Washington area has a thriving theater scene. Every year brings new ideas and diverse shows. The winter season is no different.

“Holiday Celebration with the Five Browns”