Mason’s College of Health and Human Services was recently awarded a $1.02 million dollar grant to help fund free clinics run by Mason and Partners in impoverished areas in Northern Virginia.

The grant was awarded by Health Resources and Services Administration and received by Rebecca and Caroline Sutter, both professors at Mason’s School of Nursing.

“The grant is really looking at advanced practice nurses and their ability to work in nurse-managed health centers and increase their knowledge of the local population,” Rebecca Sutter said.

Sutter is also the acting assistant dean at the School of Nursing. 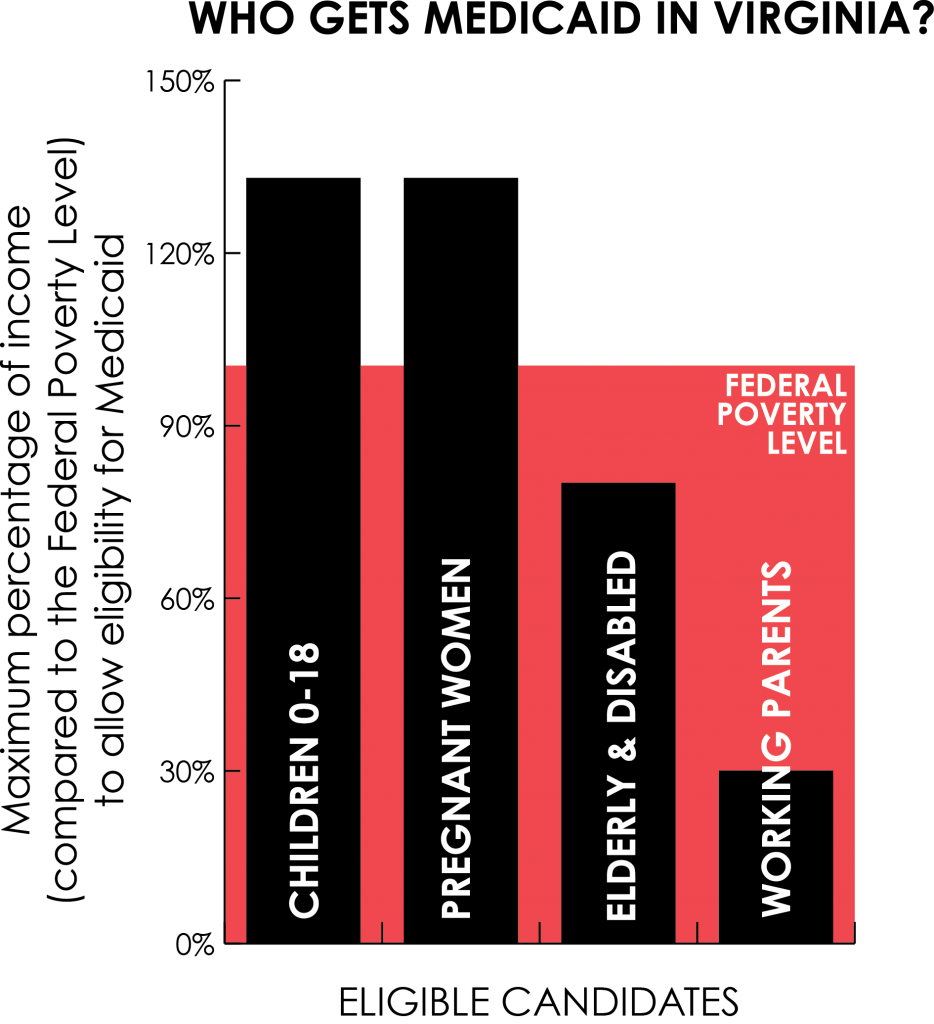 The School of Nursing currently has three nurse-managed free clinics in the area, all of which are strategically placed within caucused low-income, vulnerable populations that have limited access to healthcare, according to Sutter. The locations include Prince William and Franconia.

The clinics are all academic and nurse-managed, meaning that all of the faculty are nurse practitioners who bring around 12-15 undergraduate students from the School of Nursing as well.

“The primary care providers shortage is significant, and will continue to be significant,” Sutter said. “So nurse practitioners are going to take a leading role in the primary care, the education and the navigation in the health care that we have now, so George Mason, with our nurse-managed health center, is really being very futuristic and taking action and trying to develop a model for other institutions to take this academic model.”

In providing healthcare to lower-income people, these clinics also seek to help individuals navigate the world of healthcare by attempting to keep them healthy through education or assisting with patient navigation to a more permanent medical home, if necessary. In addition, Sutter says that the clinics assist with enrollment and eligibility with a variety of insurances, such as FAMIS Medicaid. Renee Milligan, a professor at the School of Nursing and project director of a similar clinic, said that she believes the role of free clinics for lower-income people will not change following the passage of the Affordable Care Act.

“In Virginia, I don’t see [the role of free clinics] changing because Virginia did not expand Medicaid and it’s so that the Affordable Care Act’s effects have been blunted for really poor people,” Milligan said. “The real safety net of the Affordable Care Act is the Medicaid expansion, and we don’t have that in Virginia… There are about 18 states that did not expand Medicaid. Virginia is one of them. And so the poor are still with us in a big way.”

Milligan said that Virginia only offers Medicaid to the extremely disabled, the pregnant and to children, leaving a whole segment of the population without access to health care. These individuals are who the free clinics hope to target. According to The Commonwealth Institute, childless adults in Virginia are not eligible for Medicaid.

Sutter said that the free clinics treat all patients, regardless of citizenship status. The Affordable Care Act provides no federal coverage to undocumented immigrants, leaving a significant portion of the population without access to healthcare.

“Our population is a little bit different…because we don’t ask whether they’re a citizen or not, so we don’t screen for that in the clinic, we just believe in access for everyone,” Sutter said. “Some of our patients won’t qualify for the Affordable Care Act…we have this gap in healthcare between the Affordable Care Act and the ones that won’t qualify so that’s where we feel like we’re able to step in and help. But that navigation is still important.”

To deal with the segments of the population still left uncovered by federal insurance under the Affordable Care Act, the states of California, Washington, Massachusetts, Minnesota, New York and Washington D.C. offer health insurance to undocumented immigrants granted deferred status under the Deferred Action for Childhood Arrivals act of 2012, according to CNN.

“There’s always going to be a group of people who cannot access healthcare,” Milligan said. “In the best of all worlds, everyone would have legal access to healthcare but at this point the issue that you want to keep in mind is that the free clinics are a safety net for the publicly funded safety nets and we would hope that need would change, but right now the demand is so great that it seems to me that should the Affordable Care Act gain traction, there will still be a number of people who will need the safety nets and should that happen, it may just be that we’re better able to meet the demand.”

This story was originally published in the Sep.22 issue of Fourth Estate.

Final four wall in Brion’s torn down for new renovations