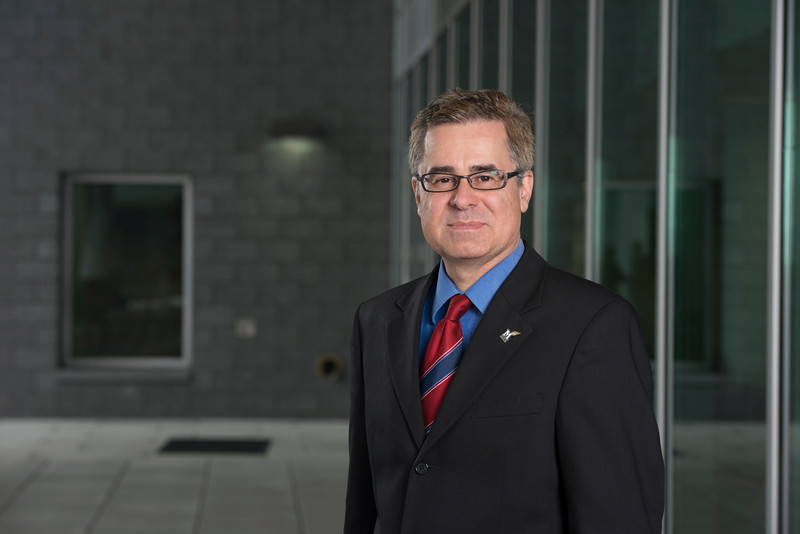 How the Dean of the Schar School Followed His Calling

When Mark Rozell entered his office at Catholic University in Washington, D.C. in 2004, he did not expect a phone call from the associate dean of what was then known as the School of Public Policy at George Mason University.

“He said, ‘There is some interest in you. Would you like to come over and just have a talk?’” said Rozell. Of course, considering that he had never applied for the position he was about to be offered, Rozell declined that offer.

However, Rozell eventually agreed to go to a faculty presentation after a lot of persuasion by Mason. “I really just liked what I saw here, and suddenly discussion started after that,” Rozell said. “I can tell you it’s the best move I’ve ever made.”

“I spend a lot of time doing things externally, because I’m trying to enhance … our visibility, which brings more support to the school and more students, [and] to also raise money to support the programming that we do here,” Rozell said.

Still, Rozell can’t help but talk about how hectic the position can be. “Every day is different, to be honest,” he said. “One day I could be spending time [in] Washington, D.C., meeting with people, trying to develop some collaborations that will enhance the identity of the Schar School. [On] another day, I can be meeting with faculty and students.”

Rozell developed his passion for academia and politics from a young age. “I could tell you about who won what election what year,” Rozell said while recounting his early teen years. “It was just something within me that I was drawn to for whatever reason.”

Following this calling, he interned for a member of Congress from upstate New York, where he grew up. This opportunity that he received when he was 17 led him to D.C. for an internship program. “Coming to Washington was such a revelation and it just captured me like, ‘This is what I want to do,’” Rozell stated. “I didn’t want to be an activist. I wanted to be an educator.”

In some sense, everything in Rozell’s life was leading up to being the dean of the Schar School. “I feel like I’m home,” Rozell said.