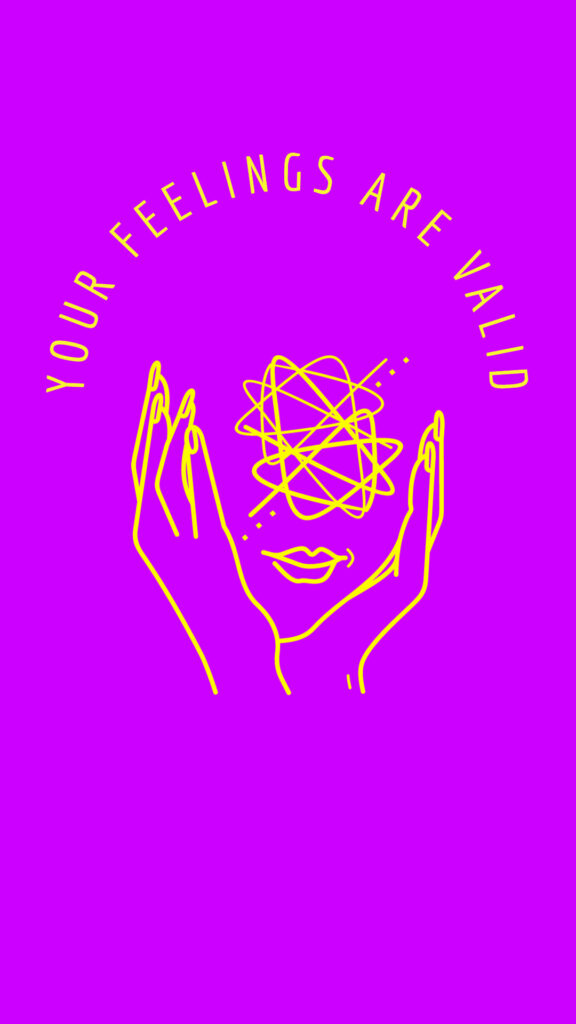 Fear is an old friend of mine. It greets me nearly every day, ranging from barely a wave to a crushing embrace. My heart has skipped so many beats it’s found its own rhythm, anxiety tapping a staccato beat inside my chest. Terror has held my hand my whole life, through schooling and sports, and day-to-day life. I understand deeply the intricacies of my fear, can point out the spiraling strands of dread, and can feel what’s to come before it even hits. Anxiety has its own anxious onset, curling in my gut that precedes the fear itself. I dread my dread and know what I will fear before it even happens. My muscles clench so tight from anticipation that they form iron strands, it makes simply existing exhausting. I know fear, close enough to know not to let it hold you back.

Fear is something that we all feel in some capacity, large or small. Some people have too little fear, doing reckless things that endanger themselves and others. Some, like me, know it far too well, whether from being taught or underlying conditions or both. For both, life can be difficult. It’s an evolved response to danger, meant to signal for one to run or fight or shut down to protect themselves. We’re all pre-programmed to feel it, to keep us alive. It drives people to jump out of the way of quickly-moving objects, it gives people the push to fight back against attackers, and it even triggers when there is no real danger, like a picture flashing on a screen.

Now, that’s all well and good. Fear triggers when there’s a presence of physical danger, whether real or perceived. But that’s not the kind of fear that fuels those tense, anxiety-ridden panics that afflict young people everywhere (at least, I certainly hope not). No, the fears of today are much more insidious. Fight or flight survival instinct has twisted into a deep-seated dread for the future, especially for large changes. With all that has gone on in the past few years, with so many massive changes, one more change can tip anyone over into fear. Dread for the future is widespread in the common day, and has become so normalized that it’s a sort of inside joke for the younger generations. Gen Z especially has become connoisseurs of dark humor pertaining to fear. I have made my parents upset many times with the flippant way I talk about my present and future. It’s become commonplace to make jokes in order to not let the horror sink in further. But this sort of coping mechanism often falls flat and is a bit harder to apply to big, active changes. Changes like the beginning of the school year, and for many, their first semester of college.

Humans find comfort in the familiar, in routine and well-worn rituals. College throws a bit of a wrench into this. For many, it’s the first time leaving home long-term. For me and I’m sure many others, it’s the first time leaving our family. Moving out of the nest and into a great, big world full of strange places and unfamiliar faces. This has always been scary, even for the generations long before us. On top of that, our generation has some of the highest rates of anxiety, with the American Psychological Association reporting that 90% of Generation Z experienced psychological or physical symptoms as a result of stress in the last year. Put all those factors together, plus a worldwide pandemic, the terrible tension that’s piled up the past few years, having to get to know a new population of people, as well as the general strain of a college workload, and you’ve got a recipe for stress. Many undergraduates on campus, especially freshmen, have spoken to me about newfound stress and nerves. This stress is widespread and pervasive, and nearly everyone is feeling at least some measure of anxiety.

As much as that is terrible, it offers some measure of comfort, to not being alone in fear. We aren’t Atlas holding up the weight of the sky on his own, we’re all holding up a piece of it together. All of us are feeling that pressure and our togetherness lightens a little of the load. Nobody is weak for feeling this way, nor alone in the feeling itself. And with this, comes a million ways to learn how to manage stress, to lighten your own burden with the help of others. You aren’t alone, you’re not the first and you won’t be the last, you will survive this, just like everyone else has. And if it is hard, reach out, you’re bound to find someone feeling the same thing. I’d wager you can throw a stone at Mason and are bound to hit someone experiencing similar stress.

If you’re stressed beyond belief and it’s hurting you, take it from me, it will not last forever. Take a deep breath, put down your chemistry homework and take a walk. Clear your mind and then get back at it. Driving yourself crazy trying to force yourself to work through stress will not make your work any better. Drink some water, get a snack, allow yourself to process it, and move forward. That is the best way to overcome stress, to acknowledge it and then work to remove yourself from what is stressing you. You can get back to it later, but making yourself miserable will not be good in the long term. And if your every waking moment is tucked between tense muscles and a clenched jaw, seek out a way to relieve that nervous energy.

Exercise helps, and in my experience, time spent outside in nature or with animals always helps me relax, all the way down from panic. As my second therapist told me frequently: “Practice mindfulness.” As much as it sounds like a dumb inspirational quote on some vague nature-based poster in a child therapist’s office. Be present in the moment, not stuck within yourself.

And the final most important piece of information anyone can ever give to you about fear and stress and mental health in general, you are not alone. Remember, some people have felt and are feeling the same things. Reach out, and they’ll reach out in kind. That’s the beauty of humanity, through it all. We are desperate to be seen and heard, but also willing to be eyes and ears for others. Our togetherness is a strength, even as the world tries to isolate us. Be kind to yourself, and allow yourself some room to breathe today.