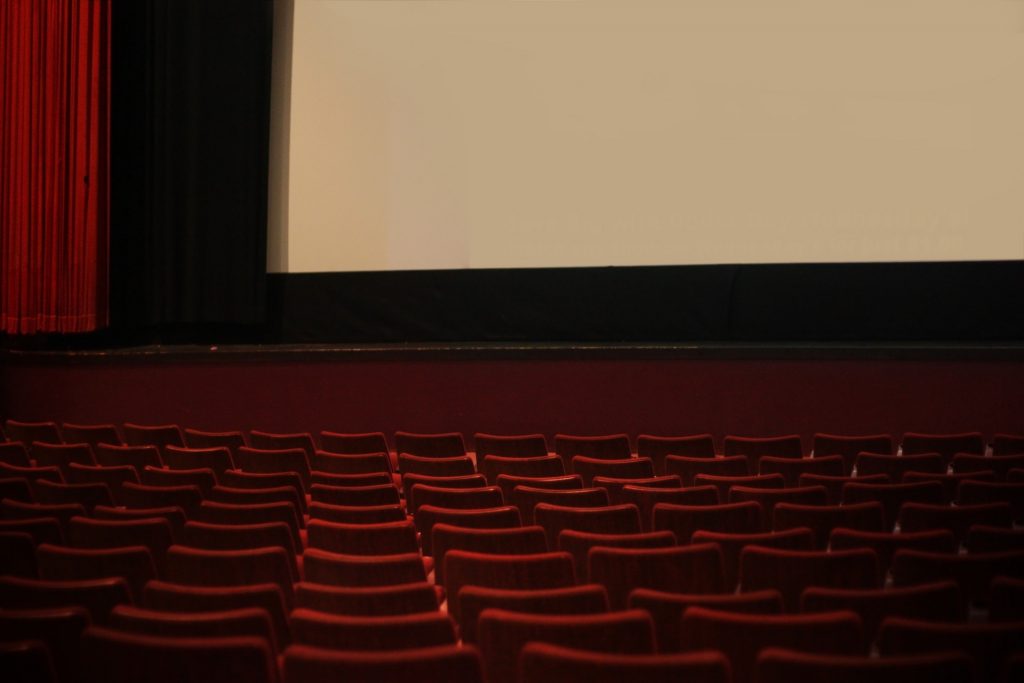 Movie theaters have awoken from their deep slumber. After six long months away, I finally got to experience a movie in a theater: Christopher Nolan’s “Tenet.”

I’ve been looking forward to “Tenet” since it was announced in 2018. The idea of a time-bending espionage film was enough to have a film geek like me drooling. The absence of movies has made my heart grow fonder for the theater experience. After three release date switches, Warner Bros. finally settled on Sept. 3 to open “Tenet.”

I immediately jumped on Fandango and was ready to complete my ticket purchase, but then I paused. I wasn’t sure it was safe.

That’s when I made a promise to myself: If at any point I felt unsafe, I owed it to myself to leave. It doesn’t matter that I bought tickets. If safety was sketchy, there would be a me-shaped hole in the theater wall.

To my absolute surprise, I felt safe the entire time. The seats were distanced, masks were worn and the movie was enjoyed. Leaving that auditorium, I couldn’t help but wonder: Will people flock back to the theaters like I did?

If there is a movie that can save the movies, it’s “Tenet.” This film is significant because it’s the first diver entering unknown waters. If it can pull this off safely, then others will follow.

Warner Bros. went all out making this movie. They have to make $800 million just to break even.

The good news for them is that Nolan has a habit of making complex films that somehow go huge at the box office. “Inception” made $826 million worldwide and “Interstellar” followed with $675 million. Those are insane numbers for original movies. Warner Bros. is hoping “Tenet” can follow that pattern.

The reviews for “Tenet” are fairly positive so far. Currently, Tenet is rocking a 74 percent on Rotten Tomatoes, putting it in the “fresh” category.

People are probably tired of watching mediocre Netflix movies in their homes by now. “Tenet” is a spectacle film that demands to be seen on the big screen. Nolan is an advocate for the theater experience, going as far as writing an opinion piece in the Washington Post about its importance.

But even a die-hard movie fan like myself must admit the movies are probably in more trouble than “Tenet” can save them from. With endless streaming options, people may wish to avoid a riskier environment outside their homes.

Even prestigious filmmakers like Martin Scorsese and Spike Lee are moving towards the small screen — not necessarily because they want to, but because the economics of the industry moved that way.

Year after year, movie ticket sales have declined. COVID-19 may be the endpoint. But I don’t think so.

There is simply nothing like the movies. Listening to a song on your phone is fine, but it doesn’t compare to a live concert. Watching football at home is cool, but there is no way it tops being in a stadium. The same principle goes for the movies.

As social animals, we feed off of each other’s energy. I’m hoping “Tenet” can provide the energy to rejuvenate the movies.

Movies matter, especially right now. The art of storytelling is something human beings have been sharing since day one. It’s almost part of our DNA to share with one another. We are creatures of camaraderie.

The subject matter of “Tenet” showcases this part of human nature perfectly. The movie’s plot transcends national borders, having characters from across the globe attempt to take down a world-ending threat. Sounds a little like our current reality to me.

Perhaps we shouldn’t look at the movies as an escape from our lives, but a reflection of them. These reflections may make you scream, laugh or cry. They can elicit reactions within you that you didn’t know were there.

“Tenet” inspired me, and the world needs more people to be inspired right now. I’m aware I may sound overly romantic, but storytelling is an integral part of society. It has the capability to inspire people to move forward in life.

If “Tenet” can succeed, then it can save a lot more than just the movies.

Mason welcomes back students for the first week of classes

Letter from the Editors