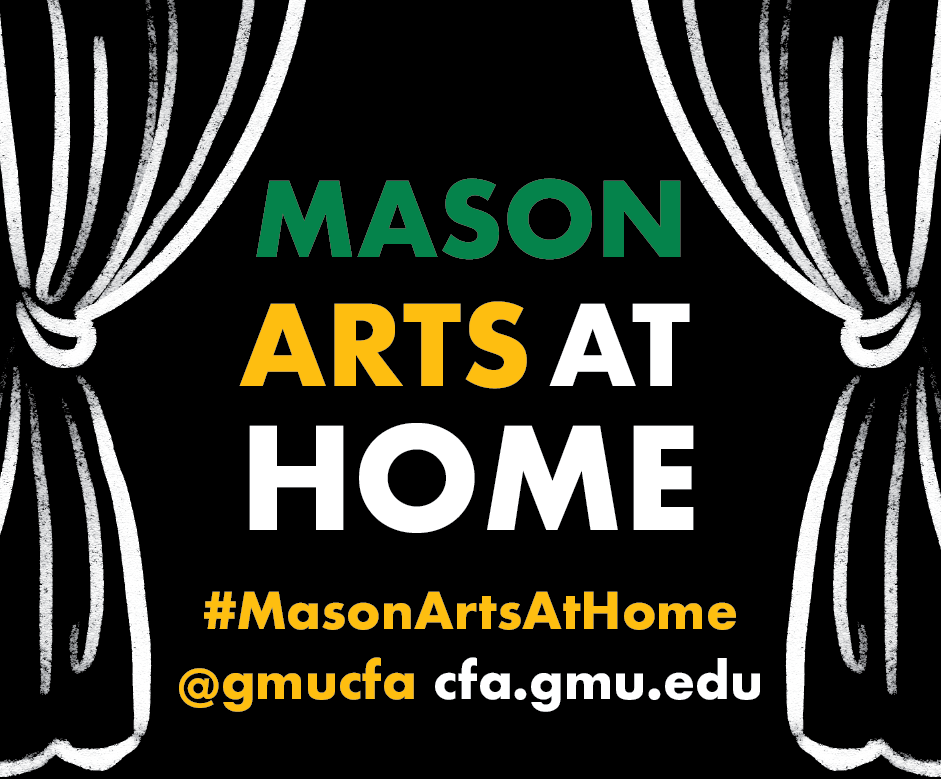 On Wednesday, June 24, Dean of the College of the Visual and Performing Arts (CVPA) Rick Davis and Programming Director Adrienne Bryant Godwin provided updates about the fall semester at the Center for the Arts (CFA).

Bryant Godwin and Davis held a live Q&A session on YouTube and Facebook to address questions about the imminent future of the performing arts venue due to COVID-19.

Davis reiterated that traditional fall programming will be canceled, which was announced on June 10 by the CVPA.

“Coming back to full production in the fall was not safe, not practical and not artistically satisfying,” Davis said.

According to Bryant Godwin, in addition to the digital content created for the Mason Arts at Home initiative launched during the spring, the fall will include a selection of outdoor performances, along with other off-campus events that will adhere to university and state protocols.

“Looking to the fall, we’re aiming to create a series of arts experiences that will be accessible to a wide variety of patrons with varying levels of comfort in terms of taking those next steps and returning to the concert experience,” Bryant Godwin said.

Citing Mason’s safe return to campus plan, Davis said, “Some of the arts venues will be working with student groups, ensembles — small classes in a big space — to do some of the things that we need to do as students and teachers.”

“For the professional series, which is [Great Performances at Mason] and the family series, it’s a complex web of navigating these discussions with artists who — many of them are on tours … each stop on the tour is necessary to make the finances work,” Godwin Bryant said.

She continued, “Everyone’s realities are shifting on a daily basis, so we’re just having to work with them to really be able to see when it will be possible to have them in. For our professional series, I don’t anticipate that happening before spring of [2021].”

According to Davis, Mason Arts at Home will play an important role in displaying the work of student and faculty artists.

“Mason Arts at Home will continue to be a great showcase for some very carefully curated, highlight-type events,” he said.

One such event will be a livestream of the annual Grand Piano Celebration to be held on Sept. 13 from the CFA Concert Hall, which will also commemorate the naming of the Mason School of Music.