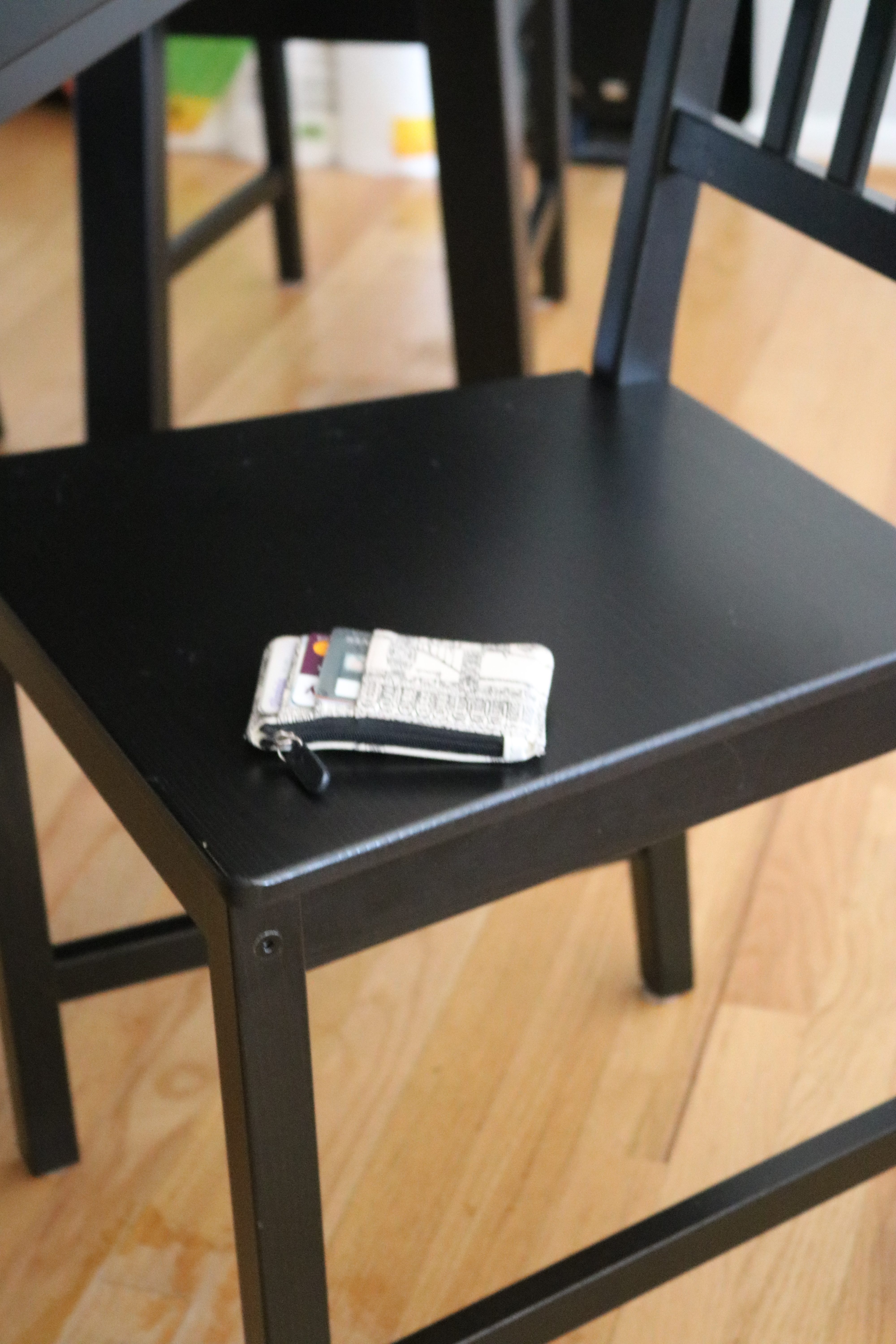 Frankly, with the spread of the coronavirus, the recent impeachment trials, the Doomsday Clock signaling only 100 seconds to midnight — and just general rudeness — it’s easy to think  negatively. Like the rest of the world, I had fallen into this pessimistic trap, but through a series of unfortunate events, I have learned to appreciate every part of life, big and small.

It all began at 9:30 a.m. when I woke up, grabbed my passport, put $100 in my wallet and got on the Mason Shuttle to the Metro station. I was headed to Ronald Reagan National Airport with no luggage and no ticket.

I was applying for TSA PreCheck and had to go to their office to get fingerprinted and pay the $85 fee, hence the cash in case my card didn’t work (which it has the delightful habit of doing at precisely the worst moment).

The Metro was surprisingly super speedy, and I didn’t run into any crazy people. The TSA agents were very helpful, and I got in and out in less than 20 minutes. On the train back, I ate my packed lunch: a delicious, although cold, Chick-fil-A chicken sandwich. Life was good.

I boarded the Mason Shuttle to campus and resumed listening to my Spotify weekly mixtape. I was offended that Spotify thought I’d enjoy Justin’s Bieber’s new song “Yummy.” Skip. The sun was starting to make me sweat, which is not cute, so I shifted over to an aisle seat. I’d soon realize that was a mistake. Should’ve embraced the B.O.

I thanked the bus driver as I got off and made my way to the dorm. I climbed up the steps to my floor and reached in my left pocket for my wallet. It wasn’t there. I checked again. Chapstick, mouth spray, earbuds, but no wallet. I took a deep breath, tried not to freak out and checked my right pocket, even though I knew it wasn’t there.

I had lost my wallet.

I did a full 180 and walked as fast as I could — without running — back to the shuttle station. Nobody had turned in a wallet. I called Mason Transportation, and they said they would ask the bus driver to look for it, but so far, nothing. I called the Johnson Center: no wallet. I called the Piedmont and Eisenhower desks: it wasn’t there either.

Thankfully, I was able to freeze all my cards, but I still lost $100 cash and a $70 room key. I was supposed to be saving money by taking the Metro, not losing it.

I’d done everything I could, and all that was left to do was hope. I hoped the world was a good place and a nice person turned in my wallet, but my confidence in the world was low. I was in tears when suddenly my phone rang. An angelic voice told me the bus driver had found it.

I broke down crying again, this time in tears of relief — the universe was on my side.

As I exited the shuttle office, wallet in hand, I couldn’t help but think how lucky I’d gotten. I was lucky that I had a wallet to lose in the first place. I was lucky that I wasn’t mugged or hurt, just careless. In fact, the more I thought about it, everything that day was its own little miracle.

In the big picture, it wasn’t a huge deal. I know it’s hard, but the next time you’re having a bad day, take a step back and appreciate all the little things that make life bearable. Sure, the government is chaotic, and the news is always negative. But there are still people who return lost wallets, and that should count for something.