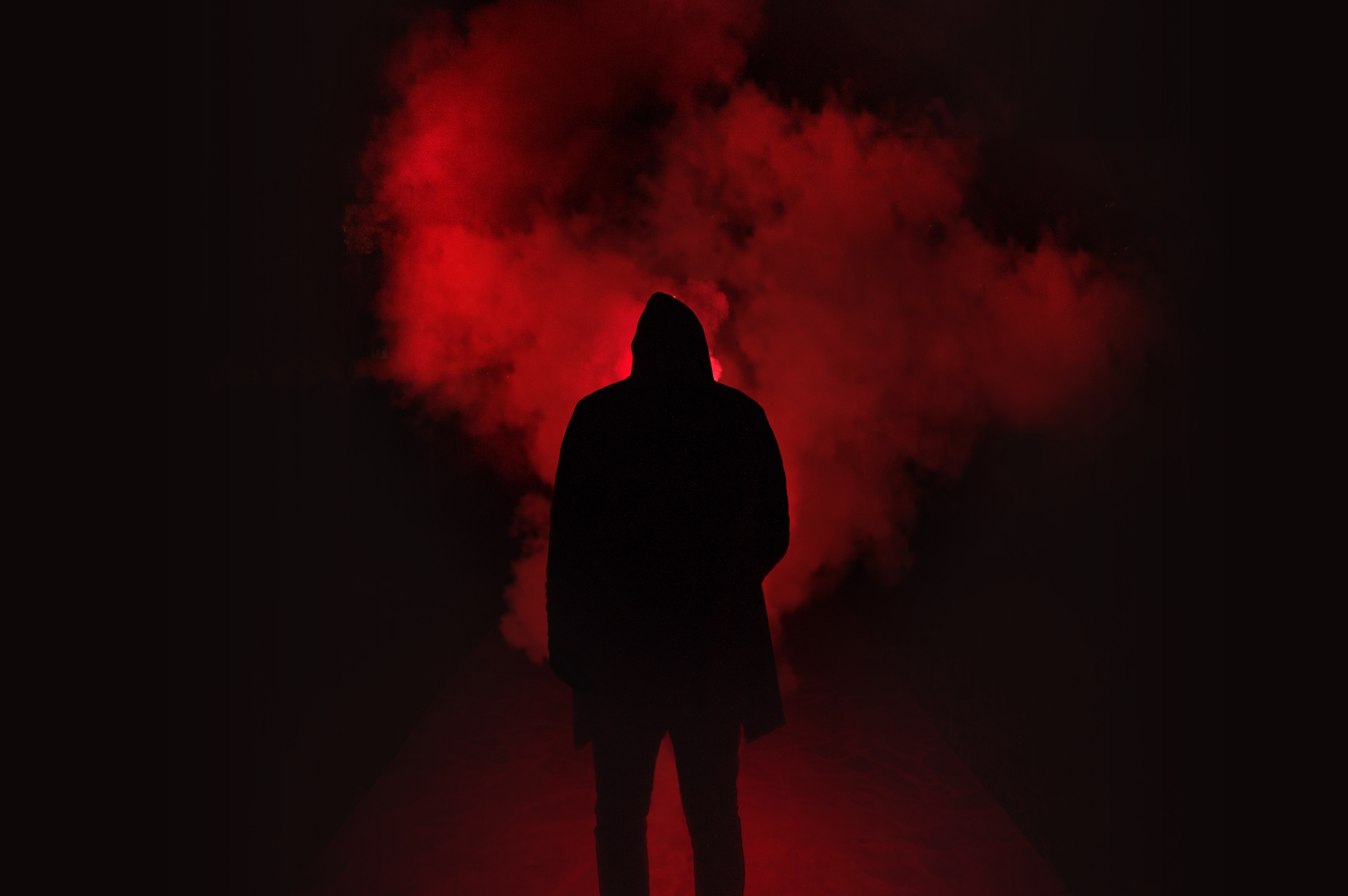 Editor’s note: This piece contains a graphic description of suicide.

The chamber is loaded with only one. His trajectory is spot on. His focus on the goal is lethal. His mouth opens, inviting the barrel in. He takes one last breath, one last blink. He pulls the trigger. It’s over.

This scenario is one that is becoming more common for young men. Within the past 20 years, there has been an alarming surge in young men feeling so cornered in their feelings of dread, despair and hopelessness that they feel the only form of relief is taking their own life. Due to the acceleration of suicides and drug overdoses, the U.S. has seen a slight decline in male lifespan within the last three years. Such a drop hasn’t been seen since the 1915-1918 flu epidemic and the start of World War I.

Psychologists for decades have often debated the reasons behind suicide. Looking at contemporary times, what possible leads can we find as to why there is an overall rise in suicide for young men?

In college, men on average are slowly declining in all levels of degree attainment. This can ultimately have a negative effect on the course of a young man’s quality of life because many places of employment refuse to hire someone who doesn’t have a college degree.

There is a significant amount of men between the prime working ages of 25-54 are not seeking employment due to disability and illness. Employment is a major facet of life that lets a person set goals in order to gain a positive view of themselves and financial affluence.

In 2013, 41 percent of children were born to unmarried women. Such households risk becoming fatherless. Fatherless homes have a greater risk of resulting in sons turning to delinquent behavior while increasing the risk of daughters having unwanted teen pregnancies. Fathers need to be included in the development of their children just as much as mothers need to be.

Perhaps men and boys need more positive reinforcement as the current media coverage of men comes in the form of destructive male politicians, mass shooters and men accused of sexual harassment and rape. How many young boys are currently asking themselves, “Are boys bad?” Most importantly, do those boys have fathers to tell them, “No, they are not inherently bad”?

While these are important topics to report on, there needs to be more of an emphasis on the male politicians who aren’t destructive, the male law enforcement officials that save innocent lives from the hands of mass murderers and the male authority figures in the justice system who work their hardest to prosecute and convict men who have physically brutalized women.

Society shouldn’t always take the entire blame for issues concerning the mental and physical health of certain people. Suicide and mental health issues seldom offer an easy explanation and cure, but the clock of mortality is ticking. We need to acknowledge these tragic, mentally-destructive, blood-soaked realities.

View all posts by sjones60 →