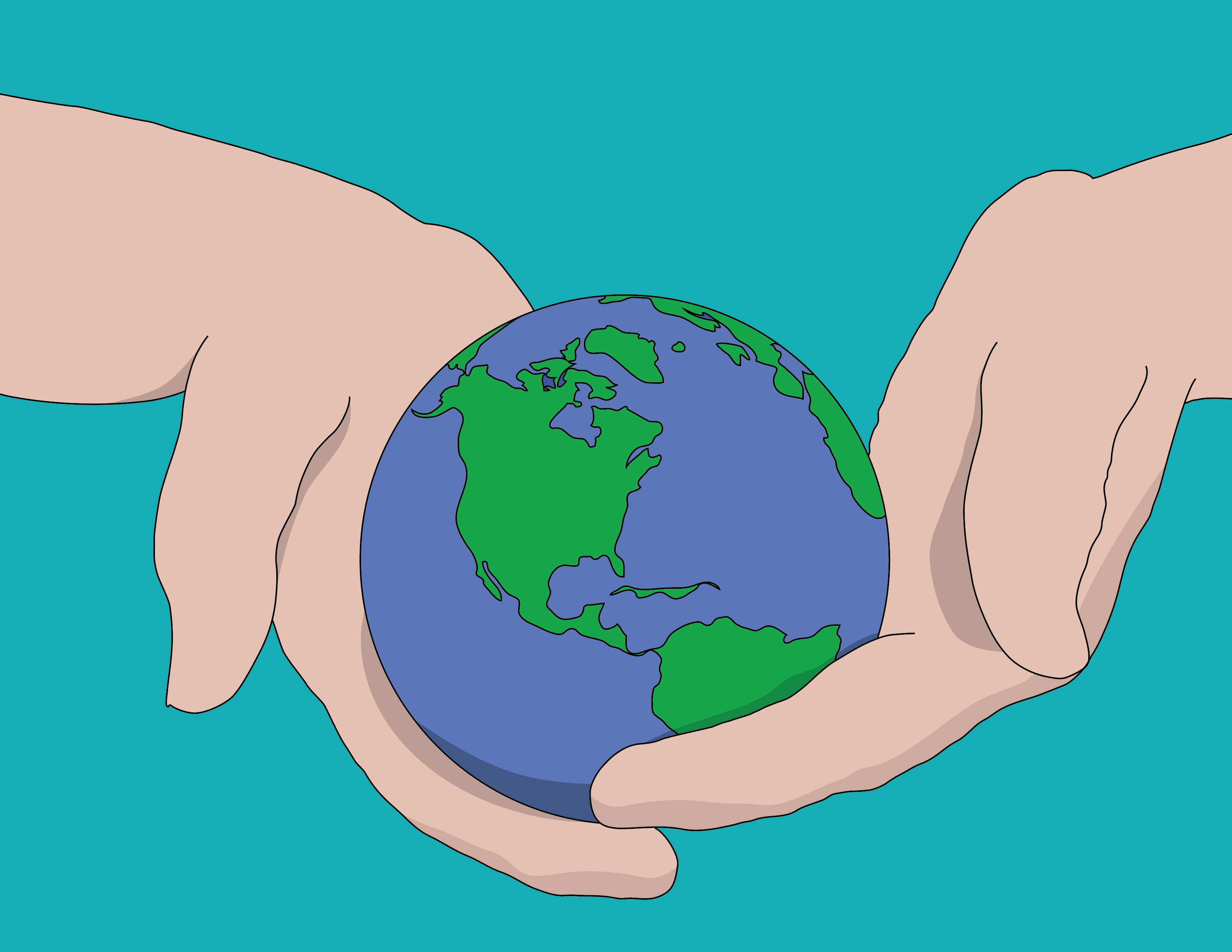 Over 500 new faculty members have joined Mason’s Institute for a Sustainable Earth, which is focused on tackling climate and environmental issues concerning the earth.

The institute is led by Executive Director Dr. Aurali Dade and Scientific Director Dr. Thomas Lovejoy. The program was initially launched in February and is starting to implement changes across Mason on a larger scale.

“We have the potential to make changes at all scales,” said Dade.

Members of the Institute for a Sustainable Earth are actively involved with local and global communities to ensure a deep understanding of the challenges of  developing and adopting f sustainable solutions.

Lovejoy has recently been named a 2019 Virginia Outstanding Scientist for his efforts in conservation biology, which explored the effects of global warming on biodiversity.

The Institute for a Sustainable Earth strives for sustainability by working with the Office of Sustainability, implementing eco-friendly programs around campus.

According to the George Mason 2019 Climate Action Plan Climate Report, Mason has implemented energy efficiency and water usage policies in buildings around campus, with 8 Leadership in Energy and Environmental Design (LEED) certified buildings and four more being certified in the near future.

Mason has also reduced single-occupancy vehicle use by 15 percent from 2009 to 2016, as there has been a focus on alternative transportation with over 1.2 million rides being taken per year on Mason shuttles.

Waste minimization has also been a recent focus at operations around campus. In 2018, Mason implemented composting food waste in the dining halls, while also partnering with ITT Cannon to encourage scanning and default double-sided printing to reduce paper use.

Non-renewable energy use, specifically electricity and natural gas per building square footage, has gone down 30 percent from 2006 to 2016. Mason has invested in 43 energy saving programs that save $2.5 million annually.

The fund in 2019 has been successfully implemented in the Presidents Park hydroponic greenhouse, which is responsible for 2,000 pounds of fresh produce per year — produce which raises $20,000 in revenue per year, according to the Office of Sustainability.