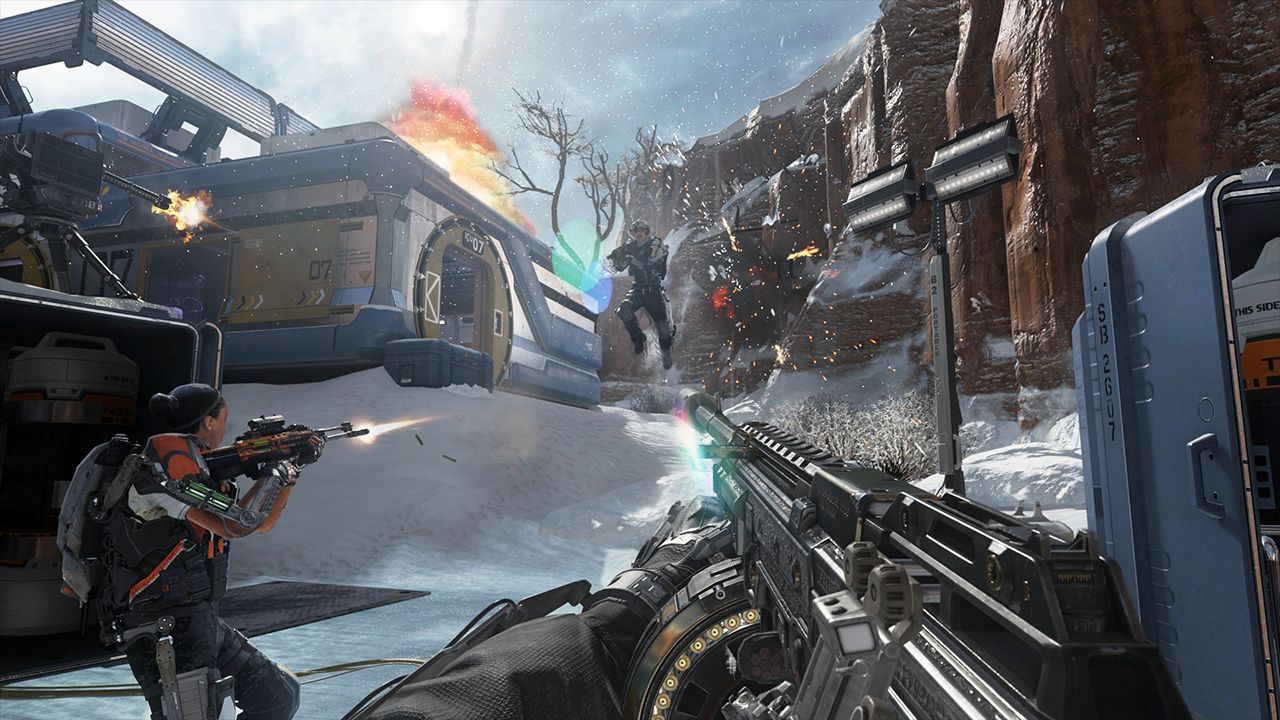 A grand and terrible myth of the video gaming industry is that video games cause violence — and it isn’t hard to understand why.

Many mainstream games include hyperviolence and extreme gore as a major draw, leading to an arms race of violence that only gets bloodier as the technology improves. From an outsider perspective, it’s easy to think that these kinds of games make people into soulless killing machines.

However, thanks to a wide variety of experiments conducted by scientists around the world, we know that this myth simply isn’t true. While video games might not directly cause violence, there are other ways that they can harm people, and they’re right under the public’s nose.

The first way that video games can harm you is through desensitization to violence. As mentioned previously, many triple-A (big budget games made by a large organization) games feature extreme violence as a selling point to general audience. While the gore presented in modern games is a sight to behold — in no small part due to how far their technology has advanced — and at a certain point it almost seems cruel. Despite this, the race rages onward, warping communities into cruel, brutal messes that care more about gore than anything else.

Even beyond hyperviolence, the general trivialization of violence in gaming is a major problem. The biggest example of this is in the “Call of Duty” (COD) franchise, focusing on historical, modern and futuristic visions of all-out war. While the era changes, the general formula is the same: play as X, fight Y, win (probably).

The major problem with COD is that it has a very action-movie-esque understanding of war, featuring everything from dramatic last-minute knife throws to duel wielding every pistol under the sun, a technique any competent armed forces member wouldn’t be caught dead using.

More importantly, it shows next to no consideration to the people you’re fighting. You’re essentially treating them as faceless canon-fodder. In the real world, soldiers in conflict aren’t mindless automatons with a lust for murder, they’re real people — with real hopes, real dreams, real families. By abstracting the other side into a faceless evil, COD gives its players a sharply distorted view of what war really is: a hailstorm of death and destruction that tears through anything it touches, combatant and civilian alike.

Considering that the U.S. has been at war with no one in particular for a majority of the designers’ lives, you can certainly understand why this is a very big problem.

One more way that games can harm you is in multiplayer communities, where bigotry and cruelty is treated as law. Many people have horror stories about the wild west of mid-2000s lobby chat, where at any moment the whole place could descend into a showdown of who can say the most slurs. But it goes deeper than immature morons screaming at you over their laptop mic.

Many people have accepted and normalized bigotry as a part of the gaming community. Even now, many people still drop slurs like pocket change, albeit at in much calmer tone than before. The worst groups are the communities around realistic-based shooters focused on actual wars, like World War II, the Vietnam war, or the conflicts we find ourselves in today.

While many like to roleplay, some take it much too far. This can be anything from spouting racist rhetoric as a Nazi or shouting in broken English as a soldier of the North Vietnamese Army (NVA). While the game designers’ likely haven’t seen much of this personally, there are more than enough servers with “NO RACISM ALLOWED” rules to paint a picture.

The next time you boot up your favorite game, you should consider how it’s affecting you. If you don’t figure that out sooner rather than later, you might not like who you see in the mirror.

A Student’s Guide to the Internet