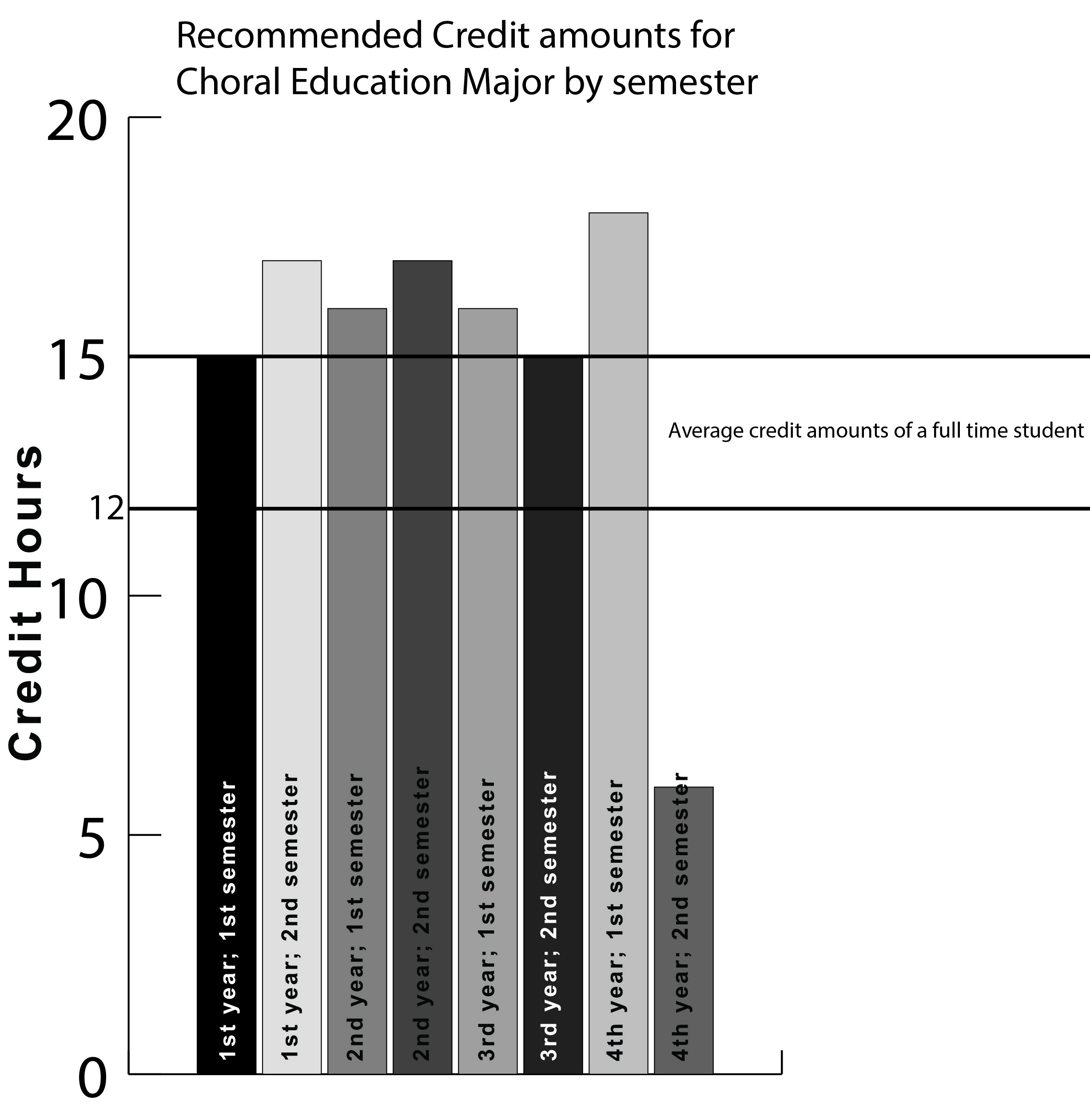 Students at Mason speak out against tuition cap

On April 29, 2019, an email addressed to the Mason community was sent on behalf of the Office of the Provost. It discussed proposals about to be brought to the Board of Visitors at their May 2 meeting. One proposal included freezing tuition at the same rate for the 2019–2020 year as the 2018–2019 year. The other concerned the amount of classes students could take without an additional charge. It would change the cap to 15 credits, instead of 16 as it had previously been. After being announced, both proposals later passed at the meeting.

The same morning the email was sent, Nelly Solares’ family group chat was buzzing. Her sister, who also goes to Mason, had seen the email and was sending outraged messages about it. When Solares saw what her sister was saying, she checked and found the email in her own inbox.

“My heart sank,” she wrote in an interview with Fourth Estate. “I felt nervous and enraged all at once.”

Solares was only one of many students who did not agree with the decision the administration had made. From STEM majors to arts students, many different members of the Mason community will see their tuition bills increasing if they want to graduate on time.

Margaret Muncy is a junior mechanical engineering student. She found out about the tuition cap from the email as well. As an engineering student, her regular course load includes many lab classes, which are normally 4 credits and can easily add up. In addition, Muncy wrote her major is already expensive “due to lab fees, spec requirements for our computers and fewer work hours (i.e. less income) because of the [time-consuming] nature of our coursework.”

In the 2018-2019 version of the class planner that the Volgenau School of Engineering offers to its students, it suggested that a mechanical engineering student should take 16 credits for three semesters to graduate on time. There are no changes between it and the 2019-2020 guide, which can be both found on its website.

“It’s ridiculous that the university would tell us that we need 16 credit hours for a semester and then turn around and act like it’s an extra,” Muncy wrote. “I believe that when the 15 credit hour cap was decided, Mason did not consider that they could end up forcing intelligent, hardworking students out of the engineering school. Maybe it’s because a few hundred bucks doesn’t seem like much to them, but to me, that’s over a month of groceries, and that’s just the in-state fee.”

In the case of Solares, she is a sophomore music education major with a concentration in choral studies. In another 2018-2019 class planner accessible from the School of Music website that was sent to Fourth Estate, a guideline suggests choral students take more than 15 credits in five semesters to graduate on time. In one semester, the guide proposes students should take 18 credits — the amount Solares is taking this semester.

Music students also have many additional fees to pay. Solares has to pay her College of Visual and Performing Arts course fee and a mandatory applied lessons fee, which together is more than $700. Since she is also a vocalist, she has to pay a pianist to play for her at all of her weekly lessons and performances. In addition, she has to pay approximately $1,500 extra for her credits. About all the costs, Solares wrote, “Looking at my eBill was painful.”

Soon after the email was sent, students began to organize ways to protest the cap. Almost two weeks after the May 2 Board of Visitors meeting, the hashtag #UnCapMason began to spread on Twitter. A letter that F1rst Gen Mason, an organization focused on helping first-generation students be successful, spearheaded also was shared.

The letter shared the feelings of students. It also brought questions the students wanted answers for, such as how much additional money Mason expects to receive from the cap. More than 10 different groups co-signed, including the Hispanic Student Association, Transparent GMU, Mason DREAMers and Radical Organizers for Socialism and Equality (ROSE@GMU).

Celestin, the president of F1rst Gen Mason as well as a senior psychology major, is planning to continue organizing around the tuition cap this semester. She is working to get the letter formally introduced to the Board of Visitors through Student Government in her current work with a senate member, as well as meeting with Student Body President Camden Layton to discuss the letter. Celestin also plans on connecting with the faculty senate about the tuition charge, as it could affect programs that Mason is in charge of, such as the Living Learning Communities.

Caroline McCaig, a government and international politics major graduating this semester involved with ROSE, lived in a Living Learning Community for her first several years of college. Under the new policy, she does not believe that she still would have partaken in the opportunity.

“I was in a Living Learning Community my freshman and sophomore year, which required a one-credit class to be taken every semester,” McCaig said. “Under the new policy, that class would have been too much of a financial burden on myself that I can very confidently say I simply wouldn’t have participated in the program. Mason has many programs such as that and under the new policy Mason is putting an undue burden on these programs that exist to ensure students are provided with extra support and structure that I found incredibly useful.”

The tuition cap may even impact whether students want to stay at Mason or not.

“My major is kinesiology and it makes me question whether I should even take these classes anymore that require higher credits, and if it’s even worth it,” Caroline Kalcheff, a sophomore, wrote. “Also, if I should just go back to community college and take classes that are similar but obviously cheaper.” Kalcheff is currently taking 16 credits, and is planning on taking 15-16 credits in the future.

“The only thing that is keeping me at Mason is the program I’m in, and how being a kinesiology major you get special opportunities to internship and work with different types of trainers and you get to experience more.”