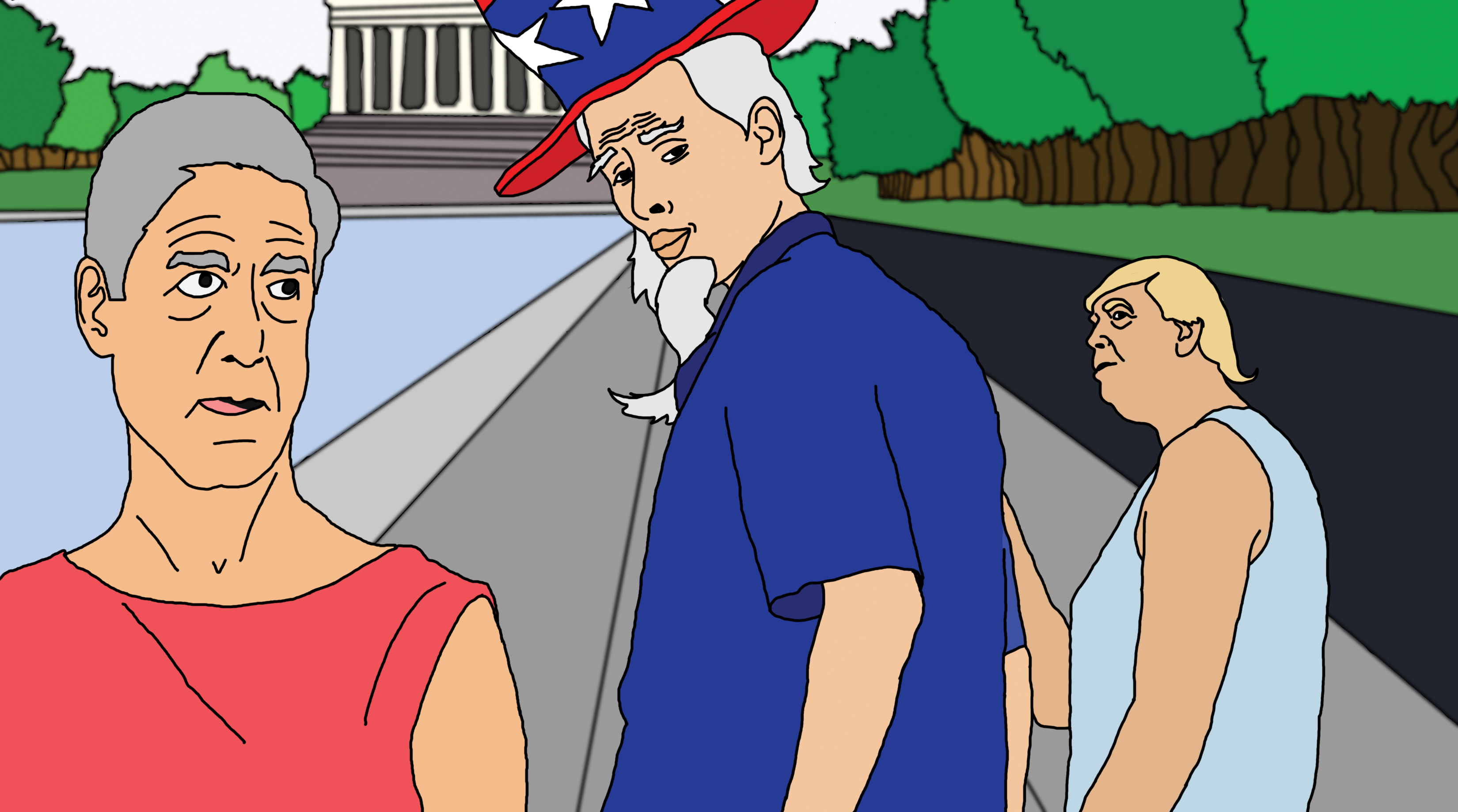 A poll conducted by Mason’s Schar School and The Washington Post concluded that more Americans are confident in the facts presented by special counsel Robert Mueller than President Trump’s accounts.

According to the poll, 51 percent of Americans approve the way special counsel Mueller is handling the investigation, while only 34 percent disapprove.

Mueller is currently leading an investigation into whether or not Trump’s presidential campaign colluded with Russia during the 2016 election, as well as election interference from the Russian government.

A majority of Americans surveyed also support Congress impeaching Trump if the investigation concludes that Trump authorized his campaign to collude with Russian agents, with 61 percent of Americans supporting impeachment if Trump did authorize collusion.

Many people in Trump’s base of supporters have expressed their belief that Mueller is more interested in hurting Trump politically instead of looking for the truth.

However, according to the poll, 57 percent of Americans believe that Mueller is mainly interested in finding out the truth.

According to an article published by Politico, the responses seem to reflect the partisan divide in Congress.

Despite the growing partisan divide in and outside of Washington D.C., respondents in the poll were unified in their desire to view the results of Mueller’s investigation. Eighty-one percent of Americans surveyed stated they believed Mueller’s full report should be released to the public once the investigation is concluded.