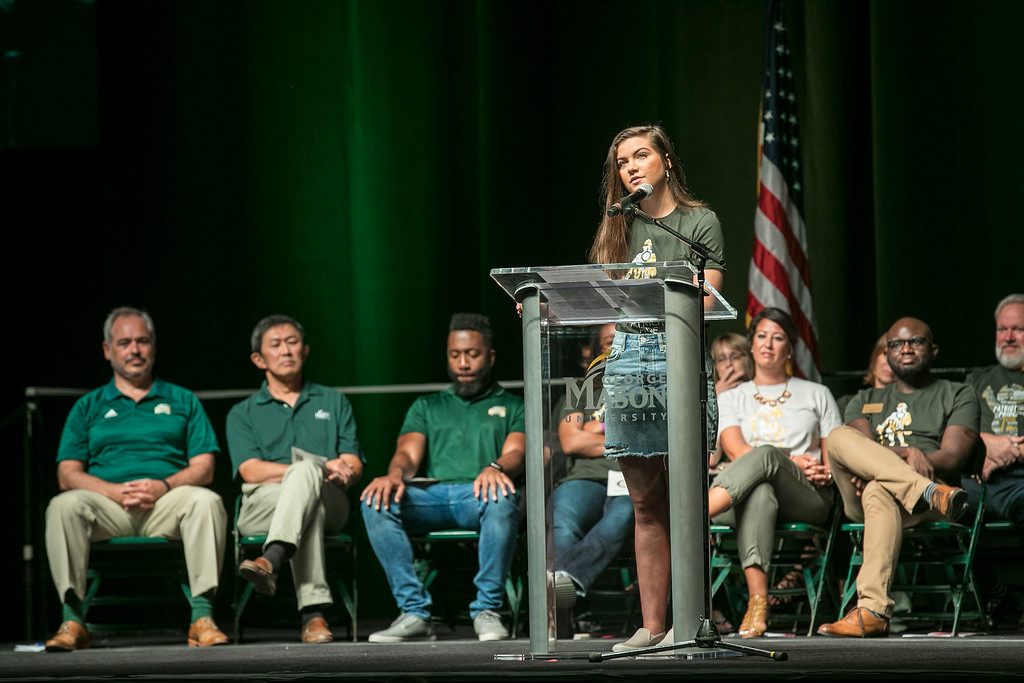 When many people think about government, their mind immediately goes to partisan politics. Often, people are turned away from participating in government altogether because of partisan politics. Most people aren’t ideologues. They have no reason to engage in heated political debates. Only when faced with problems that directly affect them do people usually decide to get involved.

For this reason, student government should continue to act as a non-political organization. To some, this might seem like a contradiction. Isn’t government inherently political? To an extent, yes, there’s always going to be some form of political bias in what a student government does. People have different motives and intentions, which are impossible for another to control. But that doesn’t mean that the legislative body has to act in an overtly political manner.

To understand this issue, one needs to know what student government does. It serves as the voice of the students and acts as a liaison between students and faculty. In other words, we take problems the student body has to the faculty and attempt to solve them. 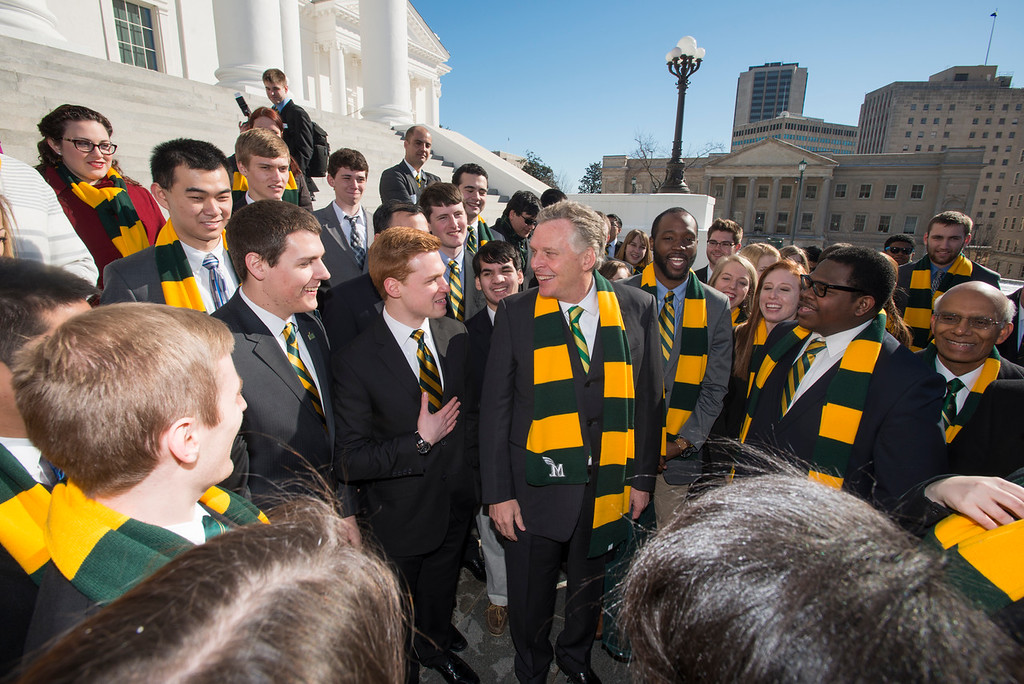 For example, I observed that some of the campus walkways have drainage problems when it rains heavily. So I, as a student senator, take this problem back to the faculty in the form of an initiative and hopefully solve the problem. Student government’s ultimate goal is to help solve student’s problems and improve their college experience, and this is why it has always avoided partisan politics. They only serve to hinder its attempt to improve the student experience. Any time spent arguing over petty politics isn’t time spent working on workable solutions.

As college students, time is an incredibly valuable resource.  Balancing classes, social events and work can be a challenge. Adding work in student government on top of that takes real commitment. Mason’s student senators can do amazing work when they stay focused. Partisan political debates 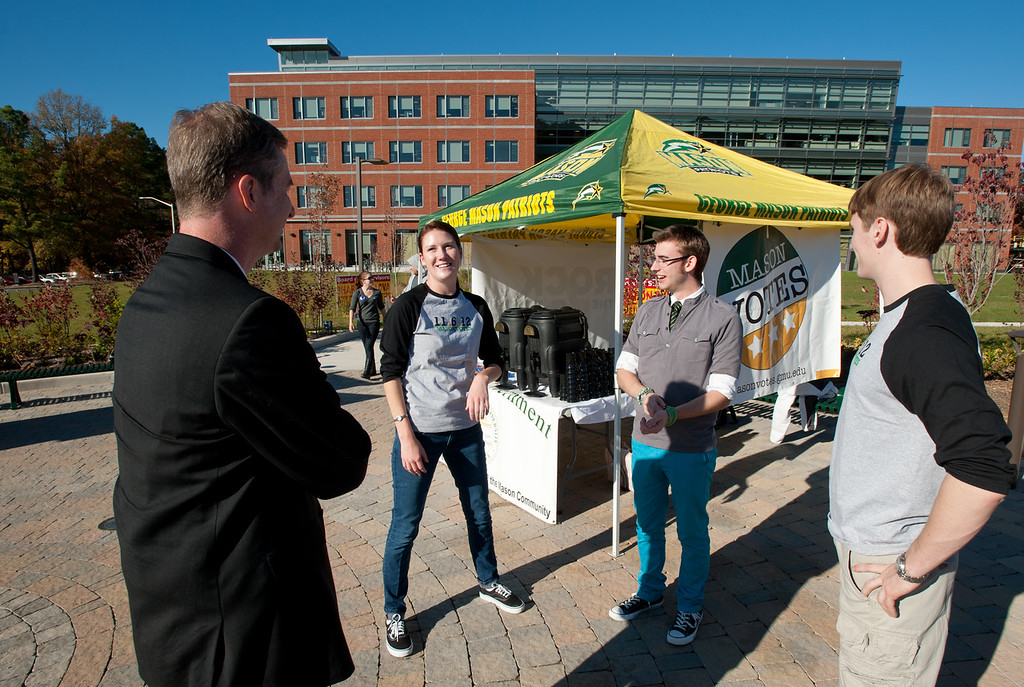 In my experience, student government is an exceptional organization full of people that genuinely care about the student body. Student senators give much of their free-time to help improve our campus. It would be a shame to see that time wasted on petty political differences. So in order to better serve the students and make the best use of our time, student government must steer clear of political issues and focus on improving Mason for all students.