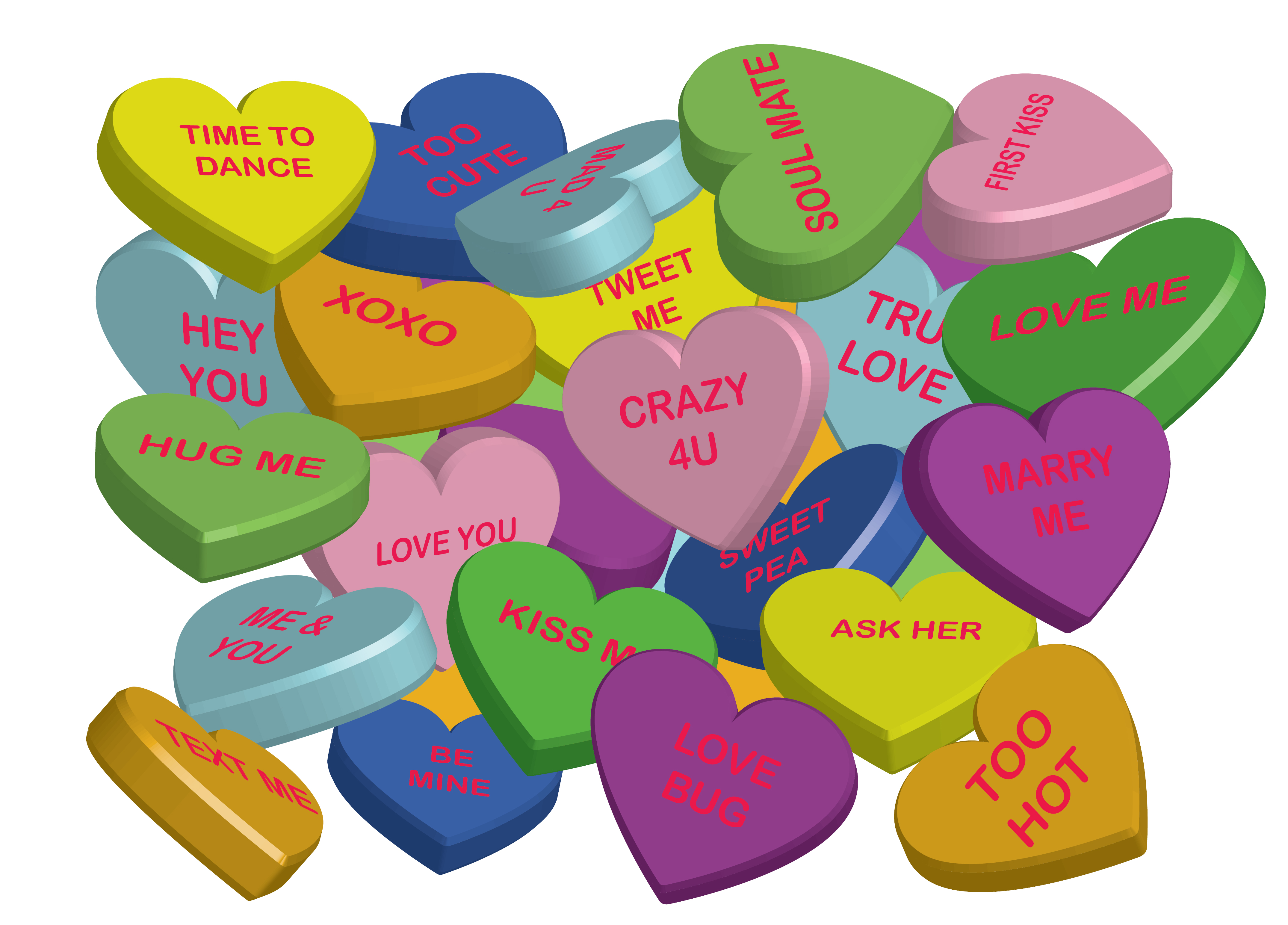 With Valentine’s Day around the corner, find out what Mason students think of the holiday

In 2019, the expected amount of Americans celebrating Valentine’s Day is down to 51 percent compared to 63 percent back in 2009, according to an annually released survey by the National Retail Federation. Identical to the nationwide response, 51 percent of college-aged people said they would be celebrating the holiday in 2019, according to the same survey.

Although massive amounts of chocolate, flowers and stuffed animals take over Valentine’s Day, the strong core of this holiday remains love—a love shared between partners, friends and family. Some Mason students have their own ways of celebrating this year’s day of love, commemorating relationships they’ve developed in their personal lives.

Haley Thompson, a senior communication major, is in a four-year relationship with her boyfriend. When she thinks of love, she says it’s about how another person can make you whole. “[It] means finding someone that is your equal, but they fill in where you lack … finding someone that makes you a better person,” said Thompson.

Thompson is currently in a long-distance relationship with her boyfriend who attends Virginia Tech, but he plans to travel from Blacksburg to see Thompson for the holiday. The couple has a Valentine’s weekend planned with dinner reservations at a restaurant in Washington, D.C., and they are looking forward to celebrating this holiday together for the first time in four years, she says.

Another student in a long-distance relationship, Martin Trompeta, a freshman integrative studies major, says that his girlfriend lives nearly 9,000 miles away. “The idea of joining her in person for a dinner date is out of the question,” said Trompeta.

But, he says he’s looking forward to celebrating the one-year mark since first meeting, and is making the most out of the holiday through a video call.

“Love is more than just the physical affection we give to our significant other,” said Trompeta.

There’s three key things which he says hold together a bond between partners—love, understanding and communication. Those are the fundamental aspects that keep Trompeta’s long-distance relationship thriving.

Imani Holloman, a junior communication major, is celebrating the upcoming holiday single. Despite that, she’s honoring the occasion with a friend for a birthday dinner.

“Love is such a special feeling and it’s unconditional,” said Holloman. “With love, we receive it in different forms, [from] friends, family and relationships with significant others.

Although she’s single, she says her heart is full especially for the love she shares with her mother.

“She is my everything, she’s literally my best friend,” said Holloman.

This season of love goes beyond romantic relationships, extending to personal friendships and family. Although only half of college-aged students are expected to celebrate the holiday, Mason students have their own strongly held ideas of what love means amid the upcoming holiday.