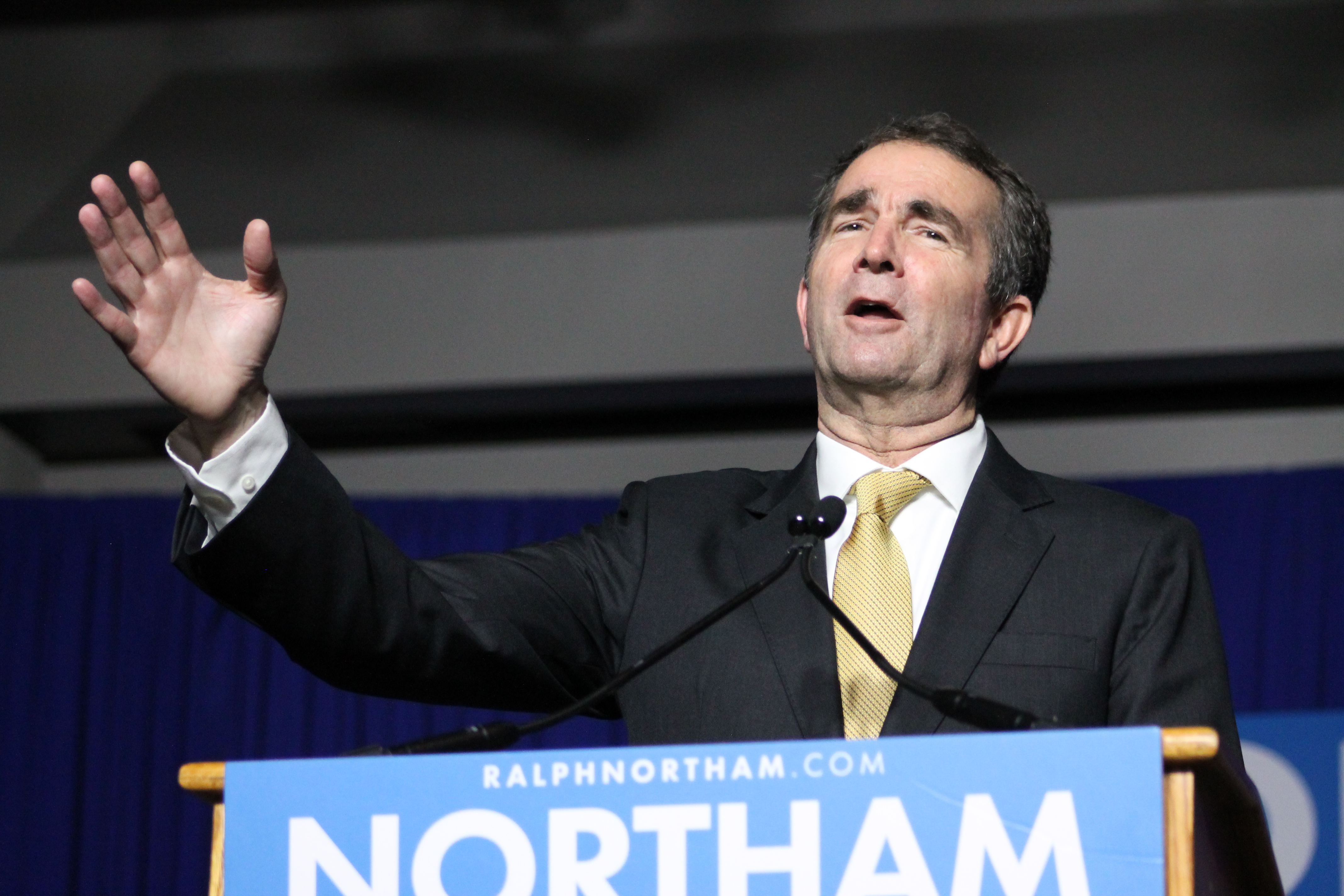 With four ongoing scandals among Virginia politicians, here’s what you need to know

Top Virginia politicians have been embroiled in scandals over the past two weeks. The turmoil began Friday, Feb. 1, when RealClearPolitics, a conservative political news site, published a photo of Gov. Ralph Northam’s yearbook page featuring a photo of two men, one in blackface and the other in the Ku Klux Klan’s white hood and robe.

The photo was in Eastern Virginia Medical School’s 1984 yearbook. Its quick circulation caused Northam to release a video apologizing for “the decision I made to appear as I did in this photo and for the hurt that decision caused then and now.” It was unclear whether he was the one in blackface or the KKK costume.

Soon after, it came out that Northam’s 1981 Virginia Military Institute yearbook revealed he had the nickname “Coonman” during his time at VMI. When asked about the nickname, which can be a racial slur, Northam said, “There were two individuals, as best as I can recollect, at VMI—they were a year ahead of me. They called me ‘Coonman.’ I don’t know their motives or intent.”

Northam held a press conference Saturday, Feb. 2, where he reversed his original apology, stating he talked with his college roommate and friends and was “convinced” he did not appear in the photo. Northam said he sent in the other three photos on his yearbook page, but not the racist one.

Despite reversing his original stance that it was him in the 1984 photo, he said he “vividly” remembers dressing up in blackface another time in 1984 at a Michael Jackson dance competition.

He expanded by saying, “I used just a little bit of shoe polish to put on my cheeks, and the reason I used a very little bit because–I don’t know if anyone’s ever tried that—you cannot get shoe polish off.”

Organizations on Mason’s campus called for Northam’s resignation as well, including the George Mason Democrats, who volunteered for Northam’s campaign in 2017. Their statement said, “Governor Northam’s participation [in racist activities] is universally disqualifying.”

In a statement to Fourth Estate, Mason’s College Republicans said, “While all of us at GMU College Republicans are deeply appalled by Gov. Northam’s yearbook photo, we do not comment beyond that. We do not want to appear as though we are taking political advantage of a rather sensitive situation.”

Amid the calls for Northam to resign, a sexual-assault allegation against Justin Fairfax, the next in line to become governor if Northam resigns, was brought to light.

It began with a post on Facebook by Dr. Vanessa C. Tyson describing an incident with a current Virginia politician who assaulted her at the 2004 Democratic National Convention. Wednesday, Feb. 6, Tyson released a statement detailing the alleged incident.

“As I cried and gagged, Mr. Fairfax forced me to perform oral sex on him,” the statement read. “To be very clear, I did not want to engage in oral sex with Mr. Fairfax and I never gave any form of consent. Quite the opposite. I consciously avoided Mr. Fairfax for the remainder of the convention, and I never spoke to him again.”

When Fairfax was elected Virginia’s Lt. Gov., Tyson went to The Washington Post with her story. The Post investigated but could not corroborate her story, so they did not print it. In light of the promotion Fairfax might receive, Tyson came forward.

However, Fairfax states he is the victim of “smear campaign” and has adamantly denied the allegations. “Reading Dr. Tyson’s account is painful. I have never done anything like what she suggests. Any review of the circumstances would support my account, because it is the truth,” Fairfax’s statement read.

A source close to Tyson’s legal team said she does not plan to pursue charges against Fairfax and only wanted to make the statement about what happened, then return to her normal life.

Additionally, on Friday afternoon, a second woman, Meredith Watson came forward and accused Fairfax of rape in 2000 when they were both students at Duke University.

Watson’s lawyer released a statement explaining that Watson felt it was her civic duty to come forward after learning of the allegation against Fairfax from Tyson.

As the Fairfax scandal heated up with Tyson’s statement being released, Virginia’s Attorney General Mark Herring, the next in line for governor behind Northam and Fairfax, released a statement revealing he has also appeared in blackface.

Herring’s statement detailed the instance, saying, “In 1980, when I was a 19-year-old undergraduate in college, some friends suggested we attend a party dressed like rappers we listened to at the time … and perform a song.” He continued, “This was a one time occurrence and I accept full responsibility for my conduct.”

Top politicians and political organizations have declined to call for Fairfax and Herring’s resignations, but have reiterated their wishes for Northam to step down.

The chaos surrounding Virginia’s top three state politicians led to uncertainty about who would become governor of the Commonwealth if Northam, Fairfax and Herring were all to resign.

The next in line behind them is Virginia’s House speaker, Kirk Cox. He appears to be scandal-free at the moment, stating, “I have never appeared in blackface. As you know, I was a schoolteacher, and that’s abhorrent.”

Just as the dust started to settle, another Virginia politician was involved in a similar scandal. On Thursday, Feb. 7, it was reported that Virginia’s state majority leader, Tommy Norment, was editor of VMI’s yearbook in 1968, when it featured dozens of racist photos and slurs.

Many blackface photos were printed, as well as racist slurs against Black, Chinese and Japanese Americans. Norment did not appear in any of the photos.

Norment’s statement asserted that he was an editor of the yearbook that year, but was not involved in the decision to include the racist photos and slurs. The statement read, “The use of blackface is abhorrent in our society and I emphatically condemn it. As one of seven working on a 359-page yearbook, I cannot endorse or associate myself with every photo, entry or word on each page.”

Throughout the tumultuous events engulfing Virginia politics in the past few weeks, it seems Northam will remain governor. Six sources close to Northam told Politico that he has no plans to resign and will finish the rest of his three-year term. Sources also told Politico that Northam has been conferring with Virginia’s Republican lawmakers and has hired a crisis manager.