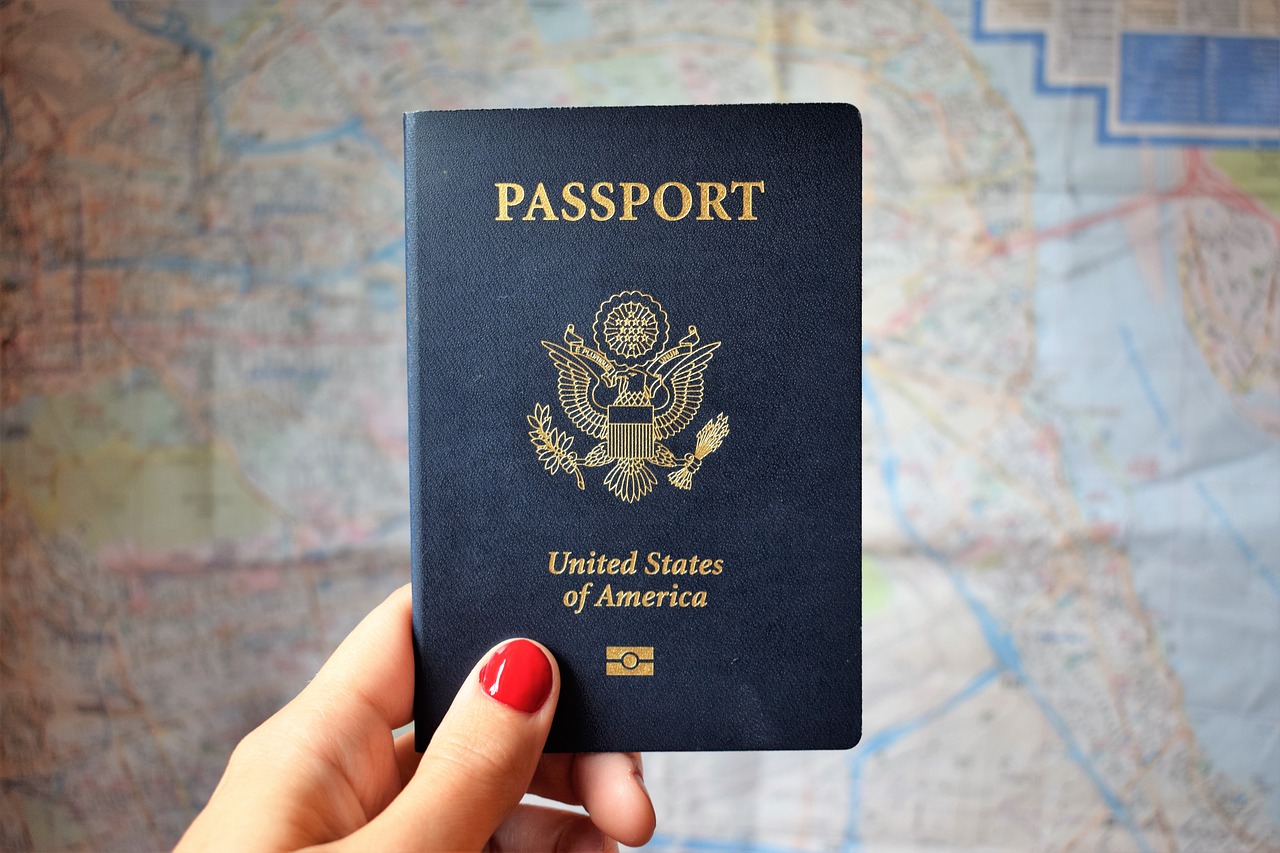 If there’s one thing I tell someone the most, it’s likely about the importance of traveling to another country. Since I was six months old, I have been traveling the United States and the globe, eventually racking up visits to 41 states and 13 countries so far. A common theme that I have noticed throughout my numerous travels were lessons I could not have obtained while staying in my home state of Illinois. These lessons often mix interpersonal and international dynamics.

I remember when I went to Austria for the very first time when I was four years old on one of my mother’s business trips. I went to a playground with my father and could not understand the concept of one of the rock walls it had. Three Austrian boys a bit older than me came up and we all began talking to each other. They were speaking German and I was speaking English.

Of course, I didn’t understand what they were saying, but somehow we were able to communicate with each other and they easily taught me how to accomplish climbing that wall. Within no time we had become good friends with each other, despite the fact that we would never see each other again. Through that experience, even at such a young age, I learned the lesson of the importance of communication. We were in a completely different environment and they were speaking a foreign language that I was not accustomed to, yet a common language was not necessarily important to establish that connection.

Another time that I learned an invaluable life lesson was when I went to Germany 12 years later. I was given a personal tour of the sites in which my grandfather had fought for the United States in one of the world’s bloodiest battles. Even though I was a history scholar in high school, primarily with an interest in World War II, it didn’t take years of studying to achieve the understanding that I received there in the eerily silent forest. All it took was to look at the endless rows of trees where millions had died in that bloody time period to understand how fortunate I was to be able to stand there that very day amongst peace between the countries connected with it.

All in all, being able to travel is something I strongly believe everyone should absolutely do, even if it is only once in their lifetime. By doing so, you get to experience cultures, foods, history, sciences and so much more that you can’t find back in your hometown.

So, whatever your reason is to study abroad, do it. You will never forget the moments that you had in another country. Ever. The experiences you will gain there will allow you to become wiser than you were in the past, allowing your lessons to help guide your life to allow the world to be a better, more understanding place.