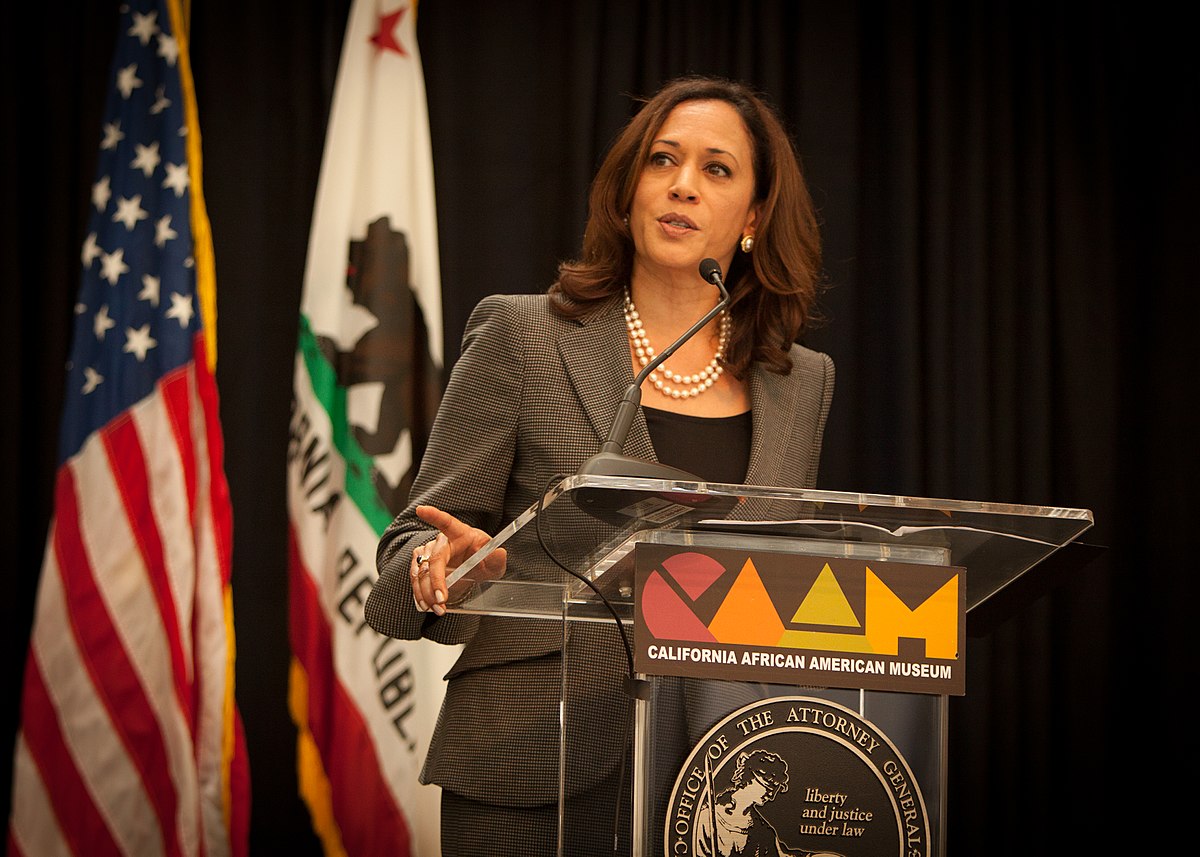 For the past two years, the American people have dealt with one of the most outrageous and hypocritical presidents in recent memory. As time marches forward, President Trump’s approval rating has continued to drop, while his base is weakening. With this down-tick in support, the door is open for a strong candidate to take over the oval office in 2020.

One Democratic candidate has emerged whom I believe has the tools to take down the president. Her name is Kamala Harris.

For those of you who that have never heard of Senator Harris, she is a graduate of Howard University and UC Hastings College of the Law. She is currently serving as the junior Democratic Senator for California, and has previously served as the Attorney General of California (2011-2017) and the District Attorney of San Francisco (2004-2011).

Harris has gained a following crowd with her continuous criticism against President Trump and his nominees. According to votesmart.org, Harris has voted against every single presidential nominee over the past two years. This hard position against the president has given her good support inside the Democratic party and around the nation. Harris held a rally in Oakland, California on Jan. 27th which kicked off her bid for the Oval Office.

In Harris’ speech during her Oakland rally, the senator hit on what has gained her popularity: calling out the Trump administration for their repeated attacks on the press, among many other things. Harris also attacked the president on the border security issue saying, “When we have children in cages crying for their mothers and fathers, don’t you dare call that border security, that’s a human rights abuse.”  In my opinion, this is one of Harris’s biggest strengths. Her ability to energize the American people and not be afraid to stand up to the president is what we need in a Democratic candidate.

Harris has chosen the message “For the People” as the slogan for her campaign, and has even gone on to state on her website, kamalaharris.org, that she will not be accepting money from corporate political action committees (PACs). This is an important promise because corporate PACs are infiltrating elections, damaging democracy and pushing average citizens to the sidelines. Her devotion to the American people is almost a forgotten feeling given that the current president pushes his own agenda no matter the cost to citizens. Harris’ focus on the American people will do her well as she continues to campaign around the country, as many people feel unheard or forgotten. 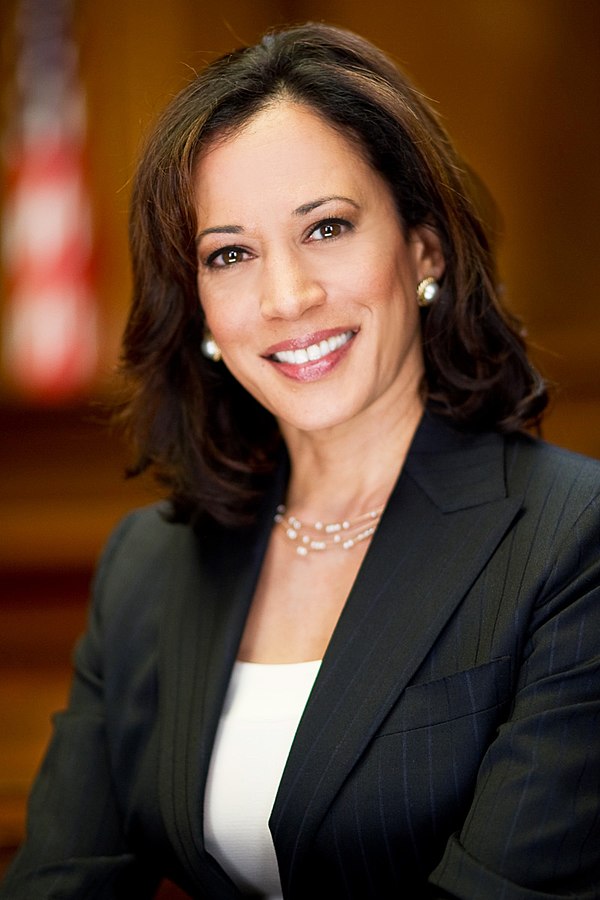 As for the senator’s positions on key issues, her standings are mixed between liberal and more progressive ideals. For example, Harris’ views on Medicare and free college tuition greatly resemble those of Sen. Bernie Sanders (I-VT), as she has backed Sanders’ “Medicare for All” bill and the “College for All Act.” These are the types of changes we need to see in America, as the cost of both higher education and medical care continue to skyrocket. I believe her standings on those two positions alone will get her a very strong backing, especially from the younger generation.

Another reason Harris has the best shot at the Oval Office is campaign financing. Money does not play as big of a role as people believe. But if push comes to shove, Harris has plenty of finance connections in many sectors, most notably the legal sector. According to votesmart.org, during her 2016 Senate campaign the industry where she received the most money was from lawyers/law firms, to the tune of 2.6 million dollars.

A huge factor that comes into play is that Harris doesn’t look like the average politician. Harris is the daughter of an Indian immigrant and a Jamaican immigrant. If elected, she would become the first woman, the first black woman and the first Indian-American to ever become Commander-in-Chief. As most people realize, race and gender still play too large of a role in politics today, but I believe Harris’s gender and ethnicity will be an advantage. With the rise of the #MeToo movement and recent attacks against immigrants, Harris can become a voice for these groups and push for improvements in both areas.

Even though it is still very early in the 2020 presidential race, I do not believe a better candidate than Kamala Harris will come forward. Only time will tell if we have to deal with the Trump Administration for another term or if we can start cleaning up the mess that has been made.