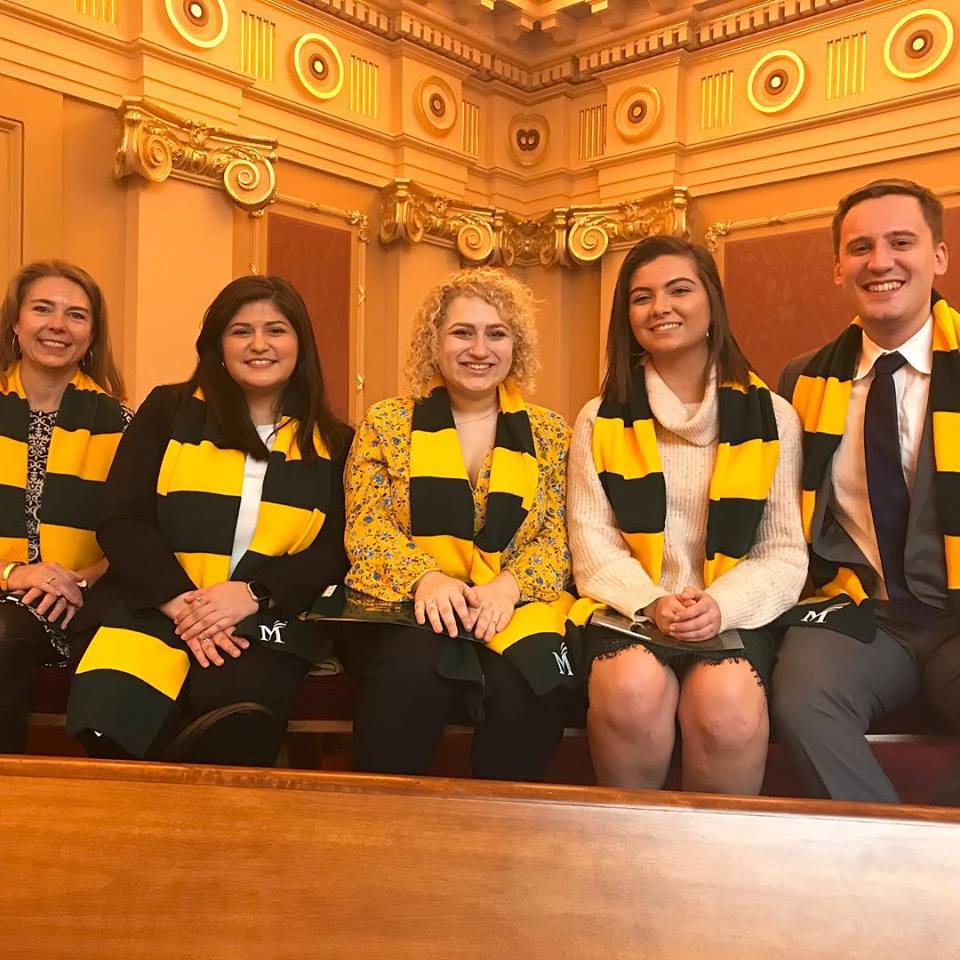 “In terms of per-student spending, Mason lags behind in how much money we get from the state,” said Tim O’Shea, the executive secretary for government and community relations for Student Government.

This year, Mason was advocating for an additional $12 million in funding to bring the per-student general fund appropriation more in line with that of other institutions.

Any student was able to attend Mason Lobbies Day, but over two-thirds of those who went were members of Student Government.

In addition, this year over 80 percent of students attending were members of another student organization besides Student Government, according to O’Shea. This was in part an effort to target students who were active on campus outside of Student Government, and who might be able to personally relate how student funding affects them.

“The biggest reason for me, and this comes from conversations with the State Relations office, is that you consistently hear that state legislators and their [staffs] have a very strong opinion of Mason students as civically engaged and very adept students, and part of that is because of things like Mason Lobbies, where they get to see Mason students in action,” O’Shea explained.

He continued, “It really shows the force that Mason students are able to put into causes that they care about.”

Students who attended the lobbying day were required to complete online training on lobbying and were provided with a packet of helpful information before arriving in Richmond, including specific information for their legislators, a map of the capital, emergency contact information, fact cards created by Office of State Relations and a document detailing their legislative priorities.

During this time, the students advocated for a variety of Mason-centric issues that they wished to see legislators support in the next budget.

“I had the chance to meet with Del. Mark Levine and Sen. Adam Ebbin,” recalled Yasmin Jaramillo, the undersecretary for state governmental affairs for Student Government.

Jaramillo explained Mason’s lack of funding compared to other public universities in Virginia. 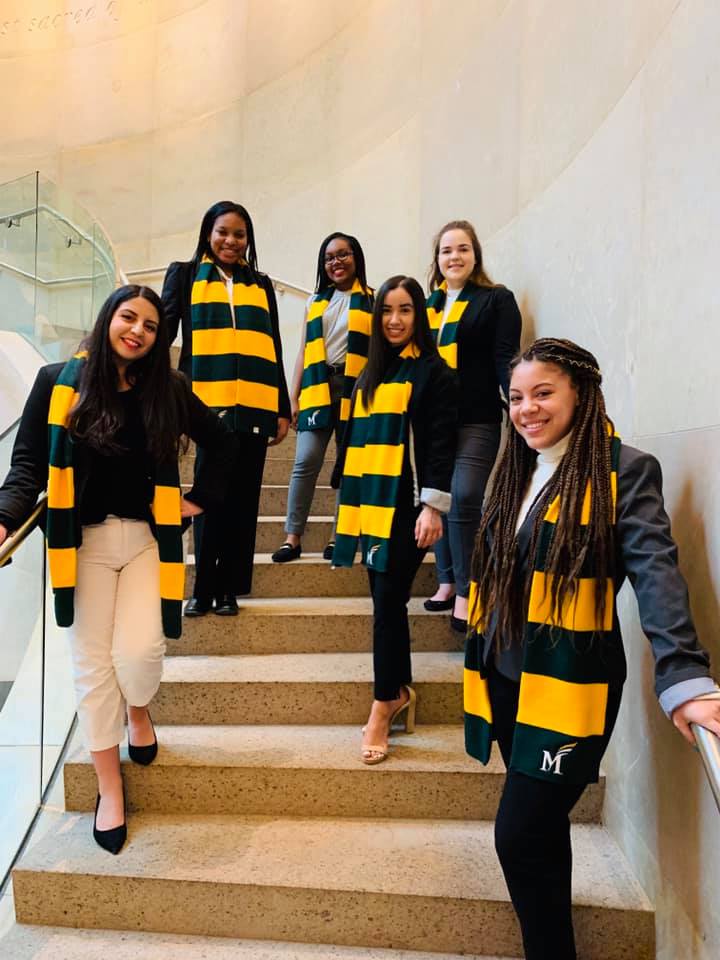 “I discussed with them how our school is in need of increased financial support from the state, because we are the fastest growing and largest public school in Virginia, and it is difficult for us to keep up with this,” Jaramillo said. “Mason has grown so much that people often forget we are still so young, and therefore we are not bringing in the alumni donations that other schools in the state do, and that is why we need to rely on the state for assistance.”

Jaramillo continued, “We asked them to continue to support Mason and to keep us in mind when they are voting on the budget.”

According to Mason’s 2019 Budget and Legislative Priorities sheet, as “more than 30 percent of our students are eligible for need-based Pell Grants and 40 percent are the first in their family to attend college, additional financial aid funding is required to meet the unmet need goal of the Commonwealth.”

Other issues that students advocated for include funding to improve telecommunications network infrastructure, funding to provide for Mason’s partnership with Northern Virginia Community College (ADVANCE) and research funding to promote innovation and job creation.

“I learned that our legislators appreciate hearing from the people they represent, and that as students, we can make a difference in our own education by being advocates for our school,” concluded Jaramillo.

Northam Under Fire To Resign After Racist Photo Emerges