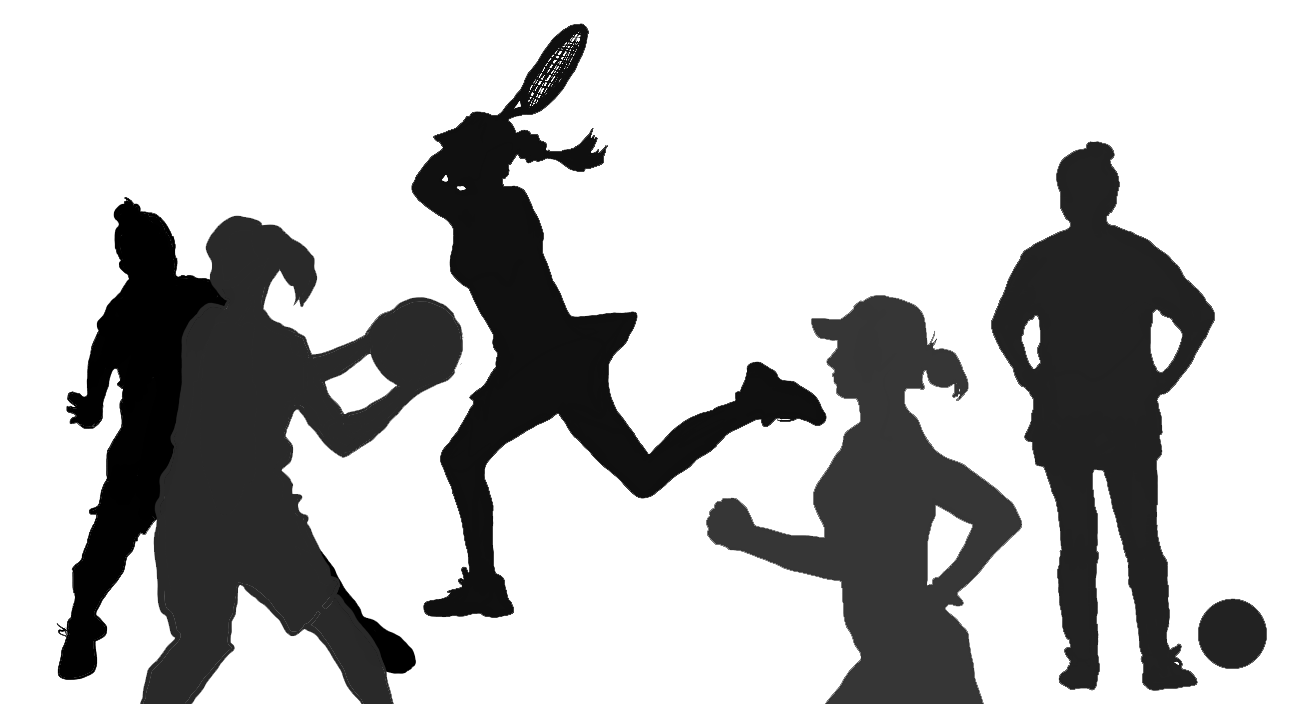 Girls and women in sports at all levels to be honored at Feb. 6 Women’s Basketball game

National Women in Sports Day will be celebrated for the 33rd time, on Feb. 6, but for the first time it will be celebrated by Mason Athletics at a Women’s Basketball game. While Mason will take on George Washington University in the latest installment of the Revolutionary Rivalry, the celebration off the court is just as important.

Athletics decided to celebrate National Women in Sports Day this year for two reasons, according to Dawn Hicks, the director of community relations.

“Number one, they wanted to honor Sue Collins, who passed away this past August,” she said. “She was our first senior women’s administrator, and she was here in Athletics for 34 years.”

“[Collins] was a pioneer in the women’s sports movement, and she was at the forefront of NCAA equality issues especially in the ‘80s, ‘90s and the 2000s, and she was instrumental in developing their [Gender] Equity Survey that athletics departments use to determine their compliance with Title IX,” Hicks said. “So she was a real trailblazer in that and women’s sports in general, and we wanted to honor her.”

Collins served on many committees while at Mason, including the NCAA Eligibility Committee and the NCAA Executive Committee.

Prior to coming to Mason, she was a physical education instructor and head coach of the Women’s Volleyball team at The Ohio State University.

In 1976, four years after Title IX was passed, when the Big Ten allowed women in the athletic department, Collins awarded the first athletic scholarship from Ohio State to a female student-athlete.

“I think it’s really cool that we’re also able to recognize Ms. Sue [Collins] on this day, because she was so instrumental, not just at Mason but as one of the pioneers in women’s athletics,” said head Women’s Basketball coach Nyla Milleson.

“So to be able to combine her recognition with this day is such a neat honor.”

Milleson went on to say, “She was one of those that was instrumental in my hiring, and not only did she bleed green and gold, but she was just so instrumental across the country in supporting and promoting equality in women’s sports, so I think it’s really cool we can combine the two.”

The celebration of National Women in Sports Day goes far beyond just watching the Women’s Basketball game. Athletics has invited Residence Life, Panhellenic Council and all club and Division I sports, players, trainers and coaches to attend the game and be recognized on the video board and announced on the PA system.

Each sorority will get one table on the concourse. The sorority with the highest attendance will be awarded Super Group status and will receive free pizza. The first 200 Panhellenic Council attendees will get a free T-shirt.

The D.C. Divas, a football team in the Women’s Football Alliance and 2015 WFA National Champions, will be signing autographs on the concourse.

“Their success demonstrates competitive excellence and serves as inspiration for all girls and women, irrespective of their sport,” said Hicks.

Natalie Randolph, who played for the Divas from 2003 to 2008, will also be there. Randolph was named the head varsity football coach at Calvin Coolidge Senior High School in March 2010. She is now the senior women’s administrator and Title IX coordinator at the D.C. Office of the State Superintendent of Education.

“Natalie Randolph actually played for the Divas for six seasons, and she epitomizes excellence and equality in sports, both on and off the field. Because of her performance at the highest level of competition it led to her being selected as the head coach of Coolidge High School’s Boys’ Football team,” Hicks said.

“And then off the field, she’s a very passionate advocator, she’s a science teacher, she’s an advocate for literacy and academic achievement …” Hicks said. “So she is just a phenomenal success, and we’re just very proud to recognize and celebrate her contributions to sports at a game.”

Randolph is just one example of a women whose accomplishments should be highlighted.

“I think that across the country, people agree nationally that we should acknowledge the contributions of female athletes and celebrate and honor their accomplishments and promote equality in sports,” said Hicks.

Milleson agreed, saying, “It’s an important day for us just in celebration of how far that women’s athletics has come and the opportunities that it has given women and girls over the years.”

“I can say personally I come from an era where it’s just hard to be recognized as (sic) opportunities as women,” Milleson continued. “So I have definitely seen the growth, so for me personally it’s very important, and it’s a very big day to continue to watch our student-athletes get the opportunities that they get.”

When asked what she hopes the young girls attending the event hope to get out of it, Milleson said, “Just to really appreciate what the people ahead have done for them to continue to allow our game to grow.”

Hicks echoed her message. “Definitely just encouragement to pursue their athletic dreams and their abilities and their aspirations by seeing and engaging with these other women who have achieved extraordinary accomplishments in sports,” she said.

When asked if Athletics would continue hosting this event in the event in the future, Hicks responded, “Yes, absolutely yes.”