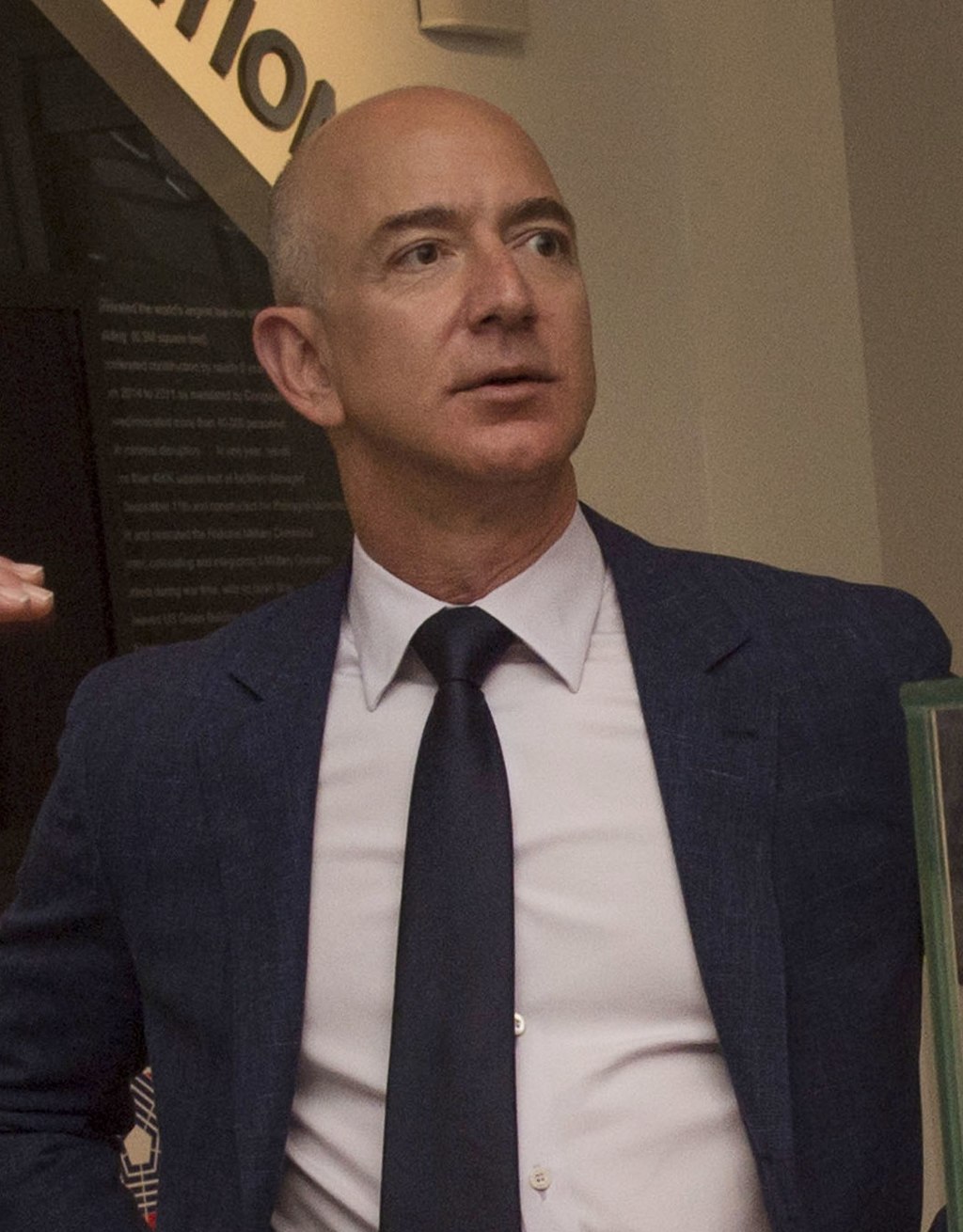 The news that Amazon will be bringing half of its new headquarters to Northern Virginia was met with enthusiasm by those who stand to gain from the company’s move. From the standpoint of the economy as a whole, however, this is not something to celebrate.

The company was offered billions of dollars in promised spending and tax breaks by cities across the country, which allowed the company to choose cities based on the offers made by them. Rather than relocate to where the new headquarters could most efficiently conduct its business, Amazon was able to select a location based on which local governments were more eager to shake down taxpayers to entice the massive company.

To understand why this is a problem, let’s suppose that I had a successful snowboard shop in Colorado and I decided to expand my operations into other states. I would look for locations with lots of winter resorts, people who wanted to buy snowboards and knowledgeable snowboarders who could work at my shop. These considerations would allow me to make the most money while serving the most local people.

Now suppose that right before I sign the lease on a building ideally located in the mountains of Utah, I get a call from the mayor of Miami, Florida, who wants me to move my business to his city. He tells me that he is impressed with my business and has been looking to grow Miami’s snowboarding industry. Before I get the chance to hang up the phone, he offers to sweeten the pot.

My business won’t have to pay any property taxes, and the city will spend a million dollars building a winter sports facility across the street from my store. The facility will pay for itself, he concludes, because along with my store, it will bring much needed snowboard related jobs to the city.

I also get a call from the president of Miami University, who promises to expand his school’s athletic program to include snowboarding. True, the athletes will need to fly across the country each week to be able to practice, but he assures me that any amount of spending is worth it if it means providing greater opportunities for his students and their careers. With all of this money being thrown at me, I might begin to rethink my plans.

Though this situation seems absurd, it mirrors the situation with Amazon quite well. Left to its own devices, Amazon would have had to perform a similar calculation as I performed with my snowboarding business. It would look for areas where it could build a headquarters at the lowest cost, where it could find the most employees and where the existing local infrastructure best supported its business.

No one needs a bribe to do something they were already going to do, so the fact that the chosen cities offered Amazon billions of dollars suggests that the company was compelled to make a decision it otherwise wouldn’t have made. It was, in effect, compensated by local governments for making a worse business decision.

If Amazon was already going to come to Virginia, paying them to come is a waste of money. If Amazon was not planning on coming to Virginia, but was persuaded when their local governments and universities promised to spend billions of dollars helping them, that was a waste of money. Not because nothing good will come from it, but because more good would have resulted from simply letting Amazon decide for itself where to put its headquarters and letting the taxpayers of Virginia spend and invest their money as they see fit.

Individual Actions Can Save the Planet