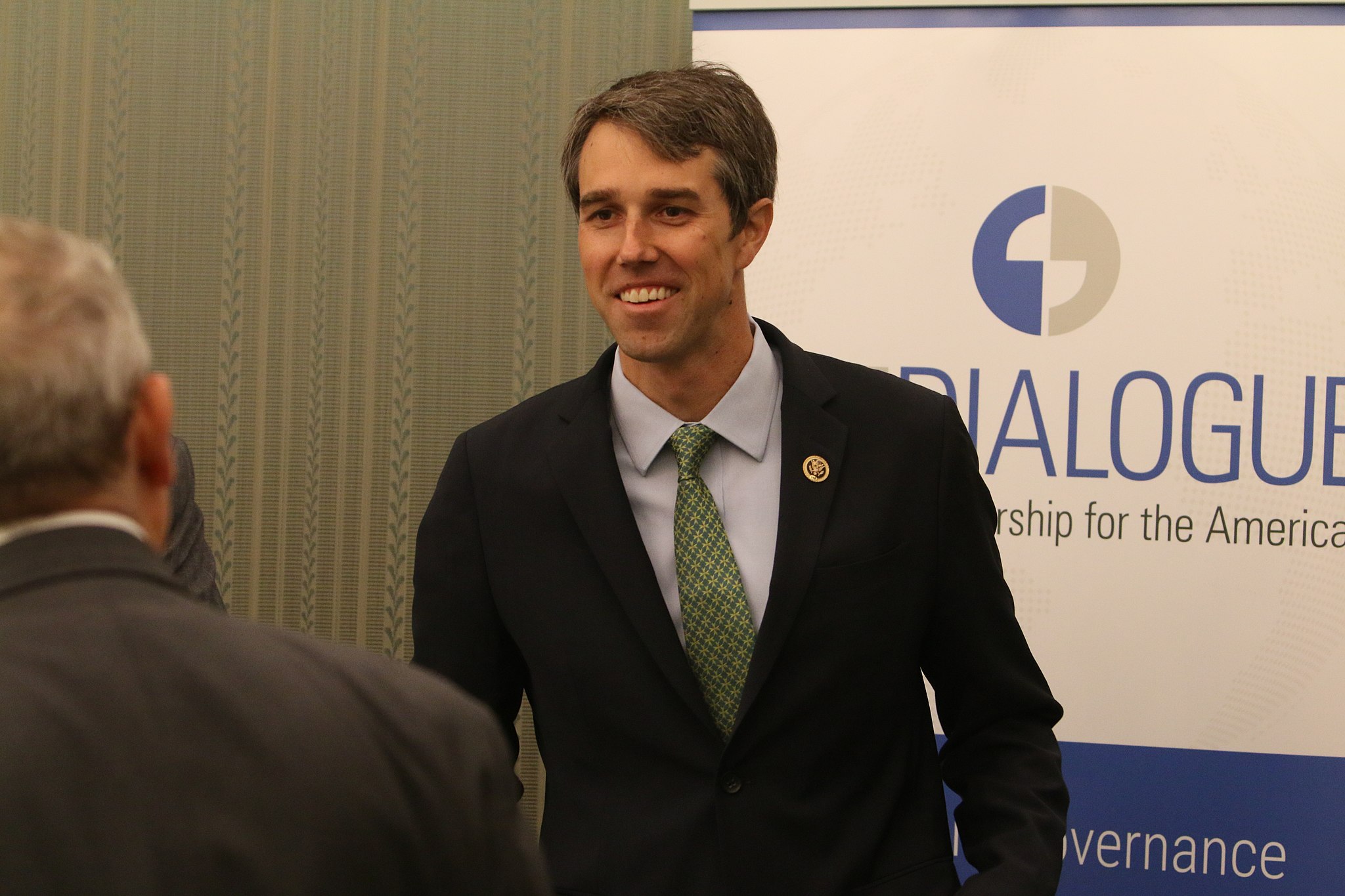 There were real surprises on Election Day. A Democrat, Laura Kelly, will be the next governor of deep-red Kansas, and Republican Ron DeSantis won the Florida gubernatorial election after trailing in nearly every poll.

So, naturally, coverage focused on a Republican winning a Senate election in the deep-red state of Texas, a state which has not elected a Democrat to the Senate since 1988. Continuing to not elect Democrats to the Senate is not especially newsworthy, except when the Democratic candidate is a mythical figure called “Beto.”

In an age when we like to think of ourselves as being above belief in myths, it is truly impressive how quickly they can arise. Where the ancient Greeks used epic poems to explain the power of Zeus, contemporary Americans used media coverage to explain the rise of Beto O’Rourke. Media writer Jack Shafer in Politico Magazine counted 11 national outlets that profiled O’Rourke.

The outlets all created a similar image: a fresh face in Washington. A young, Kennedy-like individual who will energize the Latino vote and has a real shot at turning Texas blue.

Above all, they portrayed him as cool: he rides skateboards, was in a band and just seems like one of us, but …

It was all a giant myth.

First, supposed outsider O’Rourke has been Representative O’Rourke (TX-16) since 2013. He’s inside politics, inside Washington and even inside Congress. The only place where he is outside is the Senate – not usually what is meant by “outsider.”

As for his youth, 46-year-old O’Rourke is young compared to notoriously geriatric senators who hold an average age of 61, but about the same age as the current senator he failed to unseat, 47-year-old Ted Cruz.

It was quite accurate to compare O’Rourke to the Kennedys, but for more reasons than his political style. An article in the Houston Chronicle described Beto as “the scion of one of El Paso’s foremost families.” Beto’s father was a judge who once ran for Congress too. The Chronicle article also reports that Beto himself is worth about $9 million, nearly 2.5 times as much as Cruz. O’Rourke crashed while driving drunk and, according to the police report, attempted to flee the scene of the accident, which he has denied. All charges were dropped. While there’s no evidence of his father intervening directly, it’s probably safe to say his economic and familial privilege didn’t hurt him.

Like the Kennedys, O’Rourke is also Irish. While speculation that his nickname was contrived for political gain was overblown and silly, news coverage about him energizing Latino Texans was also overblown and silly. For example, an NBC News article to that effect, while acknowledging O’Rourke is not Latino, strains to justify it by saying he is “comfortable speaking Spanish.” Great. So is Jeb Bush.

Beto’s mythical cool guy image included swearing on television during his concession speech, which is “cool” in the same sense that angsty middle schoolers who swear just to be edgy are “cool.” Also, how hard is it to be the “cool candidate” in a race against Ted Cruz?

The voters in Texas didn’t believe the national media’s Beto myth and instead saw him for what he really was: a progressive Democrat in a conservative Republican state.

So, in one sense, Beto O’Rourke is just like one of us. He isn’t a senator.

A Message to the JC Preachers