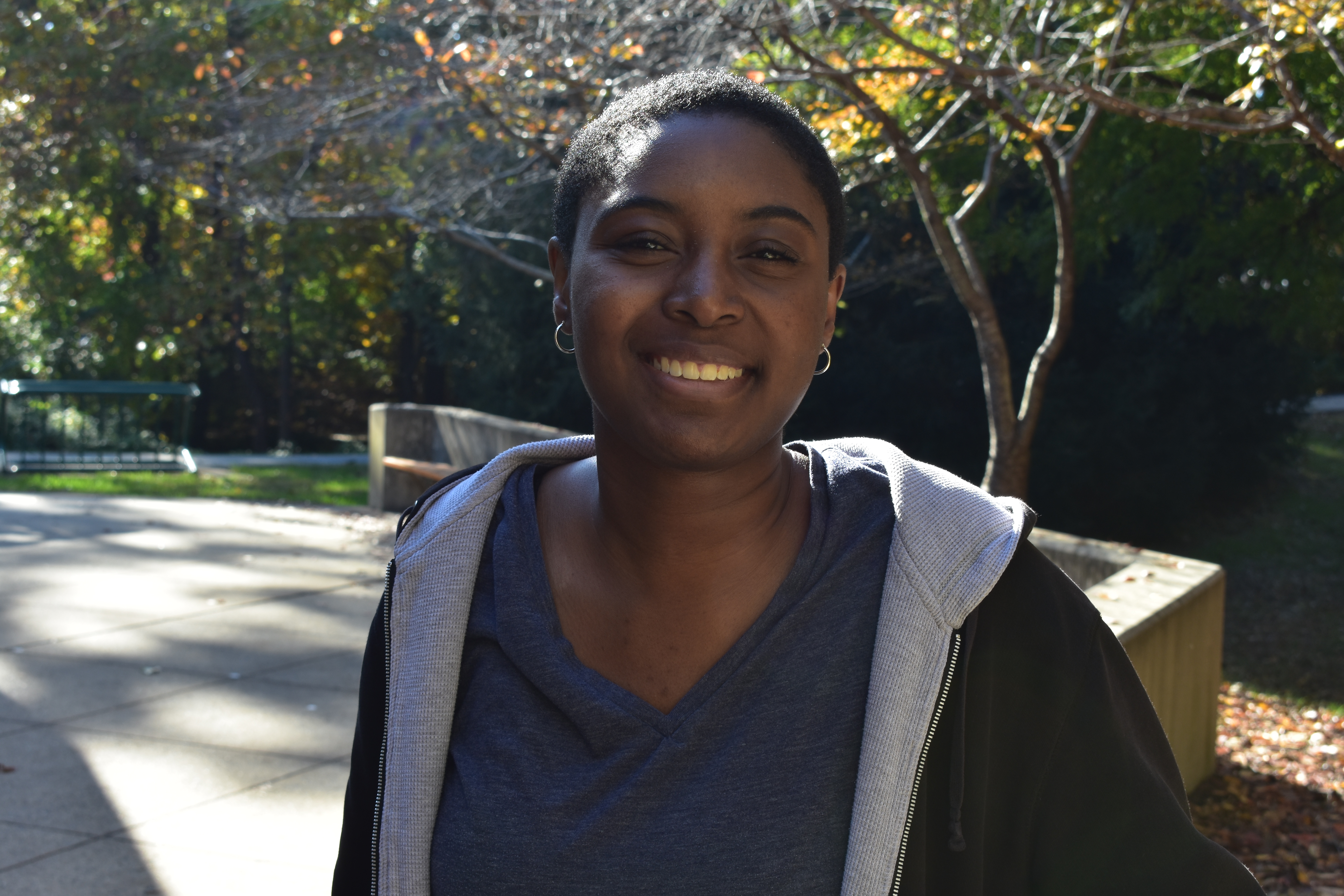 For people who are transgender or gender nonconforming, gender is a complex construct. However, the Trump administration is considering narrowing the definition of gender considerably according to The New York Times, which could legally change recognition of people who do not identify with the sex that they are born with.

“Frankly, I think it’s bulls—,” Jordan April, a sophomore government and international politics major, said. “It’s very much from an antiquated idea of gender that has largely been socially and scientifically disproven, and … it will not really be beneficial to anyone to do this.”

Under President Obama, the federal government took a more accepting approach to gender, from allowing students to use the public-school bathrooms of the gender they identify with to disallowing health-care discrimination against transgender patients. The Trump administration has already reversed these and other practices.

“Obviously, I think that it’s both queerphobic and transphobic,” Mahogani Harper, a non-binary junior communication major, said. “The fact that [Trump] is trying to make this policy kind of shows his lack of education on the subject, [but] … even if … he was educated on the subject, he would probably still do it.”

If the Trump administration succeeds in applying this narrower definition of gender, it would take away current rights and protections for those who do not identify as cisgender―a community that has historically struggled with a lack of security.

There are currently 1.4 million people in the U.S. who identify as transgender, including more than 34,000 in Virginia and more than 14,000 in Washington, D.C. This does not include non-binary individuals.

When asked in what manner trans-phobia could manifest, Harper said, “I think that it will probably be more blatant … I feel like the … effect will [be that] people are openly more trans-phobic because [the policy] has passed.”

“I think it would [create] a change in culture to being more ignorant and unaccepting … out in the open, as opposed to keeping it more under wraps, like it was before,” April said.

The definition proposed by the Trump administration would mark the latest in a series of policies that negatively affect the LGBTQ+ community.

A ban was imposed on people who identify as transgender serving in the military, scores of judges against LGBTQ+ rights and protections were nominated and, while in office, Trump has refused to recognize Pride Month, the month-long celebration in June when LGBTQ+ people celebrate their identities.

Individuals interviewed for this article proposed several ways of supporting non-cisgender individuals, including safe spaces where people who are transgender or gender nonconforming can come out, as well as added protections for members of the LGBTQ+ community.

“I think that people who are cis, or who are comfortable with using their pronouns … should use them and ask [other] people their pronouns,” Harper said. She also said she strongly believed in safe spaces. “If you put yourself out there someone [else] may feel more inclined to put themselves out there.”

Similarly, April said that there definitely needed to be more protections and more ways to get legal recourse if needed. “I feel like that’s something that is very much denied [to] people who are LGBTQ+, that they just don’t have [access to resources],” April said.