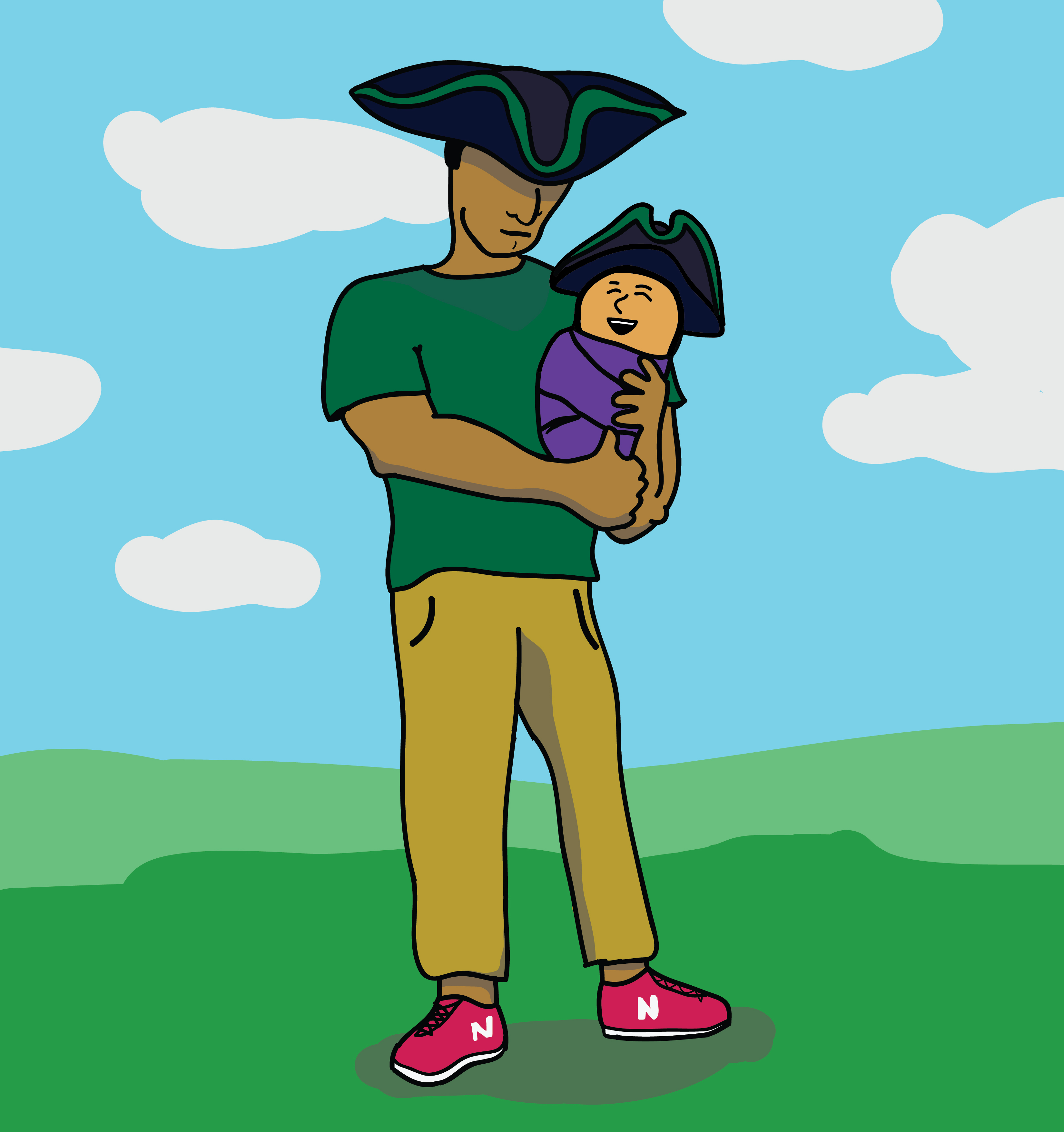 Mason strives to prioritize accessibility for all, but what about students with children

Last April, Fourth Estate ran an article titled “A look at Mason students who are also parents,” which addressed the challenges of student parents at Mason. Some of these included the cost of childcare, the limitations of Mason’s Child Development Center (CDC) and university policy.

To make the path to a degree easier for student parents, the Office of New Student and Family Programs under University Life at Mason has formed a working group.

Samantha Greenberg, associate director of family programs at Mason, explained that the group is comprised of faculty, staff and student parents “who can pull together all the different resources that currently exist and can help us to identify the gaps.”

“It was formed [from] more grass-roots [efforts], not the university saying ‘we have this issue, we need to form a group around it.’ It was [because] more people seeing (sic) a need for it,” Greenberg said.

One of the biggest issues facing student parents, Greenberg says, is childcare. According to the article in April, the CDC was lacking in areas of finance and availability.

Greenberg noted that the CDC is simply “not intended for student parents. It’s not designed for Mason students. It seems like it’s geared more towards faculty and staff. They also just don’t have the capacity. Maybe a long-term goal would be for them to expand,” Greenberg said.

As there is no current data collection system for Mason student parents, the university does not have any hard information on these students. Due to factors like the lack of data, no available point of contact for this problem and confidentiality issues, it can be difficult to ascertain what their unique needs are and how the university can allocate resources for them.

However, the Office of New Student and Family Programs is trying to remedy this. One effort is to form focus groups, looking at students who identify as having a dependent on their Free Application for Federal Student Aid  (FAFSA). It has been found that around 1,500 Mason students make up this group. Last week, Greenberg sent an email to the Office of Student Financial Aid at Mason, asking to share the information about focus groups to those students through email.

After the email was sent out, the responses were overwhelming.

“They sent out an email which included a link to our survey,” Greenberg said. “[On] Tuesday morning, we had about 20 responses. This morning, we had over a hundred. We were planning to do these focus groups, and we were hoping for like six to 10 people, and we would be providing childcare in order for them to participate in this. I still can’t get over the responses that we had.  Now it’s like, I don’t even know if we can have all the people who responded participate!”

To the question of what the university should be doing to better aid student parents, Greenberg didn’t have a definite answer.

“That [is] what we’re trying to find out with these focus groups,” Greensberg said. “We want to hear from Mason students. We can infer from what other colleges are doing … but we know that Mason’s not like other schools. We’re not really a follower, we’re a leader. So we’re trying to figure out what do our Mason students need.”

Prepping for the Polls Pre-Election Day