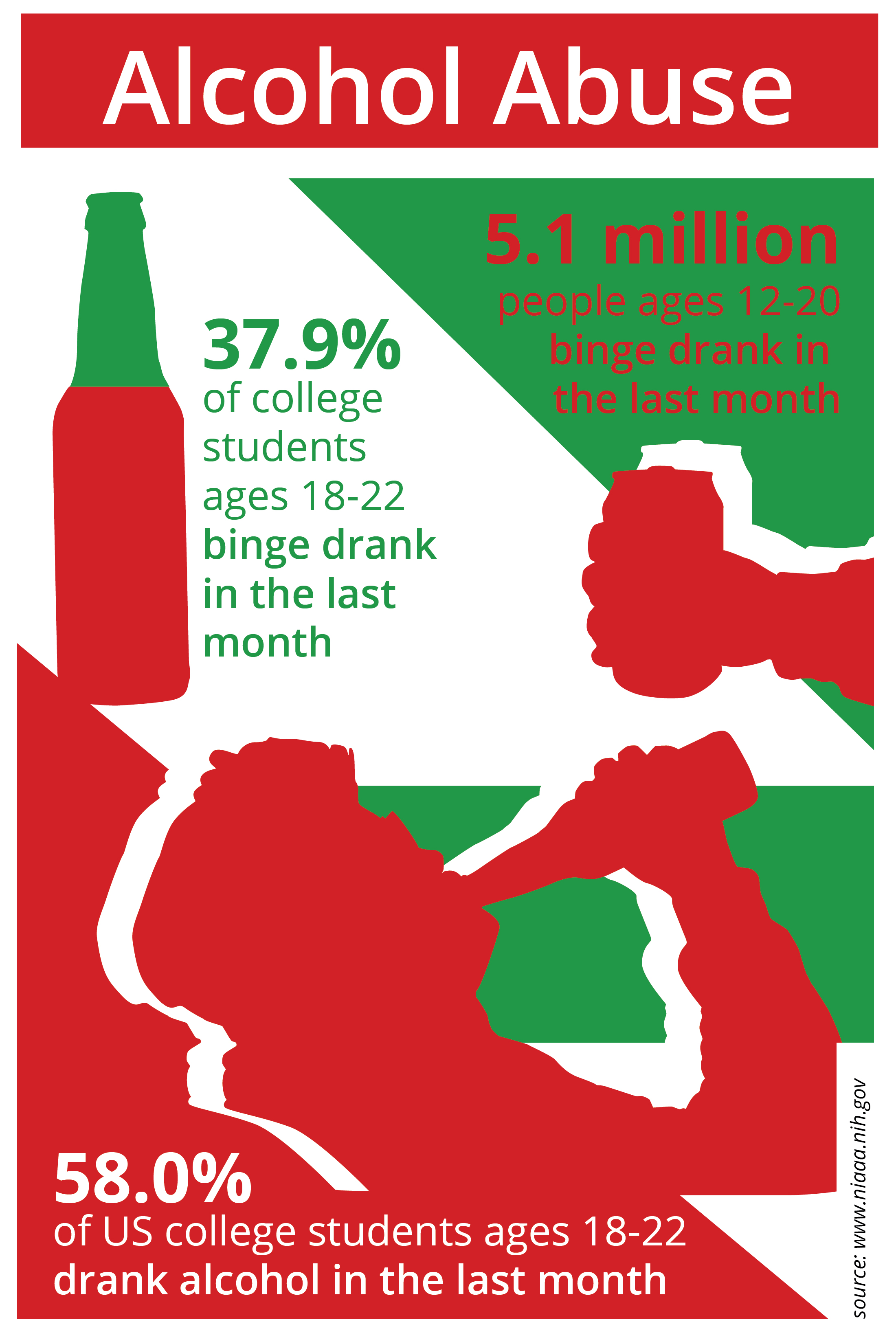 A grant project under Mason’s School of Nursing, the Empowered Communities Opioid Project, is intended to implement a system of access to health care for individuals recently released from incarceration on drug-related charges.

One of the people working on the project is Katrina King, the founder of Recovered Purpose. She described Recovered Purpose as a group of “advocates and sober coaches providing interventions and resources for those affected by substance abuse.”

Her personal story of addiction was one of seven testimonies featured in the FBI’s “Chasing the Dragon” documentary, designed to educate the public on the dangers of substance abuse.

Since March 2018, King has worked part-time as a community health navigator for the Empowered Communities Opioid Project.

King said that the project aims to help people who self-identify as having an opioid abuse disorder and/or involvement with the criminal justice system, and have lived in the Prince William County area, within the past 90 days.

In 2016, there were an estimated 27 million people suffering from opioid abuse disorders, according to the World Health Organization.

“The point we recognized was that when people come right out of jail or they have been detoxed, medically detoxed, without any resources or support, they are more likely to overdose,” King explained.

Part of King’s job is doing presentations at the Prince William County Adult Detention Center and letting inmates know about the project. If they are interested, though, they cannot consent to participation until they are released.

Once former inmates are released and agree to participate, a representative from the Empowered Communities Opioid Project sits down with them. Together they look at the next 30 days with questions such as, “What are your obstacles, from your point of view, to recovery?”

King mentioned that often, identifying housing and transportation is a key concern.

“What I will do is, as soon as [inmates] are released,” King said, “I’ll offer to meet them at the door if no one else is available, and then we will walk them through the process of basically mentoring them. And walk alongside them. We don’t actually provide the resources ourselves, but we do help guide them and give them that support they need.”

Separate from her work on the project with Mason, she said, “When it comes to treatment and the peer model in general, [Prince William County] is lagging; we are seriously lagging behind.”

Students who are struggling with substance abuse can go to the Student Support and Advocacy Center or Student Health Services to explore treatment options, both on-campus and off-campus, that are available to them.

“You have to have some sort of lived experience with this particular substance,” said King, “because the one thing is, if you don’t have a full understanding, then you don’t know the differences in the fact that the physical withdrawal is such a driver. It replaces all other needs for all other substances or even eating and drinking.”