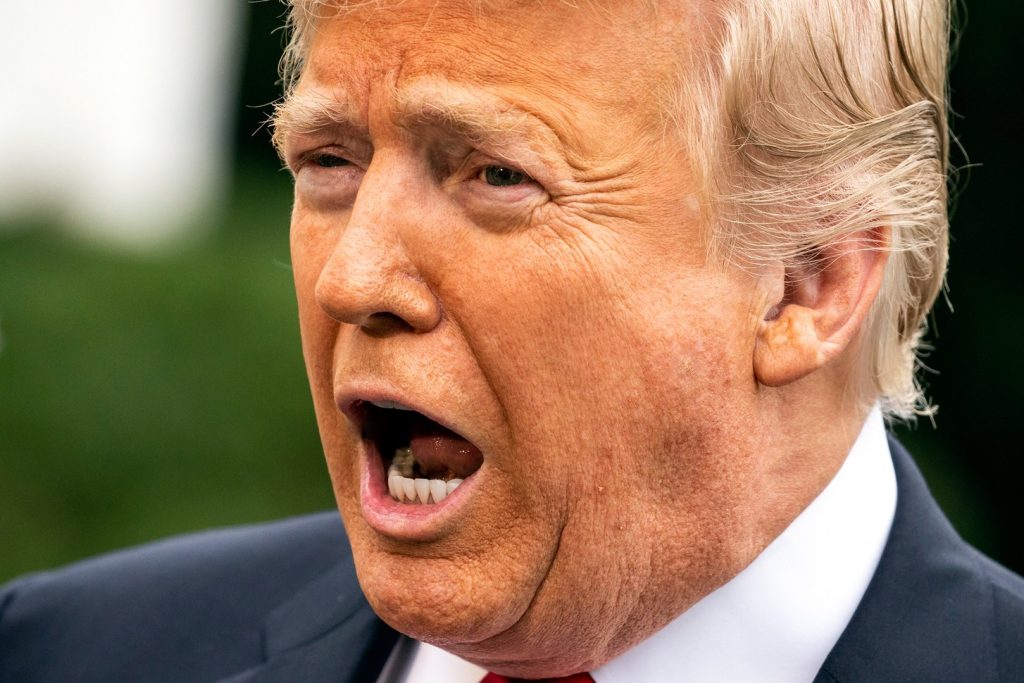 Who is the future of America to look up to? Is it those who hold the highest positions of power and influence in our government, is it celebrities and superstars who fill our social media feed or is it those who fight for a cause? Brett Kavanaugh was recently appointed and confirmed to the highest court of the Nation, but he is not a role-model for the future of this country, nor is he alone in this assembly line of disreputable characters.

When I was younger, I wanted to be a lot of things: a doctor, a lawyer, a police officer—typical careers any young person would want to pursue at some point. My parents spoke of politics through the Bush administration and into the Obama administration as a cordial affair, a process and positions that are to be respected and admired. I grew up looking up to those at the positions in the highest levels of our government: justices, secretaries, congressmen and women, and presidents. Regardless of my fickle and often shifting career aspirations as a young person, these positions and people were always at the forefront of authority and influence. These days the news is overwhelmed with scandal stemming from those who have undertaken these potions of trust and influence.

Brett Kavanaugh is one of many people who have tried, or even succeeded in, becoming one of the Nation’s most talked about leaders and influencers. This is dangerous to the future of the country. When a young person sees the president mock a sexual assault survivor’s testimony, or sees a governor declare people of color are the enemies of his state, are they supposed to look up to these actions and characters? Having such controversial, bigoted, and mean-spirited leaders is detrimental to our youth because these are positions that many young people look up to. The youth who look up to these positions of power will see characters like Brett Kavanaugh, Donald Trump and many others who have been allowed to enter the most sacred positions despite allegations of sexual misconduct, despite xenophobic remarks, despite a plethora of actions typically unbecoming of good role-models and leaders.  No leader or person of influence is or ever has been perfect, but the bar for what is appropriate and expected of a leader has been set so low that it is infringing upon the vitality of these positions and their informal status as role-models. These leaders’ actions are setting precedent for these young people by showing that their actions, that hurt so many, have no effect on their standing or bare no consequence.

To allow and support racists, bullies, and those who turn a blind eye to it all into positions of influence is short-sighted and ignorant. I want our leaders to be people of high morale character, integrity, and respect regardless of political leaning. This is an issue that goes beyond red and blue, it is an issue that extends to the young future of America. An America who is blind to politics and sees only these sacred positions and those that hold them–much like I did when I was a child. There are many outstanding patriots on either side of the political spectrum and in leadership positions in all facets of government that are role-model worthy. But there are still a few key players who steal the spotlight to highlight traits that no young American should ever emulate or look up to.