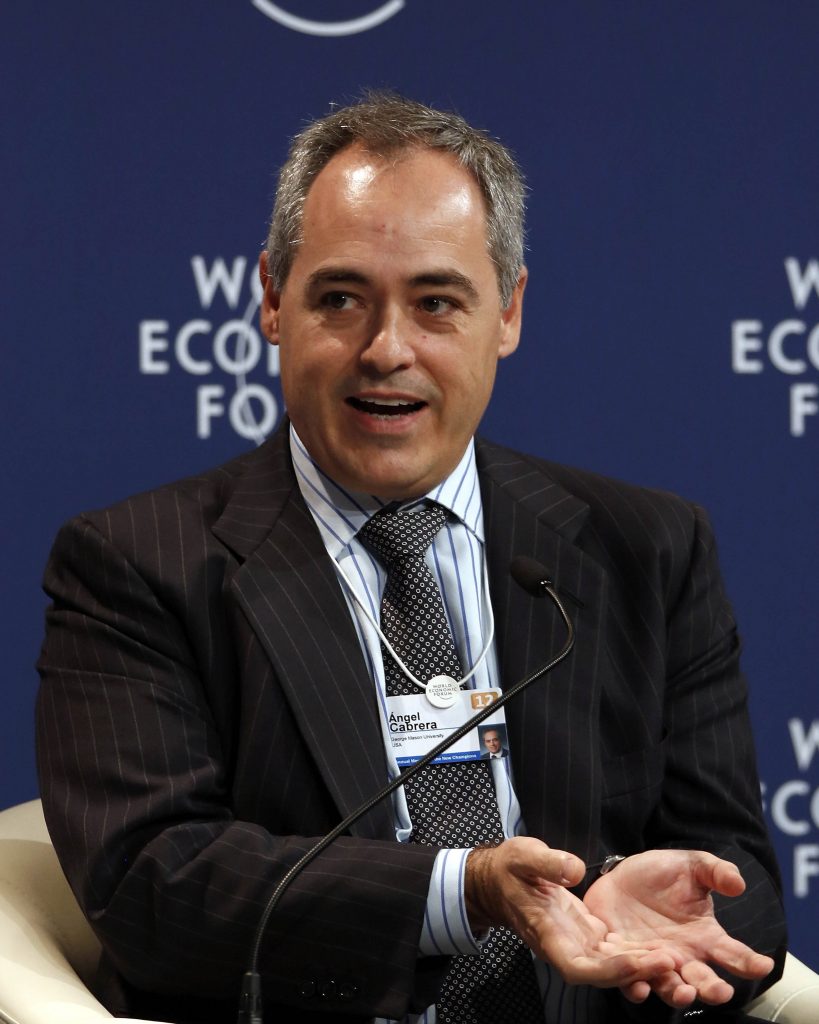 The Internal Review Committee, a group of members of Mason’s administration, released a report titled Report of the Review of Gift Agreements. The report was the result of close examination of  gift agreements to see if the academic freedom of Mason is called into question because of them.

Of the 314 in-scope gift agreements examined in the report, 29 agreements were marked for further review. Cabrera explained that the committee does not believe those 29 reports need to be dissolved or removed.

He added that the gift agreements were being further investigated to help the administration make future gifts “better-strengthened.”

Last year, student group Transparent GMU sued Mason and the GMU Foundation— a private entity created by the school to handle financial gifts— over whether the donor and gift agreements should be private within the foundation. While the lawsuit was ongoing, no members of Mason’s administration, including the university’s president, were able to comment on it.

Cabrera said that he believes students have the right to express their thoughts and beliefs, but he disagreed with the legal case that they made.

“I agree with our Foundation and I disagree with Transparent GMU,” he said.

Aside from funding, much of the interview centered on accommodating more students Cabrera referred to as “non-traditional.” Non-traditional students are those who did not complete a college education immediately after high school and do not attend full-time. Cabrera stated that two-thirds of students at institutions for higher education are non-traditional.

“[Providing access to excellence through higher education at Mason] includes surveying others―for example transfer students from community college―about how we can do a better job by them and make it easier for them to transfer and not to lose credit,” Cabrera said. “[It’s also about] serving working adults who have family responsibilities.”

Cabrera brought up the need for modular programs operating on a different schedule from the semester system, providing students with more flexible options for degree completion.

In addition to funding, transparency, and non-traditional education opportunities, Cabrera expressed concern for the Mason community in the wake of Brett Kavanaugh’s confirmation to the Supreme Court on Saturday, Oct. 6.

On Oct. 9, Cabrera sent an email to Mason’s student body about the importance of Title IX and ending sexual violence on campuses.

Cabrera expanded on his email, “During the last couple of weeks in the context of the senate confirmation … regardless of what your views are, many victims of sexual violence have had a hard time through this whole period.”

“We are registering many more reports of sexual violence over the last two weeks,” he continued. “That means that victims and survivors of sexual violence are finding the courage to speak up. That’s a good thing. That allows us a chance to investigate, to provide services and support to them. It is very, very important that we continue to send a message.”

He concluded, “If you are a victim of sexual violence, we are here to help.”