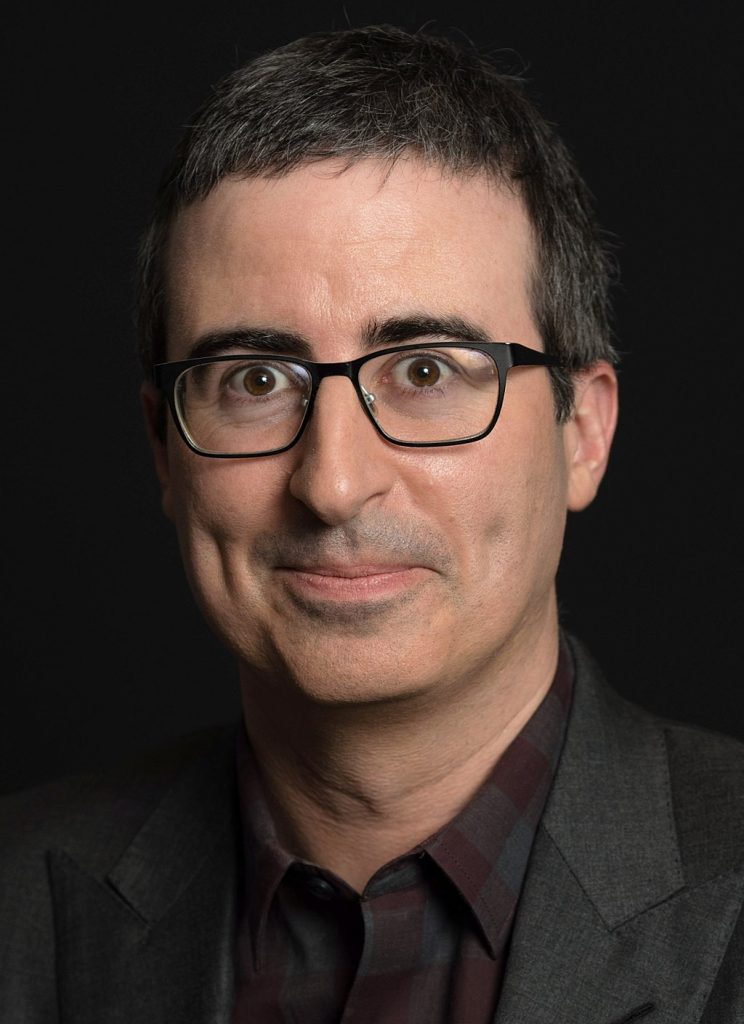 At some point in 2015, a younger and more impressionable me watched a video produced by Last Week Tonight with John Oliver called “Ayn Rand: How is this still a thing?”

In under four minutes, the video succeeded in calling Rand and anyone who had been influenced by her a selfish, terrible person. For many years, I only knew of Ayn Rand from this brief summary, and I knew not to trust anyone who promoted her philosophy. A few years later, when I finished Rand’s novel “Atlas Shrugged,” I couldn’t help but feel duped by a show that had made me dismiss the ideas of a writer who created what ended up being the best book I’ve read in a long time.

Late night comedians, who were once unique and subversive questioners of the status quo, are now some of its most passionate defenders. People like Trevor Noah, John Oliver and Samantha Bee vigorously defend liberal positions on a host of controversial issues, all to the sound of roaring laughter. For example, in John Oliver’s segment on Ayn Rand, her philosophy of objectivism is described as “a nice way of saying: being a selfish asshole.” It is true that Rand’s philosophy holds self interest in high regard, but it does not sanction and even explicitly forbids doing harm to others. In Atlas Shrugged she says, “…so long as men desire to live together, no man may initiate—do you hear me? no man may start—the use of physical force against others.” Writing off an entire system of beliefs with such snark encourages viewers to remain comfortable in their own opinions by assuring them that the other side bases its theories on a way of thinking not even worth considering.

President Trump’s tendency to make foolish remarks provides an endless source of funny anecdotes, which comedians have every right to capitalize on. However, today’s comedians use the president’s personality to dismiss the policies he promotes without subjecting them to any kind of rigorous analysis. While it is easy and entertaining to think that everything Trump does is the result of him being a bumbling fool, the fact is that almost everything he proposes has the support of many people in Congress and around the country. Statements about Trump as a person can be made with little consequence, but statements about the merit of his policies cannot be equally dismissive without having the effect of discouraging disagreement and rational discourse.

The effect of a productive political conversation is to loosen the bonds between a participant and their beliefs, a process which is uncomfortable for anyone, and doesn’t make for good television. Intellectual growth follows a painful process of tearing down one’s preconceptions, in the same way that muscle growth follows the pain of exercise. Like those who seek out physical fitness, those who seek intellectual fitness must expose themselves to discomfort. Late night comedy shows are not trying to induce in their audiences a feeling of discomfort. There is nothing inherently wrong with trying entertain rather than inform, but shows that claim to be informative while in reality only being entertaining are deceiving their viewers. Much like a phony exercise device that claims to allow a full body workout to be had from the comfort of a couch, today’s political comedy shows claim to provide their viewers with insight and commentary while simply reinforcing their closed mindedness and tribalism. By encouraging viewers to look at the people across the aisle, at what they do, and at the very core of their philosophy, and laugh, these shows do more to promote divisiveness and intolerance than many of the people they accuse of doing exactly that.

“The Office” Star Comes To Mason