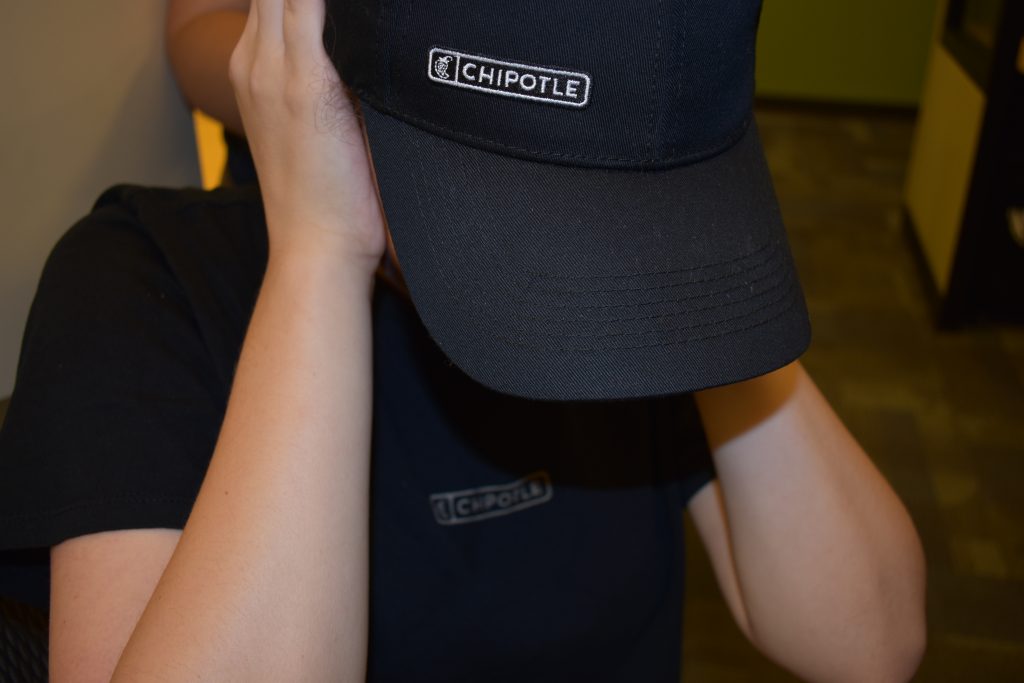 Employees speak out against unfair conditions

The arrival of one of the most popular fast-food chains has brought excitement for students at Mason, but Chipotle’s success comes at a cost.

Employees have alleged that Chipotle avoids paying their employees fair wages by clocking them out at midnight, even though closers continue to work until as late as 5 a.m.

Two Chipotle workers, who chose to speak under the pseudonyms Josh and Jack, came forward about working later than any other campus restaurant without compensation.

“We were told that we would get clocked out until our shift ended on paper. The system automatically clocks you out at midnight, regardless [of whether] you are finished working or not. You will not get paid for staying late,” said Josh, who has been working at Chipotle for months. “We usually would get off around 1, but oftentime we [finish work] at 1:30 or 2 a.m. … [Since] the school year started, there have been nights [when the closing crew] doesn’t get out until 3 or 5 in the morning.”

Josh said that employees did not realize the unforeseen demands that would follow the restaurant’s success.

“I chose to work there because I needed the money. I liked the politics [of the company] and that it paid well per hour.” Josh continued, “I was expecting it to be a restaurant job, as opposed to a fast food job, after the first day of training. Before that day, I thought Chipotle was basically just fast food. I figured there would be long hours, but it wouldn’t be extremely demanding or anything.”

Despite the disparity between hours and pay, Josh said that he will continue to work there, as he needs the money and the job security.

“It’s not fair, and it makes people quit. I am just tired of [not getting paid for staying late,] and I want it to change, because it really sucks for everyone there,” Josh said.

Jack recently decided to quit due to the frustration and uncertainty involving pay, though he is not part of the closing crew.

“If I was working past midnight, I would [immediately] quit,” Jack said. “The job was so intense and exhausting. Every single time I got off work, I needed to sleep. I’m unable to do my homework and do my extracurricular activities. I’m already behind on over 200 pages of reading.”

In the end, both employees are tired of being overworked and deprived of their already limited time at Mason.

“We should be paid. Those are billable hours for employees. We’re not volunteers. There’s a big difference between the two. I’m a college student; I need money for gas and food,” Jack said.

An assistant manager from Chipotle told Fourth Estate that while their system does automatically clock its employees out at 12:30 a.m., it is the managers’ responsibility to adjust the system so that everyone is paid for the full hours they work.

Time sheets provided by anonymous sources at Chipotle, however, show workers clocked out by 12:26 a.m., with no adjustments indicated.