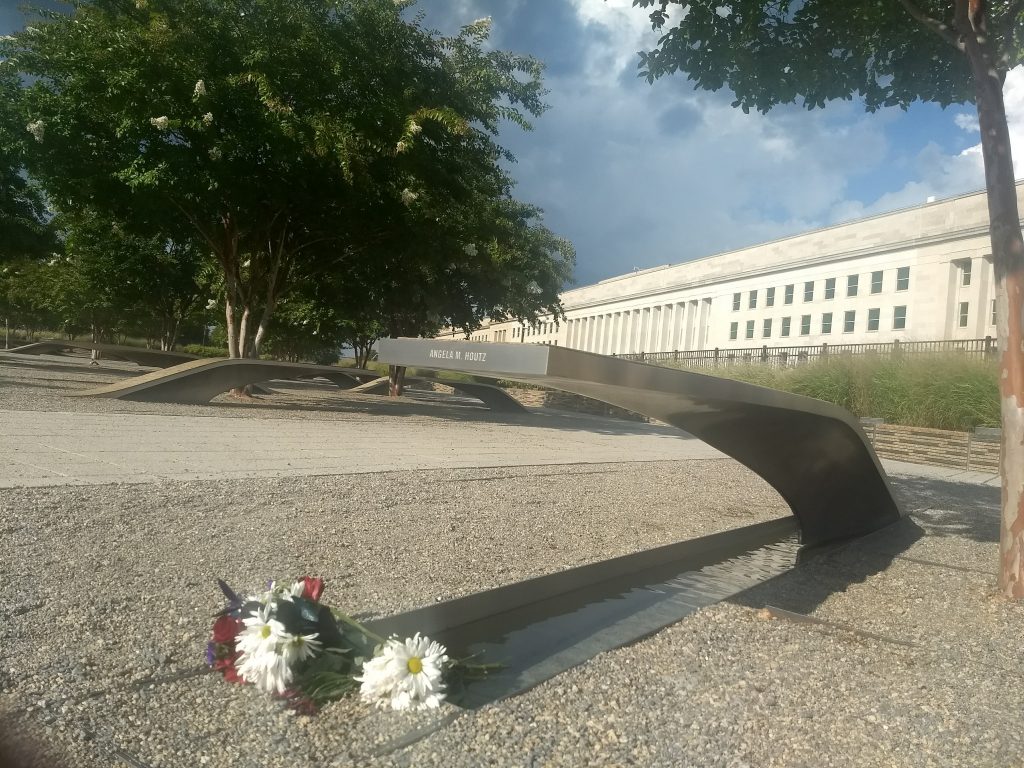 On September 11, 2001, an extremist group hijacked four airplanes to carry out one of most malicious terrorist attacks in history. The attacks caused a destructive and emotional aftermath for not just the United States, but the entire world. 9/11 punctuated a deep hole into the hearts of many and has permanently scarred individuals with trauma and suffering. However, some people fail to realize that Muslims also took part in this suffering.

In fact, a whole wave of trauma and hatred descended upon the targeted group. Hate crimes, violence and aggression arose because of heavy misconceptions placed on Muslims. According to the 2014 figures compiled by the FBI, the number of anti-Muslim hate crime incidents jumped in 2001, from 28 to 481 incidents.

Muslims from the Mason community share their thoughts on the tragic event and clear up a few misconceptions some people might still have.

“What happened was a tragedy that will forever haunt many people. It also placed a prologue stigma on the way people view Muslims. Not that I am saying many people think all Muslims are terrorists, but it does place a certain amount of doubt in peoples mind when they think about Muslims being very zealous regarding Islam without thinking it relates to some radical groups new agenda. We cannot change the past but having to witness so many Muslims going through customs at the airport and always being picked out in a “random” search, doesn’t bring much hope of people changing their viewpoints on Muslims,” senior Nida Sharief said.

“I would like people to realize that not all Muslims support such radical groups. It’s like saying how not all Japanese people support the yakuza. My family follows the beliefs in the Quran just like any other Muslims but that doesn’t mean I’m going to go out and force my beliefs and belittle other religions just to prove my religion is the most superior and most pious,” Sharief said.

After 9/11, Osama Bin Laden became a hot topic in the media due to his radical so-called Islamic beliefs. Fatima Kanwal, a sophomore and pre-nursing student, shares a bullying experience after the Seal Team 6 assassinated Bin laden.

“In 6th grade, after the news broke out of Seal Team 6 assassinating Osama Bin Laden, this one girl would constantly come up to me and harass with me questions, such as “how do you feel now that Osama is dead?” or “don’t you worship him?” She kept bothering me, and even touched my hijab and tried to rip it off. Because of her influence, the people who sat next to her would start doing the same thing. I didn’t care about the words, but once she touched my hijab, that went too far. I was really shy back then and did not speak English well, so I became an easy target for people like her,” Fatima Kanwal, a sophomore and pre-nursing student said.

However, not all Muslims faced discrimination or bullying. In fact, some people took the tragic event to learn more about Muslims and even break stereotypes.

“I was lucky to not have any racial encounters, because everyone got to know me at school. Muslims are the same as everyone and everybody will always have opinions. Thankfully, I don’t know anyone that takes stereotypes of Muslims seriously. I will continue wearing my hijab because I don’t care about other people’s thoughts of me. I don’t care what anyone says or thinks, I have my family who support me. I would never think about taking off my hijab, even if someone threatens me to do so,” Wroud AbdelAziz, a sophomore and Biology major, said.

Although 9/11 brought unnecessary fear and terror, it is important to realize that hate will never win. Because in the end, “swords can win territories but not hearts, forces can bend heads but not minds” (Mirza Tahir Ahmad).