UPDATE: According to Mason Chief of Police Carl Rowan, the fire began while the power company was in the process of installing new fuses. The transformer caught fire after installing the second fuse, and the oil within the transformer caused it to burn intensely.

There were no injuries, and the Fairfax City Fire Department foam truck put out the fire.

The fire damaged the cabling that serves Thompson Hall, leading to class cancellations and relocations on Tuesday, May 1. It is unknown at this time when the building’s repairs will be complete.

“The Facilities Department is managing the repairs, so they are best suited to provide estimates on how long repairs will take.” said Rowan.

An electrical transformer caught fire outside of Thompson Hall, causing a campus-wide power outage at approximately 10 p.m. on Monday, April 30.

Power initially flickered on and off for several minutes throughout Mason residence halls and academic buildings, before both WiFi and electricity went out entirely.

Students were drawn to the scene of the fire by smoke reaching as far as Fenwick Library. University emergency workers were immediately on site to extinguish the fire and assess the problem.

Campus power remained unstable for more than 45 minutes, with elevators and access to residence halls also experiencing problems due to electrical issues. After nearly an hour in blackout, stable power was restored across campus.

The cause of the fire is still being determined. This story will be updated as more details become available. 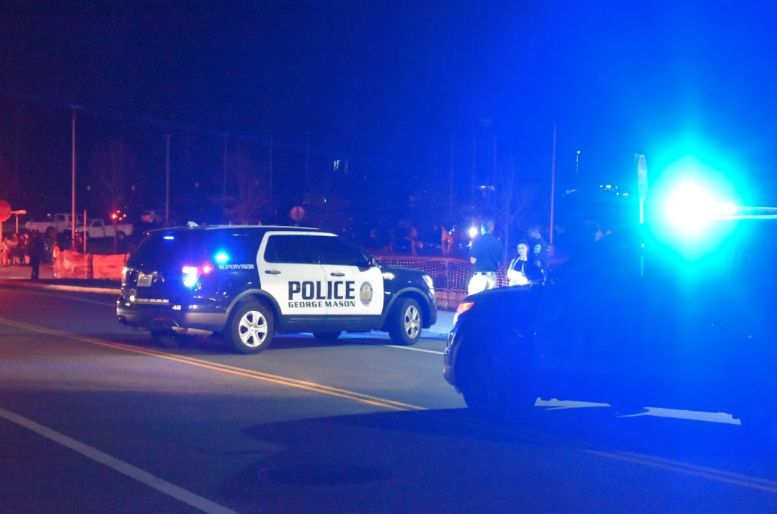 What tenure does for Mason professors and students