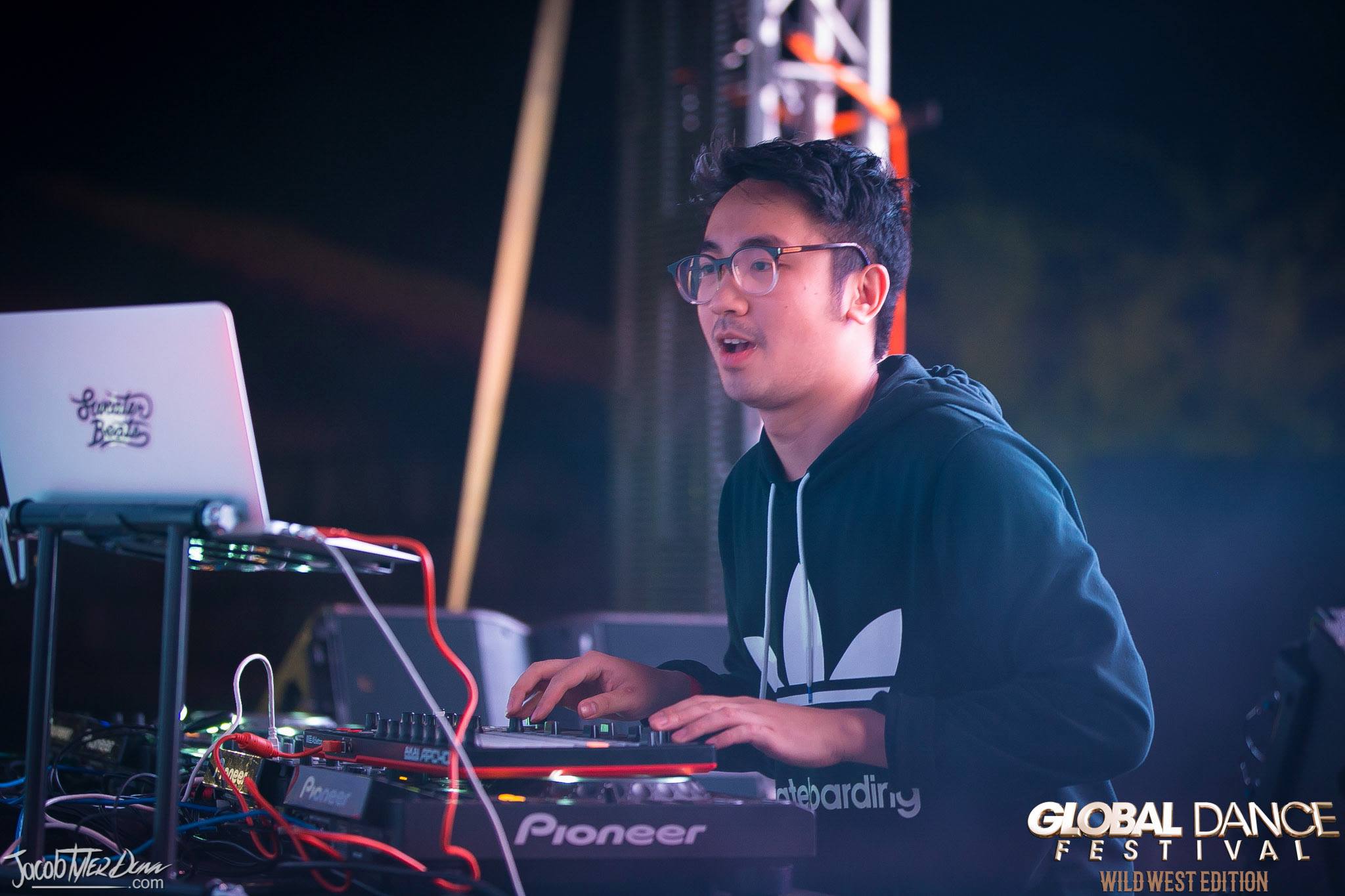 On the night of Nov. 23, I got a lucky chance to sit down with DJ Sweater Beats. His real name is Antonio, but people call him Sweaters — or, as a tour member calls him, “Daddy Sweaters.” While growing up in Rockville, Maryland, Sweater Beats was always musically inclined. He started out in the industry putting his music on Soundcloud, an online audio and music streaming service. Throughout middle school and high school, he learned how to play the guitar, and his favorite genres to play were rock ‘n’ roll, emo and pop punk. “After high school, I heard Rat Tat Tat for the first time, which is beats and guitars at the same time. This was new to me and that’s kind of what got me into production,” Sweater Beats said.

Afterwards, he started hearing more and more electronic music, and his music style slowly transitioned. He said, “There was a transition definitely. Back in high school it was rock ‘n’ roll, then it was a lot of hip hop, and then I heard dance music and then it all evolved to what I am now. A little bit of rock, a little electronic, a little bit of R&B.”

And there was no doubt that he incorporated all of those musical elements and genres into his live show at U Street Music Hall. Infused with slow, calm and dreamy pop, his show progressed into headbangers with electropop weaved in. The stage was set up like a circle around Sweater Beats, with him in the middle. There were also smoke machines and colorful lights to add dramatic flair.

When Sweater Beats first came onto the stage, smoke was covering the surrounding area with gray-colored lights in the background. Sweater Beats wanted to take us through a cloud-filled, dreamy and intimate journey for the first few minutes of his set. Then, it progressed into dance-pop and head banging tunes. The audience was hooked. Sweater Beats kept us on our toes for more.

As the night progressed, everyone was sweating, and my feet were giving up on me. However, this was a good thing. Sweater Beats held our attention for hours and kept us dancing and head-banging the whole time. Concert goer and musician Stephen Kampen said, “I loved the set, I love how he transitioned from mellow and chill beats to something that everyone can rock out at. He ended the show with a bang.”

There was not one moment where I — or anyone — felt like going home. In fact, I’m pretty sure more and more people came into the venue to see him perform. This is a testament to not only his talent in music production but also his personality. Sweater Beats was warm and friendly — just like sweaters. He has a good intuition for what the audience wants. Therefore, it made the venue feel a bit more intimate and personal even though it was packed with people.

“He just made the whole room vibe with him, which is honestly amazing,” another concert goer, Jillian Fitzpatrick, said. 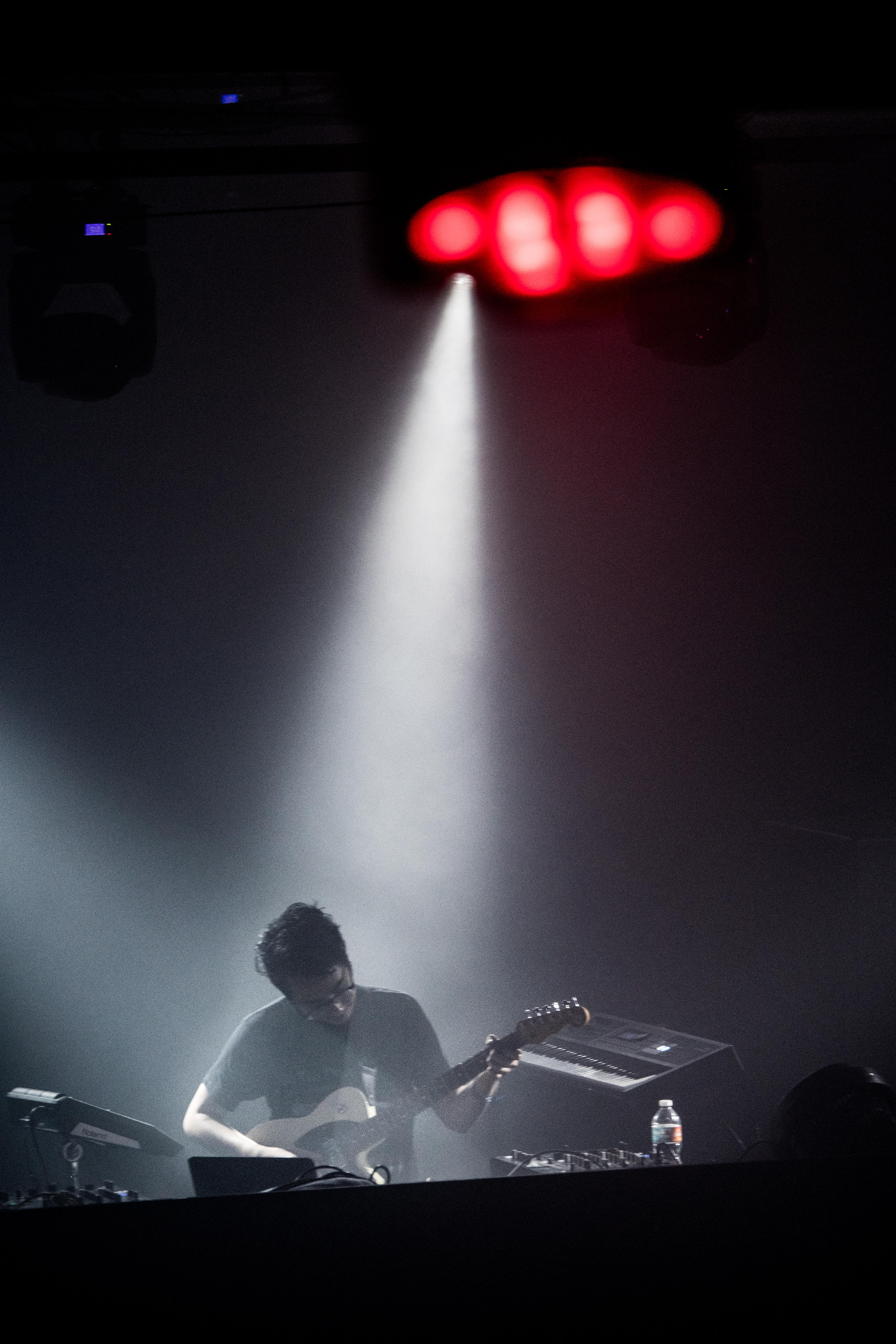 Throughout his career, Sweater Beats has also done remixes from up and coming artists, such as Gallant, to well-established ones, such as Rihanna, which exemplifies his diverse taste in music. “I love doing remixes because they send me samples, so I have this palette of sounds that I work with. Basically I just take the a cappella of a song — or just something cool that stands out in the original song — and kind of work on that and build drums, chords and my own sounds over it. But still keeping the original idea,” he said.

When Sweater Beats came out with his own remix of Gallant’s “Weight in Gold,” everyone in the audience sang and head bopped along. The audience engaged even more so with Rihanna’s “Sex With Me.” His relatability and likable demeanor off-stage transferred into his performance on-stage, which made it a very eventful night for everyone.

After attending Rockville High School, he went to community college in the area and graduated from Hunter College in New York. He lived there for five years before moving to Los Angeles last year.

Sweater Beats has released two official EPs, “Cloud City” and “That Feel,” and a third one, which he distributed on Soundcloud just as he was starting his career, but he doesn’t like talking about that one because — as he humbly said — “it was not good.” However, his favorite EP is “That Feel,” for “the musicality of it.”

Sweater Beats has also collaborated with songwriters and producers such as MAX and Imad Royal.

Sweater Beats is one of the few musicians that people need to keep an eye on, because this night was a memorable night for everyone.