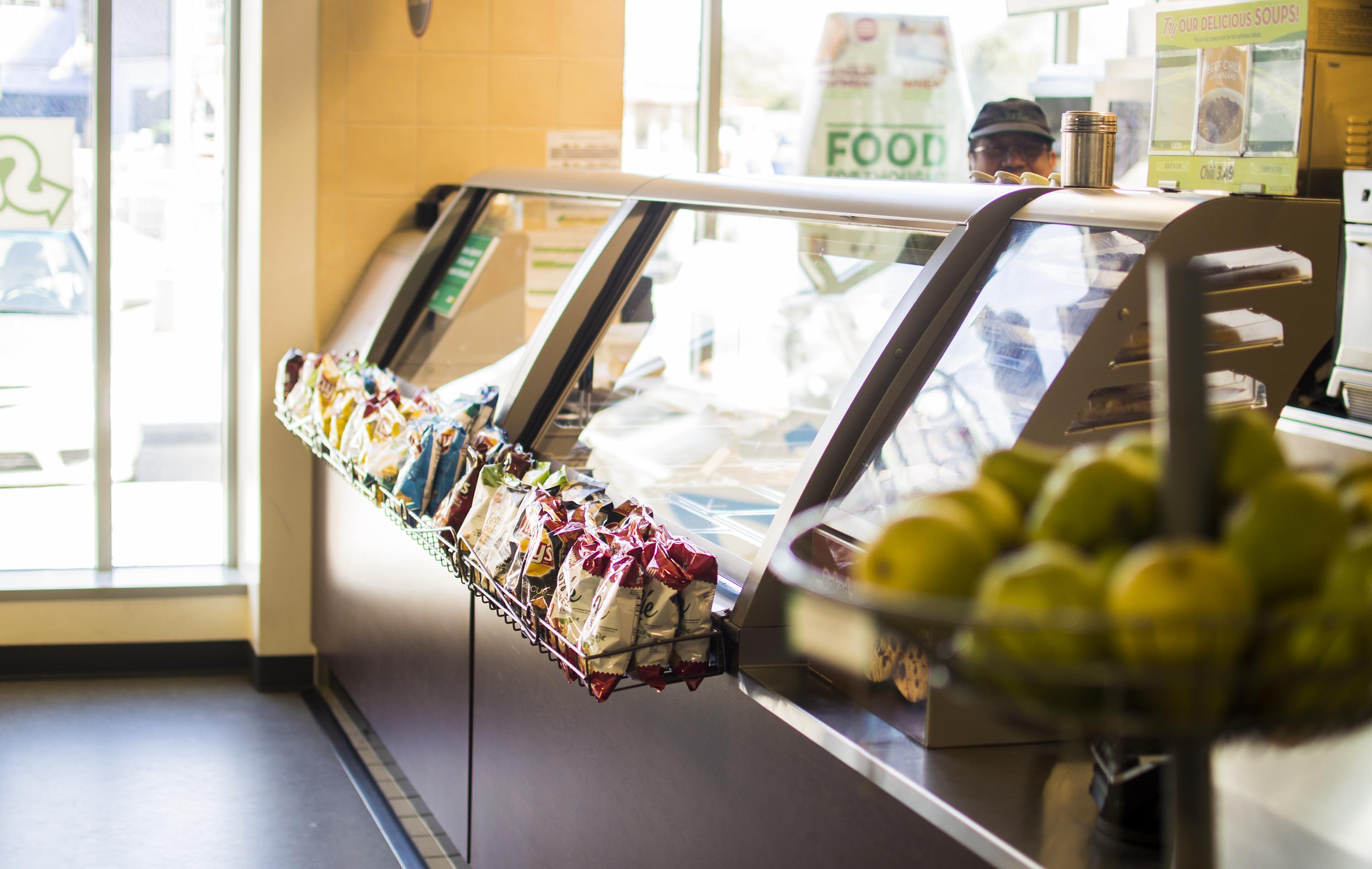 Voters living in Fairfax County will have several choices to make on their ballots when they vote Nov. 8. Aside from voting for candidates in the presidential, state and local elections, voters will also be asked to decide on two proposed amendments to the state constitution and a meals tax referendum.

If enacted, the meal tax could bring the total amount of tax on pre-prepared foods to as much as 10 percent, given that a 6 percent state tax is already levied on pre-prepared foods. The tax would apply to food sold at restaurants, grocery and convenience stores, movie theaters, food trucks and other establishments.

Critics of the proposed meals tax argue that such a measure unfairly targets the food service industry, would make Fairfax County less competitive in attracting businesses and could adversely impact middle and low-income consumers who more frequently purchase such goods.

According to the Fairfax County Press Desk and online copies of the ballot, 70 percent of revenue from the meals tax would go to Fairfax County Public Schools, and the remaining 30 percent would be used for public services and to alleviate property taxes.

“While many of us have benefited from public education and recognize the importance of funding our local school system, we cannot support a tax that will disproportionately impact those in our community who depend the most on dining options that would be affected by this tax,” Speaker of the Student Senate Caleb Kitchen said.

The 37 Student Senators passed a resolution Sept. 8 encouraging all members of the Fairfax community to vote against the measure. Mason’s Student Government is not alone in its opposition to the proposed tax; numerous local eateries and businesses have spoken out against the measure. Despite a potential gain of $96 million in tax revenue, the Dulles Regional, Greater Reston, Northern Virginia, Greater Springfield and Virginia Hispanic Chambers of Commerce have all opposed the proposed meal tax.

“Let’s be clear, it is not a meals tax, it is a food tax. The tax is much more far-reaching than adding a tax to the next meal at your favorite restaurant,” Northern Virginia Chamber of Commerce President and CEO Jim Corcoran said in a letter to the Washington Post. “It taxes your morning cup of coffee, your last-minute prepared-food item after soccer practice and your pizza delivery order after a long day at work. There is a strong possibility that something on your dinner table tonight would be taxed if Fairfax County voters don’t reject the new tax.”

Despite the strong criticism the proposed tax has received, it has some supporters outside of the Fairfax County Board of Supervisors. Numerous Parent-Teacher Associations (PTA) have voiced support for the measure, including Langston Hughes Middle School, Haycock Elementary and the Fairfax County Council of PTAs.

Businesses and other food vendors in Clifton, Vienna and Herndon would be exempt from implementing the new tax because those communities already have a meals tax. Pamphlets that were mailed to voters in September to inform of the proposed tax added several more exceptions, such as school and hospital cafeterias, religious and non-profit institutions that serve meals as part of services, and grocery stores. However, the tax would still apply to ready-to-eat groceries such as delicatessen products.

The proposal itself states that the purpose of the meals tax is to decrease dependency on property and real estate taxes for revenue. An estimated 65 percent of the funds for the county’s general budget come from real estate taxes. As noted in the explanation, state taxation laws limit how municipal and county administrations can raise revenue.

“Almost 90 percent of Fairfax County non-property tax revenues are capped, limited or controlled by the state,” according to the Board of Supervisors’ explanation, which is available on Fairfax County’s voter information page. “A meals tax would give the County a new source of revenue, which would help diversify the County’s revenue base.”

Talk politics to me